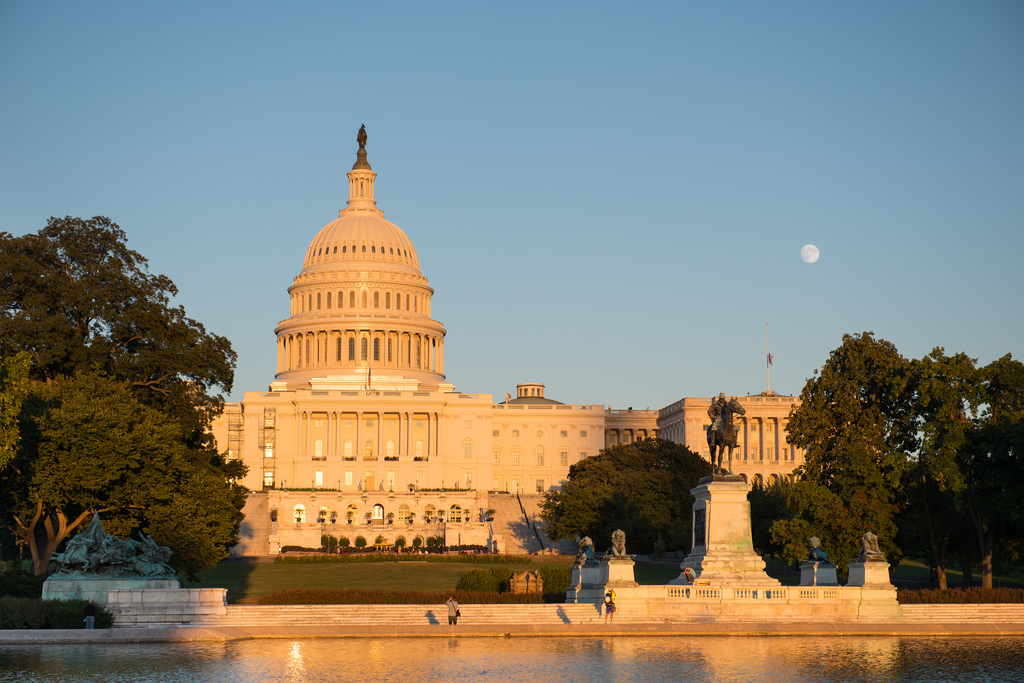 The American Civil Liberties Union and its New York branch have sued the Department of Homeland Security and three federal agencies in the organization’s ongoing battle for the ethical development and use of facial recognition technology.

The lawsuit followed a U.S. Freedom of Information Act (FOIA) request for data on the use of facial recognition technology at airports nationwide.

The request sought contracts between the agencies and airlines, airports, or other entities on facial-recognition technology use at airports and border crossings.

In addition, the request sought information on policies and procedures for dealing with the biometric data produced by such technology, as well as a financial analysis of the implementation and a study of the effectiveness of the technology.

The ACLU originally made its FOIA request on Jan. 9. To date, agencies have produced no responsive documents.

This lawsuit asks a federal court to compel the agencies to produce the information immediately.

The ACLU argued that using facial recognition technology at airports and border crossings is akin to expanded facial surveillance of U.S. citizens by the government.

“These developments raise profound civil liberties concerns,” the ACLU said in its request. “Unlike other forms of identity verification, facial recognition technology can facilitate undetectable, persistent government surveillance on a massive scale.”