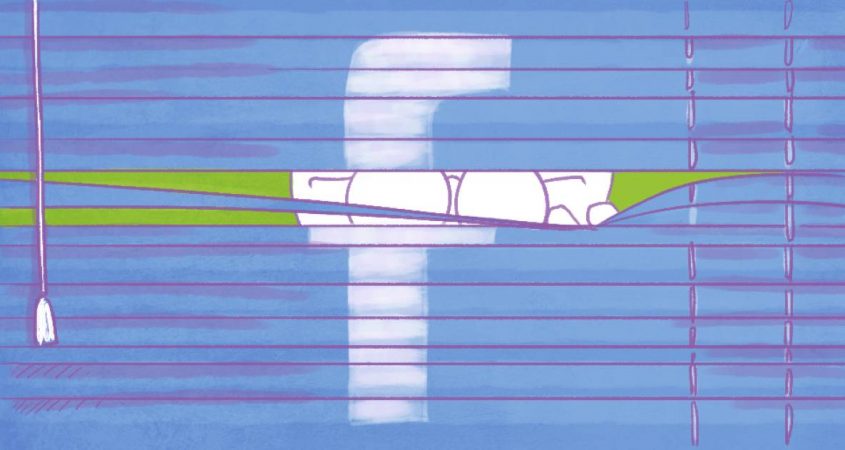 A broken-hearted teenager can create chaos in cyberspace.

Sharon Parker (not her real name) said nothing has been the same since a six-month relationship between her 16-year-old son and his girlfriend went awry more than two years ago.

“His private account became public,” she continued. “That’s how the girl was able to get access to his information and contacts.”

Her son’s ex impersonated him on Instagram through a fake account, Parker said. It appeared as if he was sexually harassing girls online.

He became a pariah at school. Parker then took legal action.

But now, a restraining order still stands on the former girlfriend — and Parker’s son is in therapy while trying to move forward with his life in college.

“There is a lack of privacy,” Parker said. “You can be utterly destroyed.

“Direct-messaging tools can be used as a weapon for harassment.”

From the day your child is born, keeping them safe is a priority. It’s tricky to know when to say “when,” and trickier still when trying to protect your child’s data and privacy online.

In the U.S., 92% of children have a digital footprint before they are 2 years old, according to internet security firm AVG in San Mateo, Calif.

More than 1 million children were victims of identity theft in 2017, according to data from Javelin Strategy & Research, based in San Francisco.

But parents not only have to be concerned about lone-wolf scammers. New Mexico Attorney General Hector Balderas sued Google in February, claiming the online behemoth used its educational products to spy on students.

With so much at risk, here’s how to be protector-in-chief:

Understand your rights. The Children’s Online Privacy Protection Act of 1998 requires companies to obtain a parent’s consent before collecting the name and other personal details from a child under 13.

Find out if there’s a credit file in your child’s name. “There’s no reason for your child to have a credit report,” Richard Best, a writer for financial site DontPayFull.com, told Digital Privacy News. “If there’s one, it’s likely fraudulent.

Freeze your child’s credit. “This helps prevent identity theft,” said Grace Brombach, a consumer watchdog associate with U.S. PIRG. “Smart toys should be operated over secured networks through anonymous accounts. These solutions are free and easy, and the most effective way to block hackers’ access to information,” she said.

Don’t forget those pictures. “What happens when children and parents innocently share photographs?” asked Mitch Goldstone, president and CEO of ScanMyPhotos.com. “How are Facebook, Google Photos, and others using that rich source of consumer data to market to children?”

Goldstone pointed out that those sites retain the metadata from uploaded pictures, even though it is not included within the content of your pictures.

“They hold more value in the uploaded content from pictures than from text posts,” he told Digital Privacy News. “They have a monetary reason to accept all the uploaded pictures without charge.”

Control everything possible. Ensure that your children’s devices are set on kids’ mode, for instance. This not only limits what they can access, but you can get information on what they’re doing online.