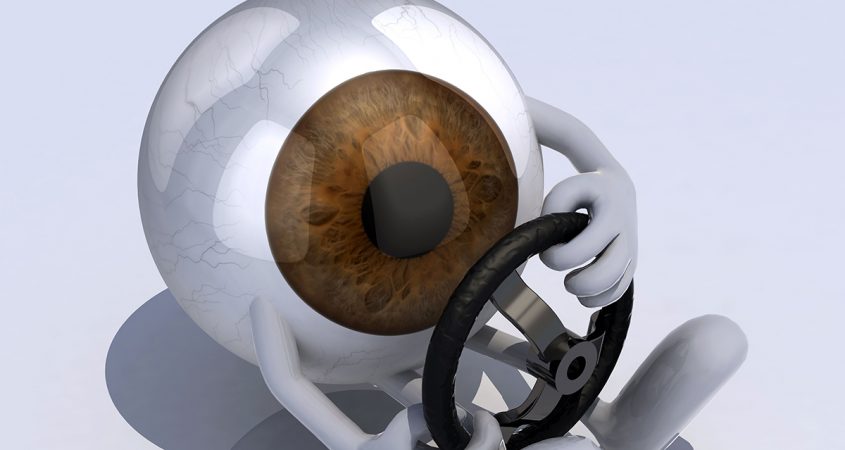 Safe drivers may receive lower premiums in return for having their habits tracked through usage-based automobile insurance, but many customers aren’t fully aware of the consequences of that huge data exchange.

Known as “pay for how you drive,” usage-based insurance (UBI) allows companies to track drivers through plug-in devices in their cars or via smartphone apps.

Carriers use the driver telematics to set individual rate profiles for customers.

UBI coverage varies from traditional insurance in that companies determine risk profiles and rates by targeting such key demographics as age and location.

The older model results in teenagers paying more for insurance than middle-aged consumers because they, categorically, have higher risk profiles.

Progressive Insurance says it saves drivers with UBI policies an average of $130 on their premiums. Nationwide Mutual Insurance Co., meanwhile, offers UBI discounts between 5% and 40%.

“Insurance companies aren’t doing this so they can give you a discount,” he said. “They are getting a portrait of you, or your digital signature as it relates to your driving habits.”

Progressive introduced the nation’s first UBI model in 2008. But the sector is the industry’s fastest growing. It is expected to top $125 billion by 2027, up from just $24 billion last year, according to B2B research firm Markets and Markets.

But UBI carriers are gathering data far beyond just how people drive. They also collect information on where and when they travel.

For example, if a driver leaves a roadside bar at 1 a.m., that location data is recorded. But if that driver has an accident 15 minutes later, that’s recorded too.

And that information can be used against the driver, since UBI carriers retain sole ownership of the data.

“The instant you agree to have their application on your phone, they own the data,” Bilheimer told Digital Privacy News. “Even though it is about you, you do not own it — and they can sell, manipulate or do anything they want to it.”

The two industry leaders, Root Insurance Co. and MetroMile Inc., detail how they use insurance telematics in their privacy policies — as does Progressive.

Root Insurance, based in Columbus, Ohio, was the fastest-growing U.S. property and casualty insurer in 2018 with a more than two-thousandfold spike in direct premiums written.

According to Root’s privacy policy, for instance, users agreeing to be tracked by their app allow the company to collect such personal information as driver name, telephone number, address, email, driver’s license number, marital status and driving telematics.

The company did not respond to an interview request from Digital Privacy News.

Since UBI carriers can sell customer data or disseminate it to third parties, drivers should understand the ramifications of relinquishing control of their digital driving portrait, Bilheimer cautioned.

“They have this incredibly valuable data set on you and others that they can sell or market to other risk-providers,” he told Digital Privacy News. “So, groups you’ve never had any interaction with will know intimate details of who you are and what you do on a daily basis, based on driver tracking.

Rob Sabo is a writer based in Reno, NV.