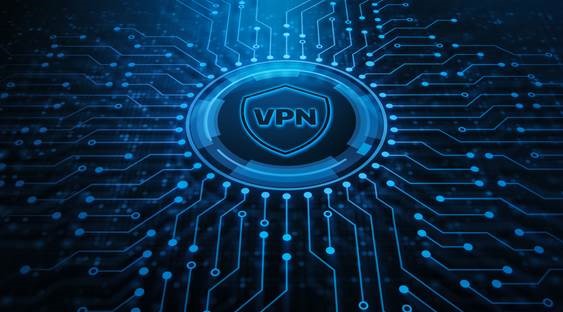 More people are working from home because of the coronavirus pandemic — and multiple virtual private network (VPN) providers are reporting huge surges in customer usage and activity around the globe.

VPNs provide users with an encrypted connection to a private network to protect sensitive information while working online. They act as a security tunnel for traffic and personal data between a user’s device and remote servers.

The U.S. accounts for only an estimated 5% of global VPN usage.

“Due to the recent coronavirus outbreak and an increasing number of people going into self-isolation, the VPN market is reporting a massive increase in its services,” Laura Tyrell, head of public relations for NordVPN, told Digital Privacy News.

NordVPN saw a 66% increase in U.S. users in March, she said. The company, one of the world’s top servicers, is based in Panama.

“We estimate that VPN usage in the U.S. could increase over 150% by the end of the month,” Welch said in March on the company’s news page.

VPN providers declined to characterize the nature of their users’ online activities, citing strict no-log policies, though several talked about general trends, based on server-load activity during the pandemic.

Workers also are starting their days earlier, ending about the same time, a likely consequence of not having to commute and other work-from-home practices.

Personal use also spiked last month in the evenings and on weekends on NordVPN’s personal servers.

At CyberGhost, the Romanian-based servicer, booms in usage on their servers were recorded during the evenings and weekends as well.

“Our apps sport a dedicated streaming profile, and we do see an increase in its usage,” CyberGhost officials told Digital Privacy News via email. “We’d say the increase we’re currently seeing is more recreational, in line with the current global trends.”

Here’s how some other top VPN providers have fared globally since the pandemic began:

Welch, the Atlas executive, predicted continued growth in VPN use across the U.S. as the coronavirus pandemic continues.

“Overall, the usage of VPNs should continue to surge if the coronavirus pandemic worsens,” she said.

Nick Eng is a writer in Reno, Nev.