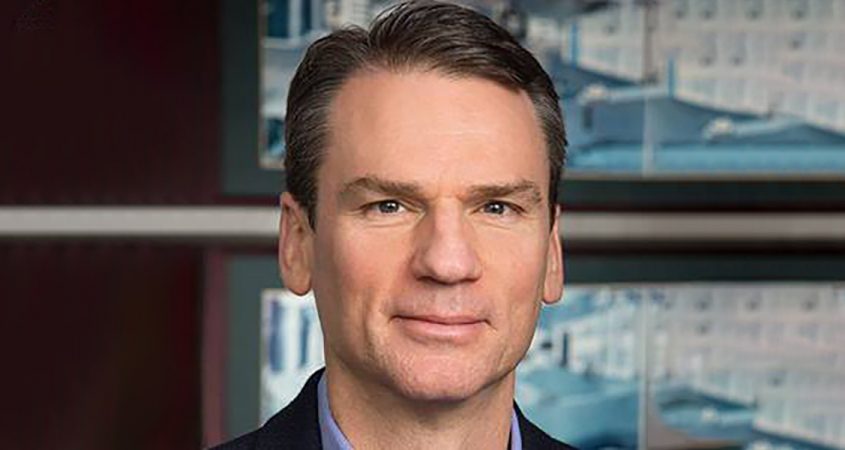 Privacy Should Be Protected by Law, No Matter the Cost

In three months, California will begin enforcing its closely followed California Consumer Privacy Act (CCPA), the complex law that gives residents the right to know what information companies collect on them and some control of their data.

As lawmakers, advisers and companies scramble to complete compliance guidelines, the man behind the 2018 voter-backed law, privacy advocate Alistar Mactaggart, is preparing another ballot initiative to strengthen the law for voters to decide this fall.

This interview was edited for clarity and length.

You began thinking about a new initiative after seeing lobbyists cozying up to legislators to add amendments you thought would lessen the law’s impact?

Those efforts were stymied. But it became obvious to me last year that one of these changes is going to have a massive impact. They are going to do their absolute best to gut this law.

The legislature will have a simple majority to change things, but none of those amendments could hurt consumer privacy.

That’s important to me.

One of the major changes in your latest initiative is a new category for sensitive information that gives consumers the right to prevent companies from selling data for advertising purposes. What’s the rationale?

I don’t want you using my race, my health status and my sexual orientation to make a profit. As for my location, you don’t need to know if I’m in my apartment, and there are three people next to me.

Look, I think every website that collects your personal information should have an opt-out button where you don’t have to give it to them.

And the second, and arguably the biggest, change is creating a so-called California Privacy Protection Agency (CCPA). This group would be separate from the attorney general’s oversight. Why is there a need for that?

It will be the repository for expertise, a guide for businesses. It will issue regulations and tell the public about their rights — and, of course, enforce the law and make sure companies comply.

Here’s what some privacy experts say about the complicated California Consumer Privacy Act and activist Alistar Mactaggart’s efforts to strengthen it with a new ballot initiative this fall:

“It’s not that ideal for organizations and others trying to comply with the law to have all of these constant changes. It’s a moving target. And, so, every time the public gives their opinion, that delays the process of finalizing the rules.”

“It’s a multilayered partnership. If consumers don’t care, then companies won’t have the incentive to do right by their customers. We all have our parts to play.”

“I’m supposed to get on the bandwagon, but I’m too pragmatic.”

You’re getting close to the deadline needed for the required 623,212 verified signatures for the Nov. 3 ballot. You got more than 629,000 signatures for your 2018 initiative, twice as many needed, by spending about $3 million of your own money. How much are you spending this year?

We had a pretty good winter before COVID-19 struck. I believe we’re in a good sphere. We’re on track. This initiative is going to cost more this time around because we need more signatures. (Mactaggart declined to specify costs.)

Are you surprised that nearly a dozen advocacy-rights groups have raised concerns about your new initiative?

It’s odd. In one respect, it’s inarguable that this law has done more for privacy than any other in this country. I don’t think they oppose me. I hope they end up supporting me.

What about the criticism from supporters and foes alike that you can’t leave well enough alone?

The reason why I can’t let it go is that there are these businesses so big and powerful — and soon, you may see our privacy protections eroded in their favor.

I’m not one who wants to put these companies out of businesses, but it’s super important that we have this basic human right, our privacy, protected.