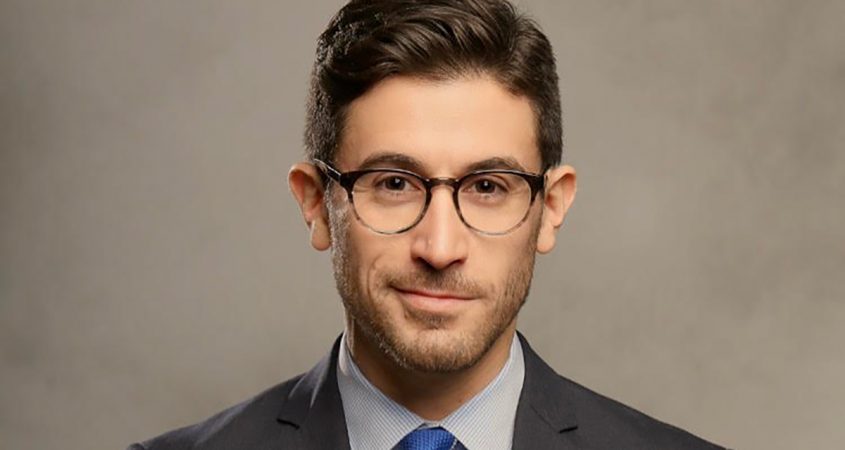 Swatting, the act of reporting a violent crime in progress to provoke an aggressive police response on an unsuspecting target, is affecting a growing number of everyday people.

While tech executives, politicians, gamers, Twitter personalities and celebrities continue to be the most-frequent victims, churches and universities also have been targeted.

Swatting wasn’t included in the FBI’s most recent crime-statistics report, but news reports have cited an estimate of more than 1,000 occurrences in 2019.

Ari Ezra Waldman, an attorney and board member of the Cyber Civil Rights Initiative in New York, says growing awareness by the public, and particularly by law enforcement, is necessary to gain ground against this harassment tactic.

A Columbia University Ph.D., Waldman also is the founding director of the Innovation Center for Law and Technology at New York Law School.

Swatting is a way to cause the maximum amount of terror with the least personal involvement.

It involves picking up the phone, calling 911, faking an emergency, and sending a heavily armed SWAT team to someone else’s house.

It can be deadly. SWAT teams are trained to handle real emergencies. Sometimes, people get shot in the confusion.

You can stalk someone, but that actually involves getting off the couch. Or you can make a call and terrorize another person without exposing yourself to any danger.

It fits the bill for trolls and harassers: They’re all cowards.

The primary factor that makes swatting such a problem has nothing to do with technology or privacy. It has to do with the militarization of local police.

Police departments are awash in battle-grade armor they absolutely do not need.

That can do more harm than good, disrupting communities and perpetuating toxic and aggressive masculinity in law enforcement.

If police departments weren’t so heavily armed, swatting would still be an issue, but it wouldn’t be a deadly one.

Harassers turn to swatting specifically because it is terrifying. That’s only the case because many police departments are built like armies to shoot first and ask questions later.

The fact that information about where you live is easy to obtain doesn’t explain why people decide to send a SWAT team to your house instead of stalking, sending threatening messages, or worse.

In fact, finding someone’s address is relatively easy; we could do that decades ago.

If easily accessible information-privacy is the motivating factor, the harassment doesn’t necessarily have to be such a blunt axe. Swatting is a thing more because of police militarization than lack of privacy.

What role does technology play in swatting?

We don’t have any specific data on this.

We do know that perpetrators have the technology to disguise the source (of the call). Voice-disguising apps are old-school and probably unhelpful.

If you really don’t want to get caught, you have to hide your phone number.

The FBI recently arrested two neo-Nazis on swatting charges against an African American church, among other targets. Why might swatting be directed more at marginalized populations?

All forms of harassment, terror and threats are primarily directed at marginalized populations. I don’t think anyone should be surprised that neo-Nazis turned to swatting to terrorize persons of color.

Burning crosses was their heinous tactic of choice decades ago. It’s much easier for them to pick up a phone than gather a posse in 2020.

More generally, patterns of harassment have been used to terrorize women, members of the LGBTQ community and other marginalized populations for many years.

Unless we enforce the laws we have, or write new ones to address new situations, new technologies are simply new tools of terror.

Some people are preemptively reporting their addresses to local police because they think they might be at risk of swatting risks. What’s your opinion of that?

If you know you are at risk of being swatted, or if you are a target of harassment online, you should proactively reach out to your local police to let them know.

They may not be able to do anything now. They may not know what to do; we need training for law enforcement.

But staying silent is a worse option. If you don’t tell your local police, it’ll be harder for them to discern a fake emergency (from a real one).