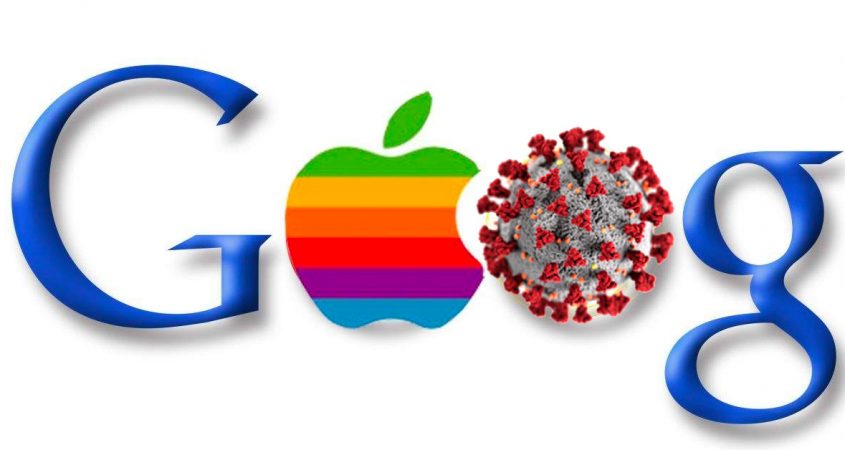 Governments worldwide are rushing to develop “contact-tracing” mobile apps to help track the spread of COVID-19.

In the “spirit of collaboration,” Apple Inc. and Google are designing a framework upon which such apps can be developed.

The framework uses Bluetooth Low Energy to anonymously log interactions between cellphones, and the tech firms claim it has “user privacy and security central to (its) design.”

But some governments’ plans for contract-tracing apps clash with what the Apple and Google framework will allow.

Politicians in France and, reportedly, the U.K. and Germany, have been urging Apple and Google to reduce their framework’s privacy protections.

“Apple and Google not only took it upon themselves to form this partnership without governmental approval,” Cahn told Digital Privacy News, “but they told governments that they will unilaterally disable the Application Program Interface (API) in jurisdictions that they think no longer need the level of tracking that it permits.”

Nonetheless, governments appear to be yielding to Apple and Google’s requirements in the hope their contact-tracing apps will be installed by as many citizens as possible.

Sam Smith, policy lead at the medical privacy group medConfidential in the U.K., said Apple and Google were uniquely placed to build a contact-tracing framework.

He argued governments were dependent on Apple and Google because of decades of lax regulation in the tech sector.

“On a policy level, the fact that governments and regulators never stopped the predatory business models in the advertising-tracking world meant that Google and Apple had to do something at the operating system level,” Smith said.

“If governments wanted to push for a high penetration of these apps, (Apple and Google) are the only ones who can make that happen.”

Have to Have Them

Tomas Pueyo, a Silicon Valley entrepreneur who has written articles on coronavirus, agreed that Apple and Google’s involvement was essential to developing a viable Bluetooth-based app for contact-tracing.

“If governments wanted to push for a high penetration of these apps, (Apple and Google) are the only ones who can make that happen,” he told Digital Privacy News.

But Pueyo believes governments are focusing too narrowly on one method of contact-tracing.

“Bluetooth apps have been declared the panacea, when in fact they’re a small piece of the puzzle,” said Pueyo, arguing that states should be looking at such other options as QR-code based apps or buying location data on the open market.

Cahn’s organization, however, disagreed that Apple and Google’s framework necessarily presents a good option for contact-tracing.

“We’re very concerned that it will, at best, exacerbate existing disparities and health outcomes across the digital divide,” said Cahn, pointing to lower rates of smartphone usage among communities most affected by COVID-19.

Cahn also is not persuaded by suggestions that Apple and Google are acting benevolently by defending their users’ privacy rights against state actors.

“Even if Google and Apple’s API is more privacy-preserving than alternatives being proposed by governments, that doesn’t mean it’s a net good,” Cahn said. “The lesser of two evils can still be evil.

“There are times that we are quite careful about using technologies that potentially could undermine freedom of association, political engagement and the other central components of a free society,” he warned.

“I think at this particular moment, we see real threats to civil society and the rule of law as a result of the pandemic.”