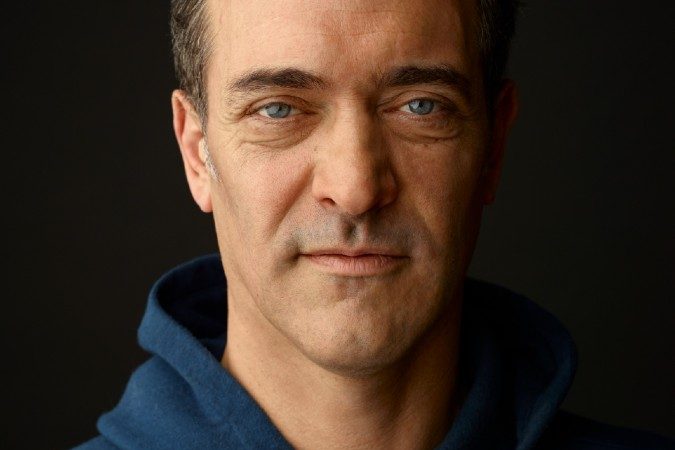 With the market for virtual privacy networks growing to more than $25 billion last year, a field of established brand-name providers has dominated the market.

As major virtual private network (VPN) providers all include their own vulnerabilities, one platform seeks to offer a decentralized privacy solution that runs off cryptocurrency.

Orchid, a peer-to-peer privacy network that uses its own cryptocurrency — OXT — for payment, was launched in December.

Inspired by the open-source privacy software Tor, Orchid incentivizes users to sell their bandwidth, creating a network of nodes that other users can pay to take advantage of.

Steven Waterhouse, Orchid’s co-founder and CEO, said its VPN also avoids having a user’s entire browsing history go through one source, allowing users to customize and route through as many providers and nodes as they want in a process known as multi-hopping.

How does a peer-to-peer sharing economy approach work for VPNs?

Most people would believe that in order to achieve privacy, you have to be isolated. As it turns out, we approach this from the opposite perspective.

Orchid’s peer-to-peer model, inspired by the Tor project, enables many people to come together and connect their resources to dramatically enhance privacy for all.

Does the peer-to-peer aspect present any insecurities or vulnerabilities for Orchid?

Standard VPNs can adequately protect their users by employing encryption for their traffic and by hiding the users’ IP address.

Orchid introduces a peer-to-peer aspect that leverages the best features of traditional VPNs and adds a combination of a stake-weighted selection mechanism and the utilization of whitelists.

How does Orchid differ from its competitors?

Orchid “hops” are how we describe the routing of data — from its origin, through a node, such as a VPN server, and finally “exiting” to its destination webpage.

An existing privacy problem with VPN hops is that even though the hops can obscure your browsing activity from (internet service providers) and website operators, the VPNs themselves still have visibility into and can track your web browsing.

Orchid’s multi-hop solution allows users to customize the service to include as many hops as they want.

Only the first-node and the last-node operators can see any meaningful information: the source and destination of web traffic, respectively.

It is as if this data has effectively been put through a “shredder.” While this doesn’t stop service providers from logging if they choose to, it can render the data they collect effectively meaningless.

Why did you build Orchid with its own cryptocurrency?

Compared to paying for a VPN service with a credit card, using cryptocurrency does add an additional layer of protection.

When a user pays for a traditional VPN service with a credit card, that user is sharing information that is significantly more sensitive than an Ethereum address on the public blockchain.

The VPN provider knows the full name and complete address information for the credit-card paying user.

What is Orchid’s goal with its VPN?

This comprehensive tool helps put users once again in control over their data privacy.

We strive to create a next-generation privacy mechanism that will establish an open and accessible internet by eliminating centralization, rewarding network contributors and leveraging the power of blockchain.

Jackson Chen is a writer based in Groton, Conn.