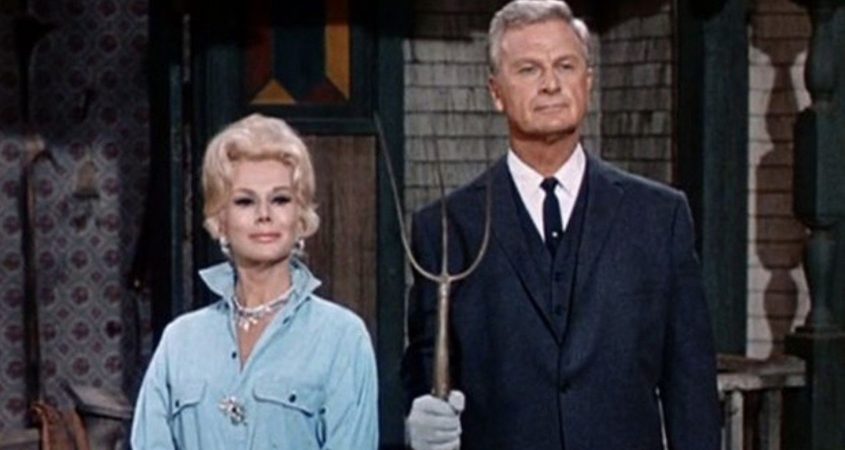 When considering digital privacy, farming isn’t the first thing that comes to mind. Agricultural methods still are thought of as legacy ones, but technology has changed that.

From sensors, satellites and drones to operations software and mobile apps, high-tech is being used to feed the globe. But like everything else connected in the IoT world, privacy concerns invariably show up at the doorstep.

“This is an issue that I’ve been talking about for a long time now,” Roger Royse, a partner in the California law firm of Haynes and Boone, told Digital Privacy News.

The firm specializes in legal solutions for companies, including ag-tech businesses.

“I think this is a big issue,” Royse said. “This is a time bomb that’s … just ticking away — and there will come a day when we see what the problems are.”

Such farm information as yield data, soil-sampling information and variable-rate technology for seeding — the automated application of inputs to a field or fields — is collected by producers.

In addition, the introduction of precision agriculture — a farm-management practice that utilizes information technology — in the late 1990s basically dispatched the farms of the crisis-plagued ’80s into obscurity.

“Today, agriculture is being digitized and that includes the use of precision-ag technologies, sensors and ultimately farm data collected by these systems,” said John Fulton, a PrecisionAg.com contributor.

Fulton also is an associate professor in the food, agricultural and biological engineering department at the Ohio State University.

“Most all farm machinery today comes from the factory with the ability to be connected to the internet,” he told Digital Privacy News.

More than 80% of the nation’s farmers conduct business with a smartphone, iPad or tablet, Fulton said.

Royse said agriculture is a politically sensitive industry susceptible to political and activist groups hacking into a farmer’s private data to further a cause or target a producer.

“Just imagine now, when you’ve got these technology providers gathering massive amounts of data on a farm — and if that falls into the hands of, again, people who don’t like farming in general … that’s a group that’s only going to grow,” he said.

Moreover, many watchdog or environmental groups will utilize data to learn which producers are practicing sustainable farming, he added.

In 2013, for instance, confidential farm data published by the Environmental Protection Agency (EPA) was used by environmentalists to target certain producers, Royse said.

One farmer, he added, woke up to a group of protesters in his front yard that winter.

“The concept of privacy changes drastically when we change the type of data.”

In the Corn Belt, it’s probably local farmer competition for land, he noted, but a farm situated in an environmentally-sensitive region — the Lake Erie region, for instance — could be targeted by environmental extremists.

“If you’re farming in that area, then your biggest threat might be somebody who wants to use farm data against them,” Griffin said.

That information could include, for example, how farmers apply phosphorus fertilizers to their fields, he said. Environmentalists contend that the chemicals contaminate groundwater and nearby bodies of water.

The type of farm data is significant, too, Griffin said.

Two common types are machine data that gets pushed back to the manufacturer and information that reflects yields and input volumes regarding a specific crop field.

“And the third type of data is about the farmer,” he told Digital Privacy News. “The farmer may not even know it exists.

“It may be collected by bankers and ag-lenders and the cooperative retail location,” he added. “The concept of privacy changes drastically when we change the type of data.”

Third-party access to peripheral data, such as weather information related to a particular farm, generally would not concern many farmers, said Todd Janzen, the administrator at Ag Data Transparent, a collective of agricultural stakeholders based in Indianapolis. The company audits ag companies’ data contracts.

“If the data is more directly connected to how the farm’s business is run, then the expectation of privacy is heightened,” he told Digital Privacy News.

“If the data is more directly connected to how the farm’s business is run, then the expectation of privacy is heightened.”

But much of today’s ag data has a proprietary value, said Aaron Magenheim, CEO of AgTech Insight, a provider of innovation strategies in the agriculture and food space.

Farmers like to keep the details of water and fertilizer use on their acreage private, he said.

Haynes and Boone’s Royse concurred, citing California farming as an example: Very few farmers own their land. Most rent.

“If the landowner knew how profitable they were, that might have an impact on their rents,” he said. “The landowner could reverse-engineer that, if they had access to the data.

“In fact, landowners probably pay for that information.”

Even neighboring farmers could use information to strike a deal with the landowner of an adjacent property.

“Farmers want the information to remain on a server at their farm …, where it can only be accessed onsite.”

“Let’s say,” Kansas State’s Griffin posed, “that you and I are farming next to each other — and I gain access to the data from your harvest machinery, and I may know what yields you made?

“I could take that, print it off into a map, print out some of my maps — and take them to your landowner and say: ‘Look, I can get higher yields on this farm. Here’s the data to prove it’ and try to rip that out from under you.

Only 10% of farms indicated that privacy concerns kept them from collecting data, according to a January study by the Purdue University Center for Commercial Agriculture. The report surveyed 800 corn and soybean producers across the United States on data usage.

“Privacy may be of greater concern when it comes to storing and sharing farm data but does not appear to be a significant deterrent to collection,” the study said.

The consensus among most farmers, however, is that anonymous big-data sets and data-sharing generally are acceptable, AgTech Insight’s Magenheim said.

Most contracts restrict technology companies from selling information, though the data can be used to improve algorithms, he added.

“It really depends on the data-use agreement the farmer has with their ag-tech service provider.”

“When you start talking about taking that information and anonymizing it — and then sharing it or using it to build different algorithms — some guys are OK with that,” he said.

“But a lot of times, farmers want the information to remain on a server at their farm — not stored in a cloud — where it can only be accessed onsite.”

“It really depends on the data-use agreement the farmer has with their ag-tech service provider, particularly in terms of who retains ownership of the data after it is transferred to the company’s platform and what third parties the company can share the data with,” DeLay said.

But Royse feels the farming community still has yet to take data privacy and security seriously.

“At least the farmers I’ve talked to,” he said. “It’s like they haven’t even thought of this stuff.

“It’s like they just kind of turn everything over to their agricultural technology provider,” Royse said, “and assume it will all work out well.”

Christopher Adams is a writer based in Texas.