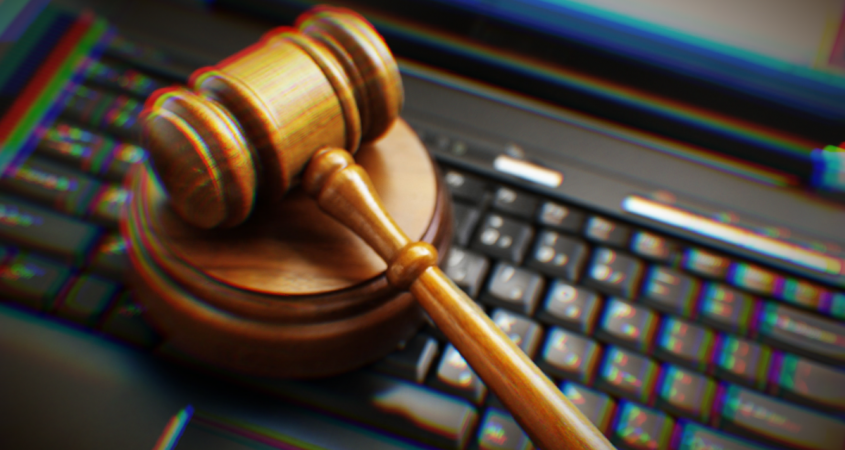 It was a birthday celebration. Or was it a post-divorce party? Either way, the evening ended with flashing lights in the rear-view mirror.

Highway patrol officers asked the driver for a blood sample. She was within her legal rights to refuse. Authorities then scrambled for a warrant to take her blood without consent.

“In the old days, if you refused, they were just out of luck,” attorney Paul Burglin, dean of the National College for DUI  Defense in Montgomery, Ala., told Digital Privacy News.

Or, they ended up in court.

“There were cases in Arizona where the cops were sticking a needle in suspects in the back of the patrol car,” Burglin said. “They were holding people down in California and forcibly taking a sample.”

That was before Missouri v. McNeely. In that 2013 case, prosecutors argued that because alcohol dissipated very quickly in the blood, an exigent circumstance relieved police of Fourth Amendment requirements for a warrant.

“They’re getting a warrant because of the refusals.”

Axel is an evangelist for electronic search warrants, which enable police to upload an application from anywhere and get a judge’s approval in minutes instead of hours.

Among the cheerleaders for e-warrants is the National Highway Traffic Safety Administration, which sponsored Axel’s Judicial College webinar.

The agency declined to speak with Digital Privacy News, but it touts e-warrants as a way to reduce the number of breath-test refusals by DUI suspects.

“They’re not reducing refusals,” Burglin said. “They’re getting a warrant because of the refusals.”

Burglin said more people would submit voluntarily to a drunk test once they’re informed that if they were to refuse, a warrant could be granted in minutes.

The McNeely decision set a nationwide standard for the physical intrusion, but policies governing the warrant data are as varied as the jurisdictions that impose them, experts told Digital Privacy News.

Several people familiar with e-warrant systems, including vendors who sell them, said that policies for gathering and sharing data reflected the preferences of the agencies in each jurisdiction — police, courts and others.

Disagreements over system features can arise even within the same agency, they said.

Mansoori is president of the Palatine Technology Group in Woodland Hills, Calif. The company has built e-warrant systems to specification for “almost 150 agencies” across the U.S.

No single standard exists for the kind of data that’s collected, or the level of data-sharing across agencies, he said.

“Cambridge Analytica is exhibit A.”

Features and policies are critical, but humans have a poor track record as guardians of shared data, said Scott Giordano, senior counsel for privacy compliance at Spirion, a Florida data-security firm.

Setting aside system design flaws and ransomware, which has persistently plagued government agencies, human nature is the major privacy killer, he said. Carelessness and breaches of trust are to blame.

“That was not a hack,” Giordano told Digital Privacy News, “that was simply a violation of trust.”

Then, an occasional rogue employee paves the way for blackmail or harassment, noted Tom Green, a Nevada private investigator.

“We know that criminal organizations have used civilian employees with access to records,” Green said. “Biker gangs are notorious for it. The mafia, of course, if they want intelligence.

“Is (the target) a rat?” he posed. “Do they really live where they say they live?”

“We know that criminal organizations have used civilian employees with access to records.”

“There’s a stronger historical case for it than I think people realize,” said Smith, who began contemplating questions on public records as a federal judge in the Southern District of Texas.

“The default, going back years and years, is that warrants are public — and search warrant affidavits are public.”

Smith retired from the bench in 2018 after 14 years, but he observed that criminal warrants were increasingly under seal “until further order of the court.”

Typically, the order never came, and the result was to permanently deny information to the public, he told Digital Privacy News.

Smith said he became concerned about the absence of solid public records, as a growing list of invasive law-enforcement activities were getting approved by judges.

“I struggle with it a little bit,” he said. “But if we throw a blanket of secrecy on all this activity because there’s some privacy interest at stake, then what we’re doing is avoiding holding law enforcement accountable for what they do.”

Smith researched the legal roots of public access to information. In 2009, he published an article on secret activity in the federal courts, where, he acknowledged, DUI cases are not adjudicated.

Still, the principles apply — but that doesn’t mean personal identity must be revealed in DUI warrant records.

“There’s a stronger historical case for it than I think people realize.”

“Rather than the details of a particular case, it’s far more important to understand aggregate numbers,” Smith told Digital Privacy News. “How many of these blood tests are being done?

“Perhaps we want to know, are they being targeted at a certain racial group or ethnic groups?” he added. “That’s a very important thing to know.”

The tension is constant between privacy and public rights — and the question isn’t settled.

“There’s still a debate as to whether or not these type of court records is subject to the First Amendment right of access, in the same way that access to actual trials and court hearings are,” Smith said.

Some courts have said they are. But, he added, that’s not the end of it.

“Because just about every constitutional right,” Smith told Digital Privacy News, “is qualified in some respect.”