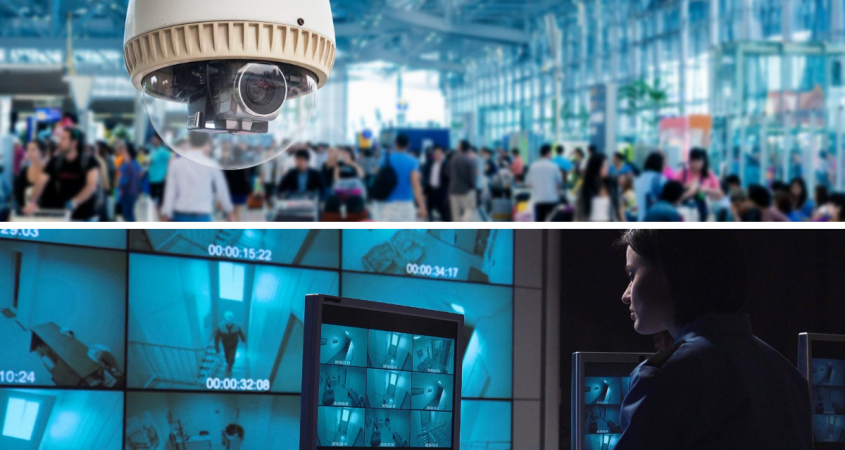 “The police do not have wide discretion to surveil whomever they please.”

“Across Europe, we have witnessed a very troubling rise in the use of indiscriminate facial-recognition technology for the mass surveillance of populations,” Ella Jakubowska, policy and campaigns officer at European Digital Rights (EDRi), told Digital Privacy News.

Matt Jukes, South Wales chief constable, said in a statement: “The test of our ground-breaking use of this technology by the courts has been a welcome and important step in its development.

“I am confident this is a judgment that we can work with.

“Our priority remains protecting the public, and that goes hand-in-hand with a commitment to ensuring they can see we are using new technology in ways that are responsible and fair,” Jukes said.

Jakubowska, who is based in Brussels, said the court’s ruling was highly significant.

“The U.K. Court of Appeal established some critical points,” she said, “that this particular use of facial recognition was not lawful; that the police do not have wide discretion to surveil whomever they please — and that authorities must properly assess potential discriminatory and other human-rights impacts in advance of deploying facial recognition.”

But the ruling did not go far enough, Jakubowska argued.

“This is a judgment that we can work with.”

“It isn’t sustainable to have a whack-a-mole situation for individual deployments of this tech,” she said. “We already know that facial recognition is systematically biased, fundamentally intrusive — and puts disproportionate limits on everyone’s involvement in public life.

“It is clear that only a ban will be enough to safeguard our fundamental rights.”

Nani Jansen Reventlow, an international human-rights lawyer who is affiliated with the Berkman Klein Center for Internet and Society at Harvard University, agreed on the implications of the case.

“As the world’s first legal challenge to police use of facial-recognition technology, the decision by the Court of Appeal has established an important precedent,” she told Digital Privacy News.

“Other authorities will think again before rolling out similar technologies, while more litigators will be emboldened to start new legal challenges,” said Jansen Reventlow, who is based in Berlin.

“Liberty has also shown the importance of strategic litigation in protecting our digital rights.

“Other authorities will think again before rolling out similar technologies.”

“The judgment adds further momentum to the campaign to change the narrative around facial-recognition technology,” Jansen Reventlow said, “with more and more people joining the calls to limit its use — or ban it altogether.”