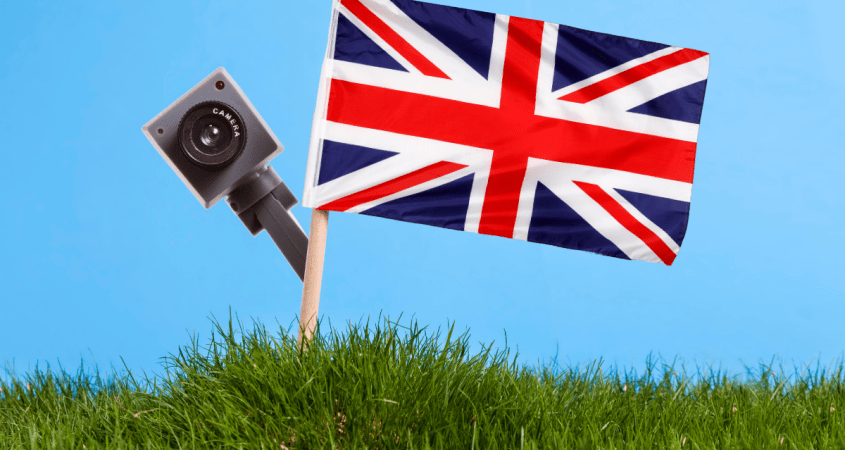 The ECHR’s ruling concludes one of two legal challenges to the U.K.’s surveillance practices, led by the London-based charity, Privacy International. While the case failed on procedural grounds, the court described the government’s hacking as “particularly intrusive.”

Files leaked by Edward Snowden in 2013 revealed how the U.K.’s intelligence agency, Government Communications Headquarters (GCHQ), was hacking personal mobile devices and “tapping” undersea cables, along with the National Security Agency in the U.S.

Privacy International alleged that GCHQ’s hacking capabilities allowed it to covertly install malware on a person’s mobile device, activate its microphone or webcam, detect its location and collect a user’s login details.

“There should be an element of reasonable suspicion.”

For Privacy International, however, the main issue was not so much GCHQ’s capabilities — but the broad way in which the agency could exercise them.

Under U.K. law, GCHQ can apply for a “thematic warrant,” enabling it to engage in indiscriminate “bulk surveillance” of many people at once.

“A key safeguard of the right to privacy is that any measure interfering with privacy should be necessary and proportionate to fulfill a legitimate aim,” Laura Lázaro Cabrera, a legal officer for Privacy International, told Digital Privacy News.

“For us, thematic warrants — or any sort of bulk warrants that capture large groups of people — are, by definition, not proportionate.

“We’re saying that there is something inherently disproportionate about the nature of these warrants, because ideally warrants should be individualized,” Lázaro Cabrera added. “There should be an element of reasonable suspicion and notification of the interception.”

Lázaro Cabrera said that Privacy International would continue to challenge the government’s domestic surveillance activities through the U.K. courts.

“We hope to get a very strong ruling against the use of bulk warrants, in particular thematic warrants,” she said.

Glyn Moody, the London-based author and technology journalist, has written extensively on the U.K.’s surveillance powers. He claims the U.K.’s hacking capabilities are rivaled only by the U.S., Russia and China.

“The U.K. is widely recognized as having one of the most successful surveillance agencies,” Moody told Digital Privacy News.

“The metadata very often is even more revealing than the content.”

“They can say: ‘Give me everybody who’s ever bought something online who lives in Carlisle and knows this person,’” Moody said. “You might get a hundred hits; you might get a thousand hits.

Defenders of the intelligence agency point out that most electronic communications are encrypted — and unintelligible to anyone other than the intended recipient.

However, information about those communications, known as “metadata,” is not encrypted.

According to Moody, metadata can reveal information such as “who you are in contact with, who you know, who you’re sending it to, when you sent it, where you sent it from.”

“Do not be fooled,” Moody said. “The metadata very often is even more revealing than the content.”

“Most of us have broken the law in some way or another, perhaps without even knowing it,” he told Digital Privacy News. “The idea that somebody could find out about that and possibly use it against you should be troubling.”