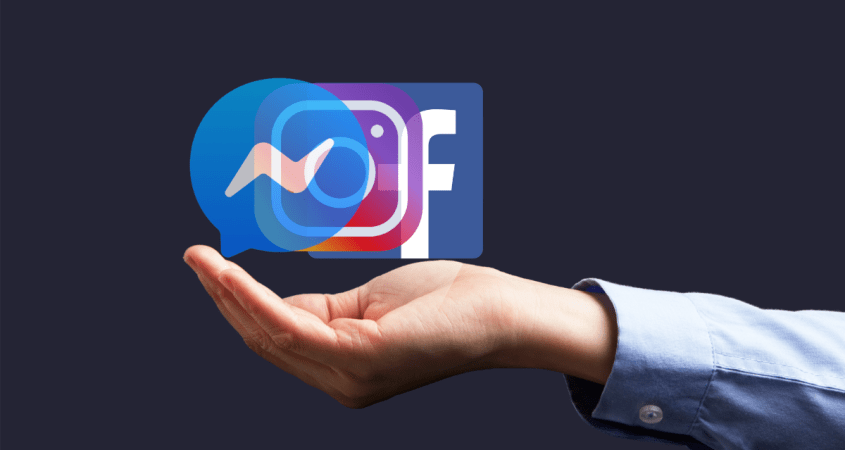 “That deal never should have been allowed to happen.”

“Facebook got the merger through by promising officials they wouldn’t merge their backends,” he added. “They lied.

“Governments around the world have allowed far too many mergers to sail through on the basis of breezy promises from companies with long histories of reneging,” Doctorow said.

“At the very least, we should stop believing them.”

As part of a 2014 investigation into its acquisition of WhatsApp, Facebook told the European Commission that linking Facebook and WhatsApp users’ accounts would be technically infeasible.

In 2017, the commission found this submission to be misleading and fined Facebook $130 million.

“Facebook should never be permitted to buy another company on this basis, ever again,” Doctorow told Digital Privacy News.

“We should now force (Facebook) to divest of Instagram and WhatsApp, since the mergers were only permitted on the basis of a lie.”

“Who knows what Mark Zuckerberg thinks?”

Last month, the Judiciary Committee of the U.S. House of Representatives released its report on competition in digital markets.

Ron Knox, senior researcher and writer in Kansas City, Mo., for the Institute for Local Self-Reliance, argued that the report had implications for Facebook’s plans.

The committee’s report quoted a 2012 email from Facebook CEO Mark Zuckerberg stating that the company should consider acquiring Instagram because its activities “could be very disruptive to (Facebook).”

“Now, just as Congress and the Federal Trade Commission (FTC) are considering whether to unwind that merger, Facebook is further integrating its platform with Instagram in unnecessary and likely unpopular ways,” Knox said.

“This is an obvious ploy by Facebook to thwart the democratic will and power of Congress to unwind its purchase of Instagram,” he alleged.

“Congress and the FTC should carry on with their work without hesitation and undo this plainly anticompetitive merger.”

“Facebook got the merger through by promising officials they wouldn’t merge their backends. They lied.”

“As a computer scientist, I don’t think it’s true to say that Facebook integrating Facebook and Instagram and later WhatsApp makes it harder to split up the company later — if regulators wanted to do that,” he said.

“You could just literally copy the software that Facebook uses behind the scenes over to the new business and let them tweak it,” Brown explained. “Then, you would have two companies running the same software initially — but over time, they could change it.”

Brown pointed to remarks made by a former Instagram employee, cited in the Judiciary Committee’s report, who suggested that Facebook could “just roll back the changes they’ve been making over the past year” and return Messenger and Instagram to two separate apps.

“But for whatever reason Facebook is doing this integration, it’s not a good reason to stop competition regulators from splitting up Facebook.”