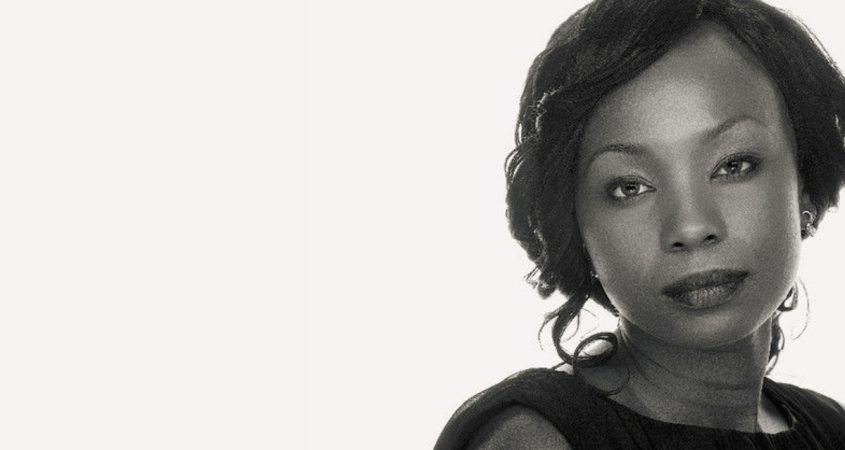 ‘The Internet is Gender-Blind. Let No One Tell You Otherwise’

In an August report on internet experiences of women in Africa by Pollicy.org, a Uganda-based civic technology organization, more than half of those interviewed reported suffering from anxiety because of negative online experiences.

Cecilia M. Maundu, a specialist in gender digital-security training, has been working to educate women and minority groups on the importance of cybersecurity training in Kenya.

Maundu, who holds a master’s in communication from the University of Nairobi, also is secretary general of the International Association of Women in Radio and Television (IAWRT) in Nairobi.

She told Digital Privacy News that online gender-based violence is a global issue and governments worldwide should enforce laws to prosecute perpetrators.

What is gender digital security?

Digital security is the protection of one’s identity online, as it represents the physical identity on the network someone is operating on.

It includes the tools that one uses to secure his or her identity online.

Gender digital security is allied to training women and girls, who are the most vulnerable group online.

Why must women, in particular, have cybersecurity training?

Online violence is an attempt to keep women from a major sector of the public sphere.

Online misogynist terms can be likened to ambient or passive harassment, in which the harassment is not directed toward a specific person — but is experienced by others and can lead to fear and a hostile environment online.

Are there laws against online gender-based violence?

The law in Kenya has yet to catch up with technology.

For the police, violence has to be physical. But just because it’s online does not make it any less harmful.

Online threats can intrude into offline lives through stalking and swatting.

Do women experience more online violence than men? Why?

We now live in a virtual society — and offline violence has moved online, which makes it easier for people to commit violence without consequences.

Women are the main targets of online violence, especially women with voices, like female journalists and politicians.

Do women censor themselves online? How?

The greatest impact that we are experiencing is self-censorship. Women start censoring themselves online.

It’s censorship hidden behind the veil of freedom of expression. Some women even leave the online platform.

And when women self-censor themselves, this is not only a serious problem for victims but for the whole society.

The fundamental right to freedom of information is threatened when journalists, for instance, self-censor.

Online violence is a public health issue — and the effects are very detrimental.

It results in physical, sexual, psychological or economic harm. And a decrease in self-esteem.

Has online gender-based violence increased during the COVID-19 pandemic? Why?

Online gender-based violence has been a persistent vice in Kenya.

However, there has been a significant increase in the cases witnessed since the start of the COVID-19 pandemic.

This online violence is in the form of physical threats, sexual harassment, stalking, “zoombombing” and sex-trolling.

When the first COVID-19 patient was released from the hospital in Kenya, she was invited for a virtual interview with the president of Kenya, together with another male patient who had also recovered.

Immediately after the interview, she was bashed and harassed on Twitter.

Some even claimed that she was not sick and that she had been paid by the government to pretend she was sick and was now in the recovery process.

Her male counterpart was harassed but nothing close to what she went through.

Someone even went to the extent of creating a pseudo account.

The increase in the cases is due to a number of factors, including but not limited to, colleges being closed, restricted movements, job-losses — (leaving) a lot of free time in the hands of perpetrators.

This is a global issue that is not to do with individual countries.

How can Kenya ensure a safe online space for everyone?

First and foremost, there is need for public sensitization.

Some people believe that the violence and abuse women face online can simply be ignored — and that it is not “real” violence.

It is important to remember that the 1993 United Nations Declaration on the Elimination of Violence against Women defines violence against women as “any act of gender-based violence that results in, or is likely to result in, physical, sexual, psychological or economic harm or suffering to women, whether occurring in public or in private life.”

The public needs to understand that this is real violence. Just because it happens online does not make it less harmful.

Victims should document their attacks.

Sufficient documentation is essential to understanding the sources of the attack, to carrying out a risk-assessment and to deciding which measures should be implemented.

Publicizing the abuse is crucial in order to reframe debates and incite action.

Governments around the world should come with clear laws to prosecute perpetrators of this vice. To make them be accountable for their actions.

A lot of policies have been published concerning this issue — and it’s now time for them to be implemented.

The internet is gender-blind — and let no one tell you otherwise by their actions.

Maureen Nkatha is a writer based in Nairobi, Kenya.