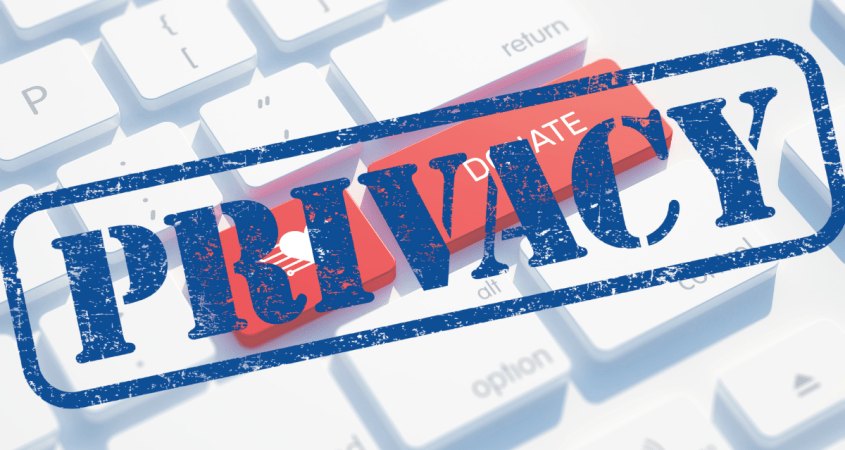 Patti Breitigam-Wenzel didn’t ask for fame, not the way it came in late August.

On Aug. 25, armed demonstrators mixed with protesters supporting Jacob Blake, a Black man who was shot by local police in Kenosha, Wis.

Kyle Rittenhouse, 17, an Illinois resident now is charged with coming to the protests with a loaded gun, with shooting three men — killing two — and severely wounding Wenzel’s friend, Gaige Grosskreutz.

Supporters say Rittenhouse, who remains free on $2 million bond, acted in self-defense. The others fatally shot were Anthony Huber, 26, of Silver Lake, Wis., and Joseph Rosenbaum, 36, of Kenosha.

But since the incident, Wenzel has been at the eye of a social media storm, much of it from a GoFundMe page she set up, which shows her name as the organizer of an appeal for funds to cover Grosskreutz’s medical bills.

Now, she’s fending off online trolls who have invaded her online shop with the apparent intention of advocating for Rittenhouse by targeting Wenzel.

“When you’re using social profiles to spread the word, there’s nothing you can do to protect your privacy.”

“If you put yourself out there, the expectation of privacy is breached,” said Todd Baylis, CEO and cofounder of Qgiv, a platform in Lakeland, Fla., that provides digital fundraising tools to more than 3,500 nonprofits.

“When you’re using social profiles to spread the word, there’s nothing you can do to protect your privacy,” he said, adding that the details to sweeten an appeal often equip potential harassers with the information they need to track down organizers, donors and recipients.

The only way to steer clear of online privacy invasions, while giving to potentially controversial causes, is to keep the transaction and communication about it offline, said Stephanie Sullivan, founder of Boston-based Protect Now, which equips individuals and professionals with digital privacy tools.

“Keep it within your sphere of personal influence,” she told Digital Privacy News, because approaching only people whom you already know will minimize opportunities for misunderstanding.

Flashpoints for Both Sides

The Rittenhouse case illustrates the fallout of advocating for a situation framed by controversial circumstances.

Fundraising appeals for Rittenhouse and the three shooting victims have become flashpoints for both sides of the polarized political clash, according to copious news reports.

But for Wenzel, it’s personal.

By appealing on behalf of shooting victim Grosskruetz, she has attracted unwanted attention to her online shop, ReMade, which sells women’s clothes she has fashioned from vintage denim.

Her shop has been invaded by negative reviews and comments that she said were from Rittenhouse supporters.

Meanwhile, the fundraising site Wenzel established has raised, as of Thursday, $75,227 for Grosskruetz.

“Keep it within your sphere of personal influence.”

A site organized for Hannah Gittings, Huber’s life partner, raised $151,467 by Thursday — and an appeal for Rosenbaum had raised $26,364, also by Thursday.

But the Fightback Foundation, formed by an attorney to raise funds for Rittenhouse’s defense, had raised more than $605,000 by mid-September.

Attorney L. Lin Wood, who created the Texas-based foundation, did not respond to requests for comment from Digital Privacy News.

Through GiveSendGo, which describes itself as a Christian crowdfunding platform, “Friends of the Rittenhouse Family” have raised $584,072 by Thursday.

GiveSendGo itself has come under fire for allowing its platform to be used to raise money for Rittenhouse.

The company defended itself in a statement published soon after the August incident on its website: “Based on the amount of emails GSG receives, there are a lot of people out there that feel they should have a say in what givers give to.

However, the statement was not on the GiveSendGo’s site as of Thursday, but another statement said: “The payment processor that was being used for this campaign shut down our ability to fundraise, but GiveSendGo was able to find another payment solution to keep the campaign going.”