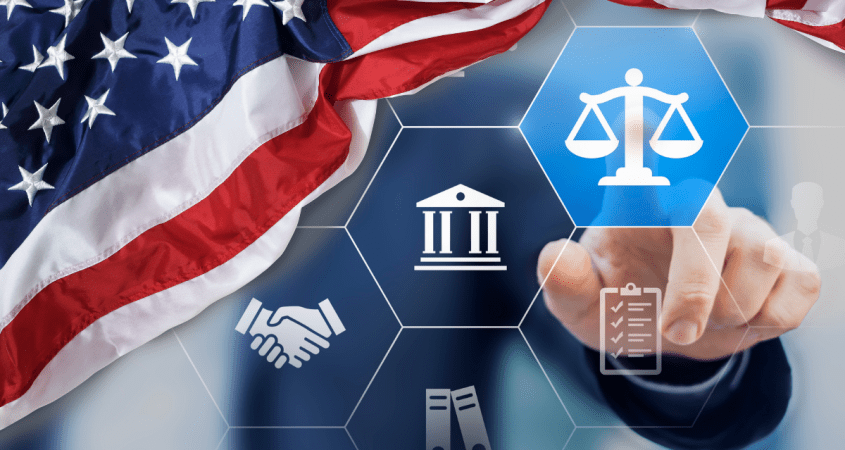 With the calls for the creation of a comprehensive privacy law in the U.S., politicians from both sides of the aisle have proposed solutions.

It also sought to give consumers control over their data and restrict how businesses collect peoples’ data.

Moran’s bill also would give the Federal Trade Commission enforcement authority for these protections while offering the agency more resources.

The proposal is awaiting a hearing by the Senate Commerce Committee.

In the summer, Democratic Sen. Sherrod Brown, Ohio, put forth his take on a comprehensive privacy bill.

The bill included banning the collection of personal data, outlawing facial-recognition technology use and prohibiting the use of personal data to discriminate in housing, employment and other areas.

It also would create an independent agency in charge of protecting privacy.

Brown, however, has yet to introduce his plan into the Senate.

In September, four Republicans sponsored the SAFE DATA Act, which also called for a comprehensive privacy reform that would offer consumers more control over their data, force companies to be more transparent about how they handle data and strengthen the FTC’s ability to oversee privacy standards.

Gillibrand’s bill has seen no momentum.

Despite the lack of progress this year that, likely caused by COVID-19, Pollyanna Sanderson, policy counsel at the Future of Privacy Forum, was optimistic that a comprehensive privacy law could be enacted during Democrat Joe Biden’s presidency.

Sanderson explained that privacy had attracted support from both parties — and that could lead to legislation being passed in the coming years.

“There’s definitely room for a lot of consensus here, especially when you look at the pressure for the U.S. to have a privacy law on the international stage.”