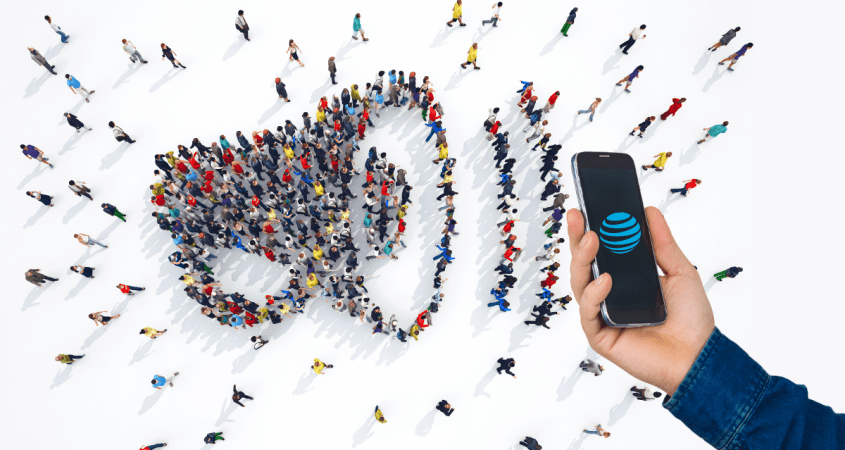 Anyone who uses Instagram or Facebook knows that moment when you realize that something you were talking about has popped up as an advertisement on your feed.

Whether you find this expedient or creepy, you now have realized that your cellphone is listening to you.

While most of the blame for breach of privacy is laid on Apple, Microsoft and other big tech companies, a major player is being overlooked: Telecom giants are directly connected to personal information, since not only do they now provide phone access, but also mobile data and WiFi as well.

“Privacy scholars and activists that I know of have spent a lot of time worrying about telecoms and what they do,” James Grimmelmann, professor of digital and information law at Cornell University, told Digital Privacy News.

“I think (they) think of telecoms as a concern on the same level as the application-level platforms.”

But what happens when your service provider decides to charge for internet privacy? Does keeping the proverbial nose out of your private business a luxury that comes with a price?

The telecom giant has said that it would offer customers a “reduction in their bill” in exchange for allowing targeted ads on their devices.

“There’s a segment of our customer base where, given a choice, they would take some load of advertising for a $5 or $10 reduction in their mobile bill,” AT&T CEO John Stankey told Reuters in a September interview.

But Democratic Sen. Richard Blumenthal, Conn., wrote Stankey that same month for confirmation of the plan — and he issued a warning.

“AT&T should not hold privacy above consumers’ heads for additional cost,” Blumenthal wrote. “Rather than a benefit, it is clear that AT&T is seeking to legitimize more intrusion into consumers’ lives and more aggressively commoditize subscribers.

“There’s a segment of our customer base where, given a choice, they would take some load of advertising for a $5 or $10 reduction in their mobile bill.”

Stankey told Reuters that the ad-supported phones could be introduced in “a year or two.”

AT&T officials did not respond to requests for comment from Digital Privacy News. No new announcements have been made since the initial Reuters report.

Various companies — including Amazon, Virgin Mobile USA and Sprint’s Boost Mobile — have tested advertising-supported phone services since the early 2000s, Reuters reports, but they have not caught on.

How It Would Work

In his interview, Stankey explained that “unified customer identifiers” would be created, allowing AT&T to follow users across multiple platforms.

“I’m going to guess that it is going to be much more focused on what you consume rather than what you write and produce,” he told Digital Privacy News.

“That’s been the targeted advertising for a while that Facebook uses.

“It is clear that AT&T is seeking to legitimize more intrusion into consumers’ lives and more aggressively commoditize subscribers.”

“It learns based on what goes in your news feed — and what you click on, what your interests are likely to be.”

What the FCC Says

While the agency has not publicly addressed whether AT&T has run afoul of this regulation, the company has been accused of misleading consumers in the past.

In 2014, the Federal Trade Commission (FTC) filed a complaint, accusing AT&T of misleading customers and of not informing them that their unlimited data plans were throttled after 3GB of data usage.

“It learns based on what goes in your news feed — and what you click on, what your interests are likely to be.”

The agency fined the company $60 million, noting however that AT&T had conducted research and knew that customers would be angry with their actions — and had built a marketing campaign around it.

AT&T also is alleged to have cooperated with the National Security Agency for decades — and in 2014 competitor Verizon admitted to having stealth software on its phones that could not be accessed by users.

Jason Collins is a writer based in Las Vegas, Nev.