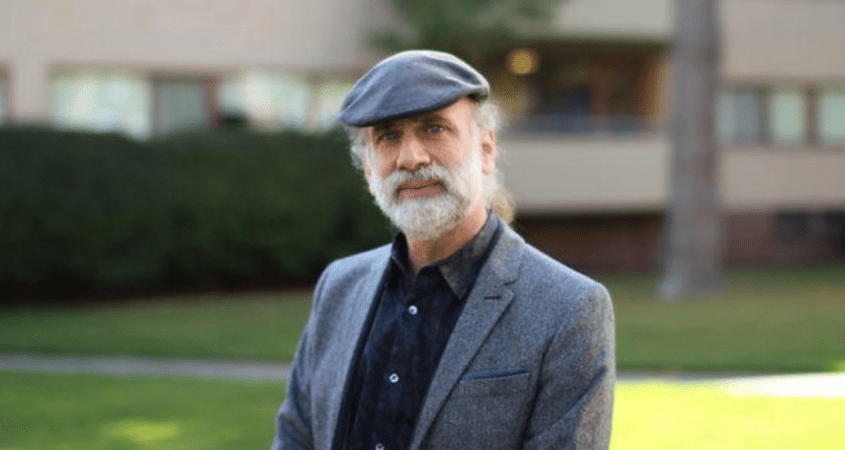 Privacy is an essential part of how people act freely, according to Bruce Schneier, a security technologist who works with Harvard University, the Electronic Frontier Foundation, the Tor Project and others.

Schneier, 58, has been writing about security issues since 2004 — and, despite the rapid technological leaps since then, he remains current on crucial privacy issues.

In the years since, private companies have grown accustomed to gathering consumer data, while governments are finally starting to look at privacy regulation.

In the first of a two-part interview, Schneier told Digital Privacy News that one key principle must be understood by these organizations: Privacy is not property but a human right.

What do you think about the recent changes to WhatsApp’s privacy policy? What implications do they pose for the future of the platform?

I’m not a WhatsApp user — and haven’t followed all the details as closely as I otherwise would.

But this is just one example of what is a very general problem: that our communications privacy is largely in the hands of for-profit corporations, whose business model is spying on everything we do.

“Our communications privacy is largely in the hands of for-profit corporations, whose business model is spying on everything we do.”

Even if Facebook decided this time not to further invade the privacy of its users, it doesn’t mean that it won’t do so next time.

Invading our privacy is how it makes money — and its monopoly power is such that it can do it largely with impunity.

In your book, “Data and Goliath,” you mention that people like “free and convenient” when it comes to online services. Have we hit a point of no return, where people blindly or willingly accept giving up their privacy with no repercussions for these platforms?

This is actually very hard, because of the nature of human psychology.

The benefits of these platforms are visceral and immediate.

“Government is how we act collectively as citizens, rather than individually as consumers.”

We as humans need to communicate — and social-networking platforms play on that need.

They encourage sharing — and oversharing.

And we respond, much in the same way that a gambler responds to the addictive design of a slot machine.

How do we start to undo this? Do people understand that their privacy is a human right that carries significant weight?

The way to solve this is the same way we solve all of our society’s collective-action problems: via government.

Government is how we act collectively as citizens, rather than individually as consumers.

Privacy is a human right — and pretty much everyone agrees with that. We need effective regulation that forces companies to recognize that right.

And, probably even more importantly, we need to break up the tech monopolies.

Some actual market competition would go a long way towards reducing this problem.

What do you think about the recent passing of Proposition 24 in California, and other states pursuing similar comprehensive privacy laws?

It was time for a comprehensive federal privacy law a decade ago.

In the absence of that, the states are stepping in — and that’s a good thing.

Do you have any concerns about how the government is approaching a potential federal privacy law?

My worry about a federal law is that it will be lobbied into ineffectiveness, so that’s something to watch.

“Privacy is essential for human autonomy and self-determination; it shouldn’t be something that can be bought and sold at will.”

Any federal law needs to contain two things: A private right of action, so that people can sue companies who violate their privacy, and no preemption, so that states can pass more stringent privacy laws.

What other key concepts need to be incorporated into a comprehensive federal privacy law?

The devil is in the details, of course, but a comprehensive privacy law needs to regulate collection, storage, usage and deletion.

Big data likes to focus on usage, because it means that they can still collect with impunity.

But since many of the abuses involve improperly securing collected data, limits on collection are also important.

We also need to think of privacy as a right and not as property.

“My worry about a federal law is that it will be lobbied into ineffectiveness.”

Privacy is essential for human autonomy and self-determination; it shouldn’t be something that can be bought and sold at will.

That’s the source of a lot of our problems.