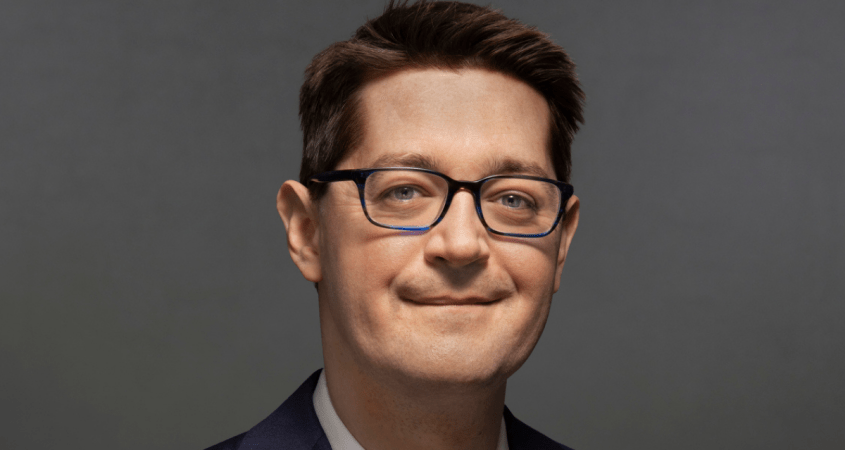 We Must Be ‘Serious About Giving People a Second Chance’

Ames Grawert is senior counsel and the John L. Neu justice counsel at the Brennan Center for Justice at the New York University Law School.

He is a coauthor of a recent study, “Conviction, Imprisonment and Lost Earnings: How Involvement with the Criminal Justice System Deepens Inequality.”

The study describes how criminal convictions negatively affect an individual’s finances for a lifetime because of the stigma that prevents them from finding quality jobs.

Grawert told Digital Privacy News that those who have been convicted in the past must have the opportunity to make a new start.

This requires laws that allow convicted persons to not disclose their criminal justice history in job applications — and to even have criminal records expunged if individuals qualify.

What can cities and states do to ensure those with a criminal past get a fair chance to prove themselves to a potential employer?

One of the co-authors of the report, Dr. Terry-Ann Craige, has done a lot of research on the effectiveness of “ban the box” polices.

“Ban the box” takes its name from application forms they used to have that said, “Check here if you have ever been convicted of a criminal offense in the past.”

That box is banned.

Under “ban the box” laws, the first time someone applies for a job, the employer isn’t allowed to ask in the initial phase, “Have you ever been convicted of a criminal offense,” or something like that.

That doesn’t mean the employer is never allowed to ask.

It just means the question is deferred until later in the process after an employer might have gotten to know an applicant — and the applicant might have had a chance to explain their past.

It’s easier to kick someone out of the application pool based on a criminal record than it is to look them in the eye and say, “Well, I understand you are going through something really difficult and that’s a really complicated story.”

But “ban the box” laws don’t prevent a potential employer from searching a court database that’s open to the public to see if an applicant has a criminal past. What other remedies do such job seekers have?

Another thing we actually don’t talk about in that report, but we are going to be talking about in a subsequent report, is sealing and expungement.

There are laws in some states — and proposals on the federal level, too — that would allow people to, after a certain amount of time, apply for their criminal record to be sealed.

This means limited from public view — or, in some cases, even expunge — which means to functionally, completely erase, so no traces remain.

Why is it important to pass these laws?

If we are serious about giving people a second chance, it’s wrong that someone who has committed a crime 10 years in the past is still suffering under the stigma of a criminal record after 10 years of living a blameless life as a free citizen.

These sealing and expungement rules are really an important potential reform.

They have some good effects, too.

There has been some research showing that sealing and expungement laws do increase the employment of people with criminal records, so they are doing what we think they should do.

But these laws are hard to get right, because you want to make sure the criminal record is actually sealed so it won’t show up in commercial databases, police databases and things like that.

Should the process for having a record expunged or erased be simplified so applicants don’t have to, for instance, hire a lawyer?

It depends on what state you are in — and the process can be really cumbersome.

A really good example is New York State, which recently passed a law allowing for sealing in some limited cases — but people are required to apply.

A recent study found that not many people have applied, but those who do apply tend to get it.

This suggests to me the administrative barriers to sealing and expungement are just too high.

You have this reservoir of people out there who could get relief, but they maybe can’t afford it or are not able to find the right paperwork or are dealing with a million other things in their life and can’t find the time.

How can the barriers to getting relief be lowered?

One remedy people talk about is automatic expungement, where they make it so after a certain period of time you don’t have to apply; the record just disappears.

These tend to be called “clean slate laws.”

Mary Pieper is an Iowa writer.