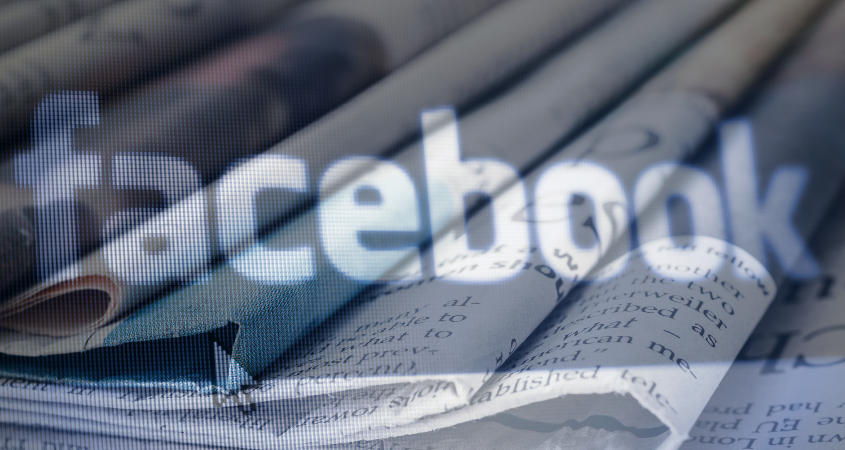 In a change of policy, Facebook will allow Australian users to view and share news content the platform, reversing a decision made last week in response to the country’s proposed News Media Bargaining Code.

The code, expected to pass into Australian law later this month, would require Facebook and Google to pay news media outlets whenever users shared links or snippets of content on the platforms.

In a news release Monday, Campbell Brown, Facebook’s vice president of global news partnerships, said the company had reached a deal with the Australian government that would allow it to “retain the ability to decide if news appears on Facebook,” and would no longer “automatically be subject to a forced negotiation.”

News-sharing capabilities would be resumed “in the coming days,” Brown said.

Facebook’s move had provoked sharp criticism from Australian legal and privacy experts, some of whom also criticized Australia’s proposed law.

“Now, Facebook’s acting as the playground bully — excluding access to health, disasters and other sites.

“We have all paid the price with our privacy.”

“That’s both gobsmackingly arrogant and stupid.”

Samantha Floreani, an activist with Digital Rights Watch in Melbourne, said that it was “no secret” that digital platforms’ business models were “harmful to their users.”

“As the purveyors of surveillance capitalism, they rely on deeply invasive data-extractive practices in order to exploit users by monetizing data,” Floreani told Digital Privacy News.

“While they’ve made record profits off this exploitative model…, we have all paid the price with our privacy,” Floreani said.

But while critical of Facebook’s business model, she also denounced the proposed media-bargaining code.

“The code does not address the systematic data-collection and exploitation models that platforms like Facebook thrive on,” Floreani said.

“Rather, it seeks to ensure that major news corporations gain a slice of the profits.”

The draft News Media Bargaining Code, proposed by the Australian government in April, would establish an arbitration process via which Facebook and Google would remunerate news publishers.

Google, which also is within the law’s scope, said in a Monday blog post that it had agreed to deals with more than 500 news titles worldwide, with the intention that it would be allowed to forgo the code’s arbitration process.

“We need the Australian government to challenge these invasive and manipulative practices, not emulate and further codify them,” Floreani said.

Along with media outlets, several charities, government departments and media publications found Facebook had blocked their accounts following the changes.

According to the BBC, such unintentionally blocked organizations included Australia’s Department of Fire and Emergency Services, a Tasmanian women’s health charity and a weather-forecasting service.

“Facebook’s acting as the playground bully.”

The Australian Competition and Consumer Commission (ACCC) published a report about digital platforms in July 2019, making 23 recommendations for regulating Facebook and other tech giants — including reforming Australia’s antitrust, privacy and consumer-rights laws.

“The people at the ACCC are probably dancing a jig,” Baer Arnold said, “as Facebook demonstrates why it was criticized in the digital platforms report.”