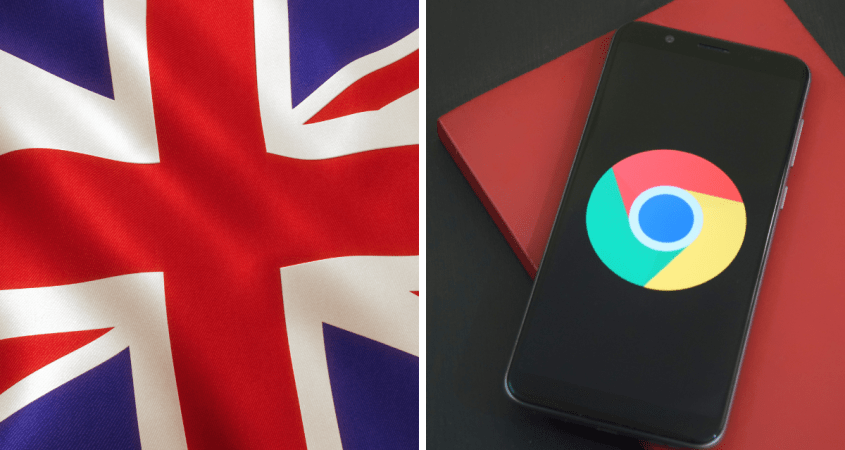 But the U.K.’s Competition and Markets Authority (CMA) said in January that the changes “could cause advertising spend to become even more concentrated on Google’s ecosystem at the expense of its competitors.”

The changes would apply to Chrome browser and browsers based on Google’s Chromium engine.

According to the web-traffic analysis website Statcounter, Chrome’s global web-browser market share was more than 63% in February. Chromium-based browsers Edge and Opera accounted for an additional 5%.

“What we’re seeing is Google attempting to use privacy as a shield or an excuse for consolidating its stranglehold over online advertising,” Meagher told Digital Privacy News.

Meagher argued that Google’s proposals would allow the company greater control over who can access its users’ data.

“It is analogous to Apple’s claims that it restricted in-app payments and other features in the app store to protect users,” she said. “Really, this allowed Apple to control revenue and access to users.”

The CMA’s investigation, which began Jan. 7, was triggered by a complaint by campaign group Marketers for an Open Web (MOW).

“Privacy Sandbox would effectively create a Google-owned walled garden that would close down the competitive, vibrant open web.”

“This is about the future of the open web and the threat that Google poses to its development,” the group’s director, James Rosewell, told Digital Privacy News.

“By launching this investigation, the CMA has recognized the seriousness of this issue.

“We believe that the CMA’s investigation will confirm this and save the web for future generations.”

However, some privacy advocates said Google’s plans were broadly positive.

“With more effective competition, all browsers would have blocked third-party cookies years ago,” said Ian Brown, a visiting professor at FGV Law School in Rio de Janeiro. “They are disastrous for privacy.”

“I hope the CMA will allow Google to go ahead with this overdue move, but ensure systems it develops are interoperable with other firms’ to protect competition — rather than order Google to damage user privacy by sharing their data,” he said.

“They’re not,” she said. “They’re just ending third-party tracking in Chrome. As far as I’m aware, there are no changes on mobile.”

“In an ideal world, neither third parties nor Google would track you around the web in ways that are, de facto, impossible to avoid.

“However,” she cautioned, “privacy is only one of the problems that good tech policy needs to address — and the market dominance of Google, Facebook and Amazon is another issue.

“With more effective competition, all browsers would have blocked third-party cookies years ago.”

“Market concentration is bad for privacy,” she said, “because it means that companies can impose their terms and conditions on consumers, who have very little choice to vote with their feet.”