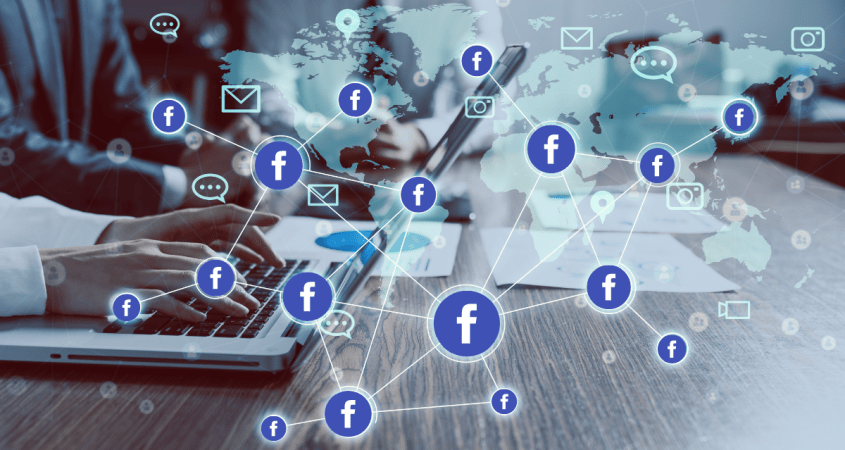 Facebook’s Workplace platform has raised privacy concerns on many levels because of the parent company’s reputation for collecting and protecting data. The report examines how Workplace fits into Facebook’s ecosystem.

Facebook says that what happens in its Workplace collaboration platform stays there.

Still, one privacy and data-security analyst said he was far from surprised when the research he conducted in his professional capacity — on a separate, employer-owned, secured computer — apparently sparked ads in his personal Facebook news feed, inviting him to learn more about Workplace.

And, as far is it goes, Workplace’s policies and practices are in line with such competitors as Slack and Asana, said Raúl Castañón-Martínez, a senior research analyst with 451 Research, a division S&P Global Market Intelligence.

But, unlike its work-only competitors, Facebook Workplace inevitably is part of the company’s overall ecosystem, Castañón-Martínez said.

That’s why he said he almost expected Workplace ads to pop up hours later at home, in his personal Facebook feed.

“Workplace and Facebook are separate entities,” he told Digital Privacy News. “But the consumer side overlaps with everything. The enterprise side does not.

“The consumer side, Facebook will cross-pollinate with everything — and that includes Workplace.

“It’s also fair to say that if you were not using Facebook as a consumer, but you were using Workplace, then you will not cross-pollinate outside of Workplace,” Castañón-Martínez said.

Quite the opposite, in fact.

Asked about the apparently seamless transmission of individual data from consumer accounts to Workplace, Facebook pointed out to Digital Privacy News that interest in Workplace as a topic was not the same as information traded across the two platforms, which it insisted were distinct and disconnected.

“Workplace and Facebook are separate entities. But the consumer side overlaps with everything. The enterprise side does not.”

“Workplace is separate from consumer Facebook,” a spokesperson said in an email. “Users have a separate consumer profile on Facebook and a corporate profile on Workplace, with completely different logins.

“To reconfirm, Workplace doesn’t serve ads at all — we’re subscriptions-based. So, companies pay a flat fee per user per month to use Workplace.”

However, Workplace advertises on Facebook, based on a user’s interests as indicated by digital traffic, the  representative explained.

Thus, cross-communication is not evidence of a privacy breach, the spokesperson asserted, but it instead shows that Facebook advertising works as designed.

“The reason you may be seeing an ad for Workplace is because it follows the traditional advertising model,” the Facebook email said.

“For example, when you take an action on Facebook, such as following a page or liking a post, we use that information to personalize your experience, including the ads you see.

“Businesses can also choose to send us information about actions you take on their websites and apps — and we use that information to show you more relevant content.

“So,” the email concluded, “in this instance, you may have searched for Workplace on a search engine, looked at our website or taken another action online that resulted in surfacing the ad.”

While users expect their online activity to be tracked to some degree by the platforms they use, the possibility that Facebook’s model serves up content related to a user’s interest in Facebook Workplace — into that person’s consumer Facebook news feed — blurs the lines, said Justin Antonipillai, founder and CEO of Wirewheel in Arlington, Va.

“Everything you do — all of that observable, loggable information — is made available to the platform to tell them what they should show you,” he told Digital Privacy News.

“Workplace is separate from consumer Facebook. Users have a separate consumer profile on Facebook and a corporate profile on Workplace, with completely different logins.”

“It’s who you are and how you interact with the platform.

“I’m not saying that Facebook is doing something inappropriate on Workplace, but given our shared experience on the networks — when you know that your interactions on Facebook, and it results in certain interactions, it makes people who use Workplace wonder what’s being collected,” Antonipillai said.

The Facebook ecosystem does offer some clues to help consumers “look under the lid” to get a glimpse of what Facebook knows about them across its platforms, consultants told Digital Privacy News.

Castañón-Martínez of 451 Research recommended benchmarking the information that Facebook uses to develop your profile and preferences and then monitoring any changes that occur after you start using Workplace.

And, he added, workers must bear in mind that employers — the actual clients of collaboration platforms — are the ones that establish privacy policies and practices for their staff using the platforms.

“Your browser tracks your activity,” Castañón-Martínez explained. “Any work-collaboration platform accessed via browser is not immune from privacy infiltration — because the browser will likely pick up some of the activity that occurs within the platform while it’s open in the browser.”

“Everything you do — all of that observable, loggable information — is made available to the platform to tell them what they should show you.”

Still, despite Facebook’s insistence to the contrary, it will be difficult for the social media giant to refrain from using the data it collects systemwide about users in Facebook contexts, experts told Digital Privacy News.

“The main issue that Facebook Workplace has is perception, Castañón-Martínez said. “I don’t think that will change easily unless they do something on the consumer side.

“Do they commit to privacy, when that means changing their business model?”