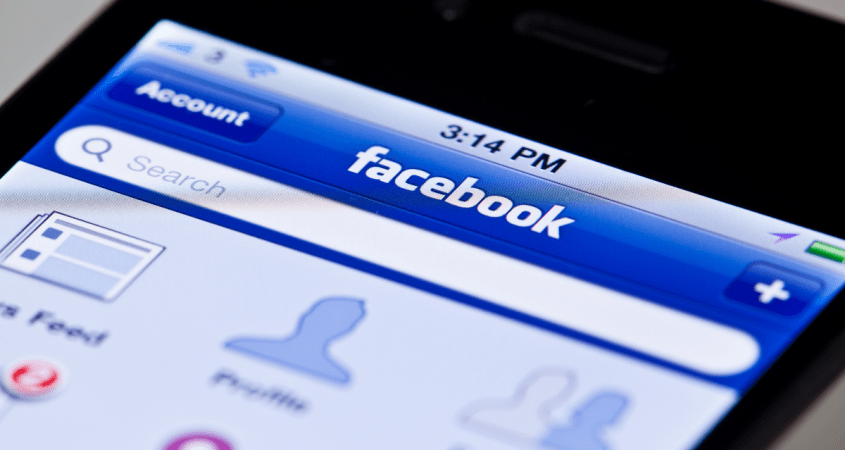 “Will Facebook shelve targeted advertising in our more privacy-conscious world?” he posed to Digital Privacy News. “Will this policy lead the company to recognize disinformation and destructive falsities as polluting byproducts of its attention-grabbing machine?

“It’s hard to see how a human rights policy alone will translate into the type of meaningful changes we really need to see from Facebook.”

Amy Brouillette, research director at the Washington-based research group Ranking Digital Rights, said that the policy was “a step in the right direction,” but that it “completely skirts the major problem of Facebook’s business model.”

“It does not contain commitments to conduct human rights due diligence on its targeting policies or practices or on its development and use of algorithms,” Brouillette told Digital Privacy News.

“Without these fundamental safeguards, it’s hard to see how a human rights policy alone will translate into the type of meaningful changes we really need to see from Facebook and all platforms,” she said.

However, York said she tentatively was positive about Facebook’s promises.

She underscored the company’s commitment to protecting users involved in the defense of human rights from account security threats and incorrect content takedowns.

“But it’s not clear to me how much of an impact this will have on wrongful takedowns,” York said.

York said she was glad Facebook had re-affirmed the Principles on Freedom of Expression and Privacy of the Global Network Initiative (GNI), which commit member organizations to “respect and work to protect the freedom of expression of their users.”

The principles were created with GNI’s founding in 2008. The group is based in Washington.