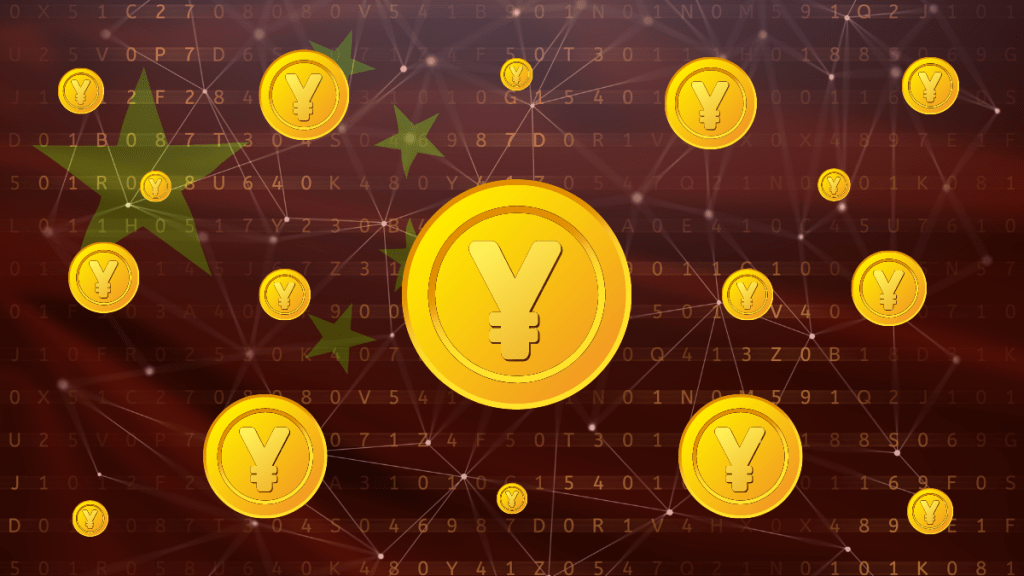 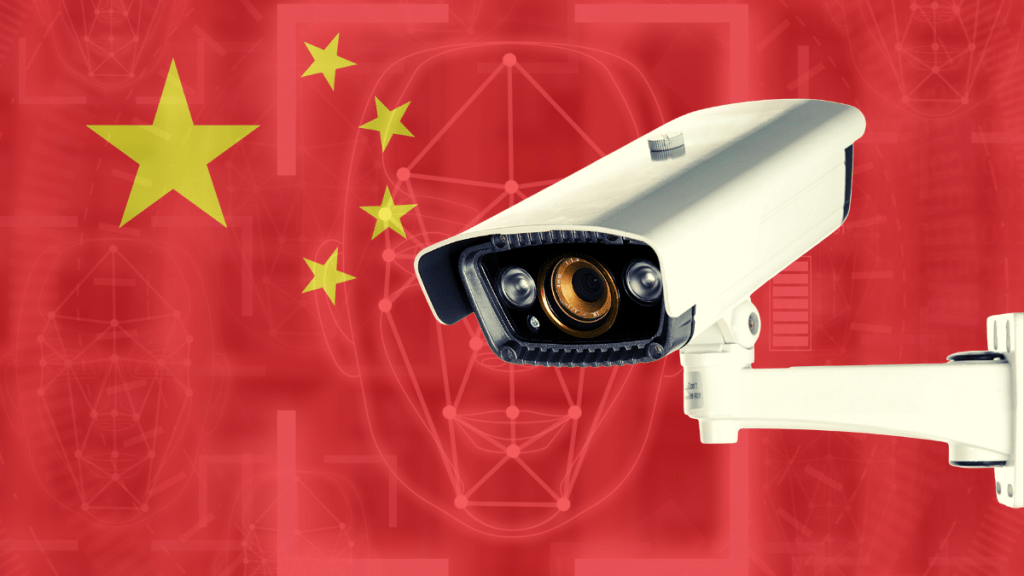 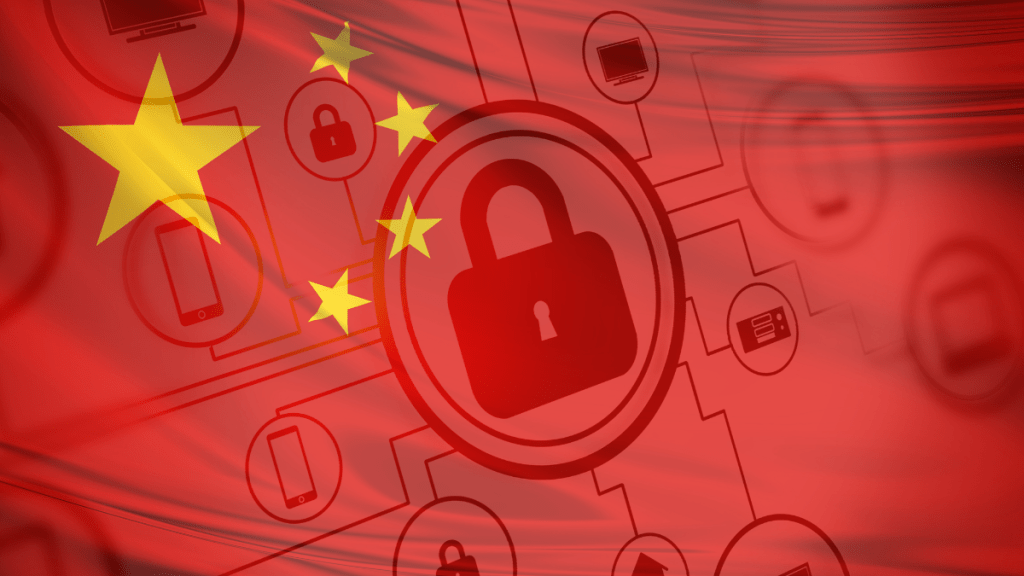 November 4, 2020
Is China Exporting ‘Surveillance Creep’ Throughout the World? Experts Weigh In 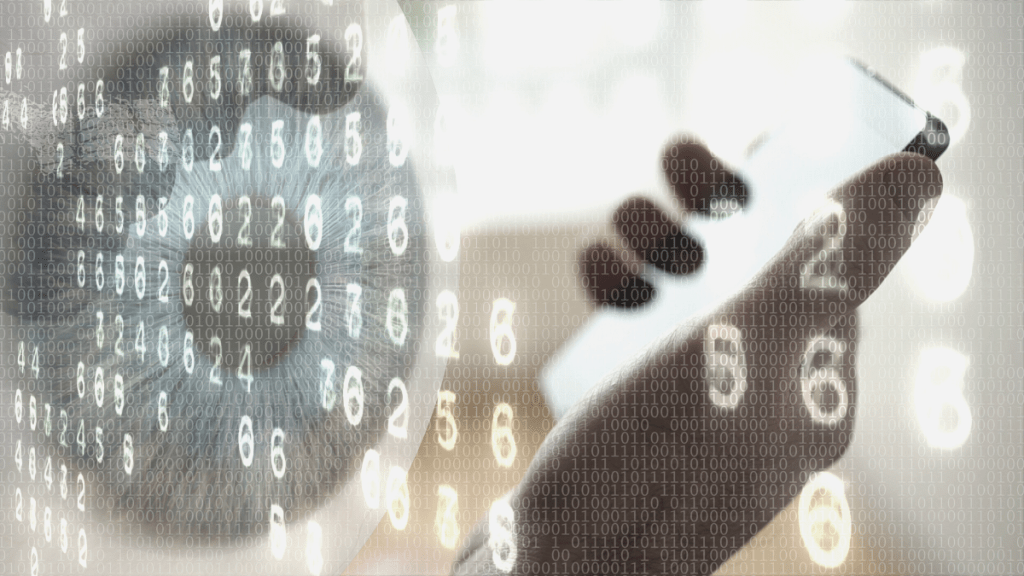 Is China Exporting ‘Surveillance Creep’ Throughout the World? Experts Weigh In

October 13, 2020
Is Privacy Losing in US-China Fight for Control Over Data? 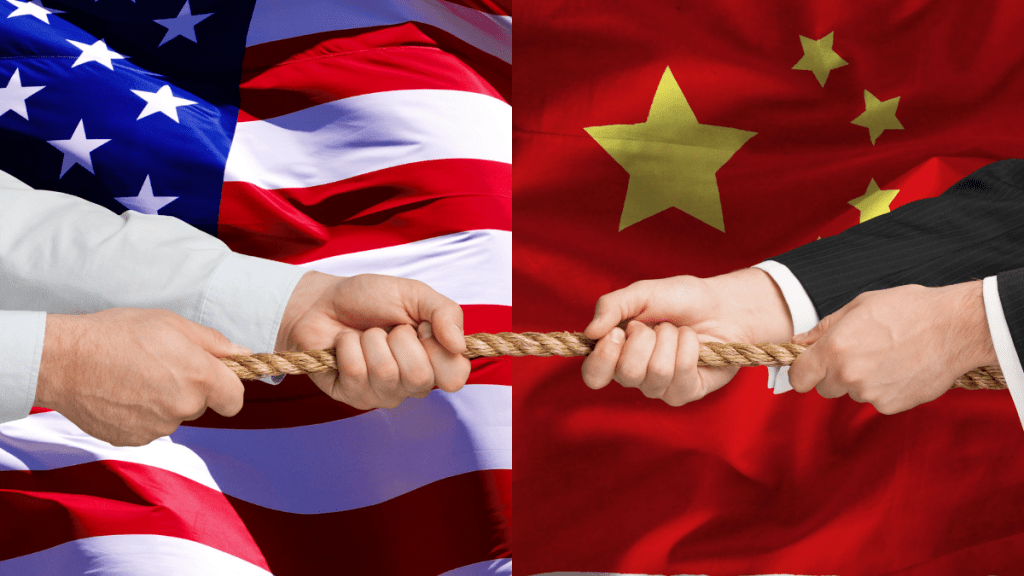 Is Privacy Losing in US-China Fight for Control Over Data? 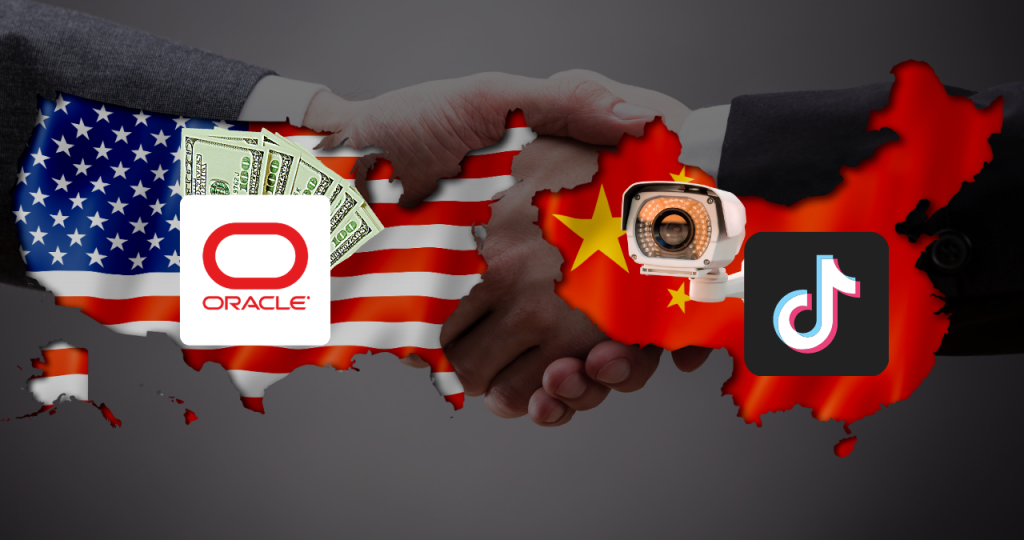