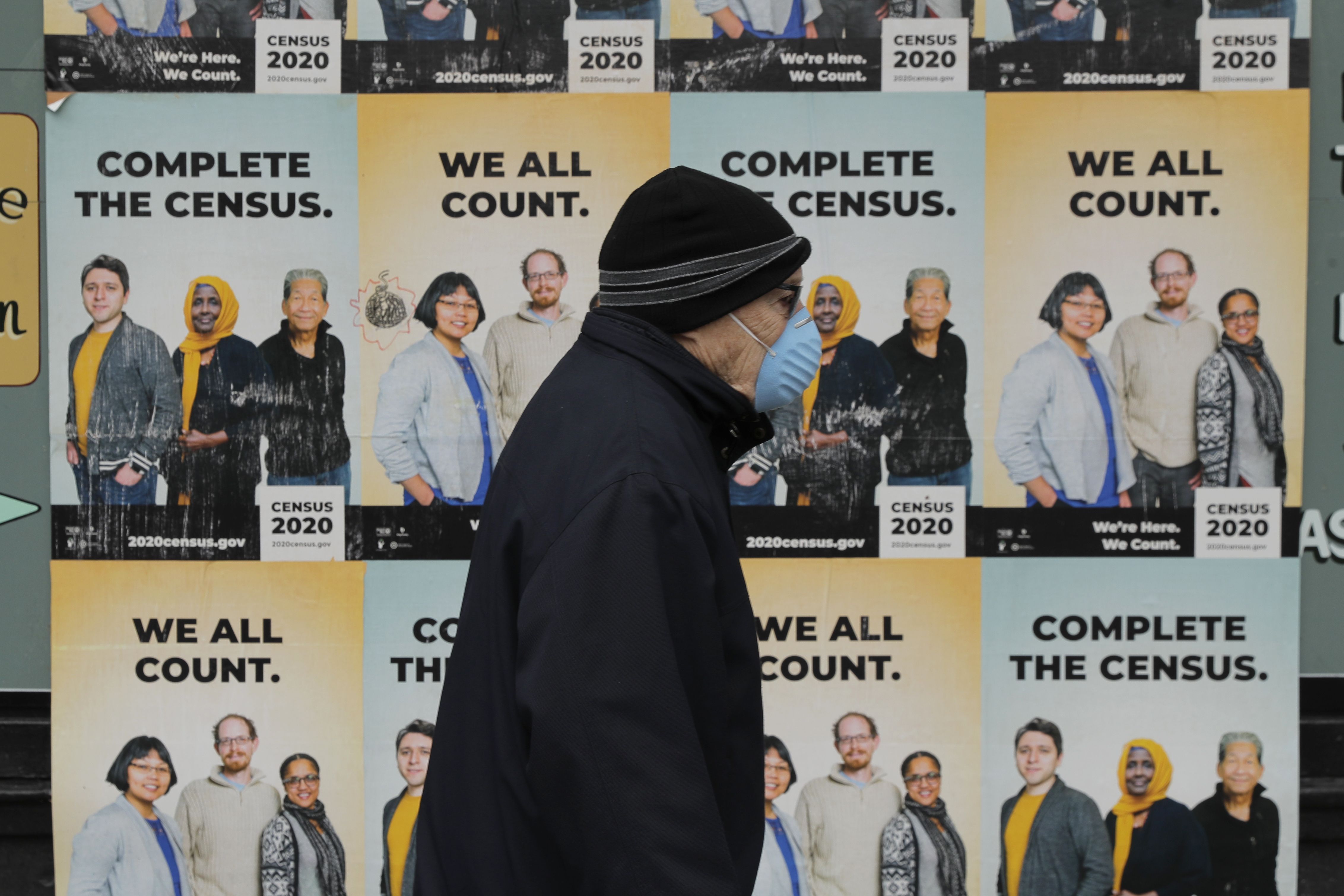 That’s what the U.S. Census Bureau wants to know, but the coronavirus outbreak has made it tough for the agency to conduct its decennial count of America’s population.

With the global pandemic threatening a second — and possibly more virulent— wave, the bureau faces possible further delays in gathering data for the count.

“From the 60,000-foot view, the pandemic has disrupted every single 2020 Census operation — either in small ways or significantly,” Terri Ann Lowenthal, a nationally recognized expert and consultant on the census, told Digital Privacy News. “This is not a minor matter.”

Nearly three months have passed since April 1. The more time passes, the greater likelihood individual responses to the census may be inaccurate, experts said.

“People move. People forget,” said Lowenthal, who is based in Stamford, Conn. “And the household more likely to move more often or have people cycling in and out of the household has been historically undercounted.

“The pandemic has disrupted every single 2020 Census operation — either in small ways or significantly.”

“They are lower-income houses in urban and rural areas and people of color.”

But Marilyn Stephens disagreed. Based in Broward County, Fla., she is the assistant regional Census manager for seven Southern states comprising the Atlanta region.

“They remember who was in the house on April 1,” she added. “They’re not asked that many questions.”

While the pandemic temporarily halted Census field operations and ended festivals and other public-outreach events, citizens are still completing their forms, Stephens said.

“We’re not concerned about pandemic delay hurting the accuracy of the census count.”

For the first time in any counting, people can respond three ways: online, telephone or mail.

Fieldwork has resumed — and enumerators are expected to follow-up with nonrespondents starting around August, she said.

Still, Maria Filippelli views any delay from coronavirus in a positive light.

“If you were displaced by COVID-19, you find yourself homeschooling your kids or you’re busy with life, this extended time allows you the opportunity to respond,” Filippelli, public interest fellow at the New America think tank in Washington, told Digital Privacy News.

Census Bureau officials still have to address several other issues if they are to get a full count of America’s population, including:

“There are many Americans who view the government’s collection of data as an invasion of privacy,” Lowenthal told Digital Privacy News. “I don’t think the Census Bureau is nosy.

“Your personal data, your census responses are protected by the strongest confidentiality protections on the federal books.”

That protection is guaranteed by Title 13 of the U.S. Code, Lowenthal said.

“You have to get more creative with projects.”

Further, Stephens said that Census Bureau was legally barred from sharing personal data or any information that could identify individuals, households or location with federal, state or local governments; courts; law enforcement; landlords, housing authorities — or in administrative proceedings or Freedom of Information Act (FOIA) requests.

In Chicago, for instance, the hard-to-count population totals about 1.3 million in as many as seven communities where internet service is unreliable — or where residents don’t trust the government.

Vans equipped with Wi-Fi are going into these areas to aid people in filling out census forms.