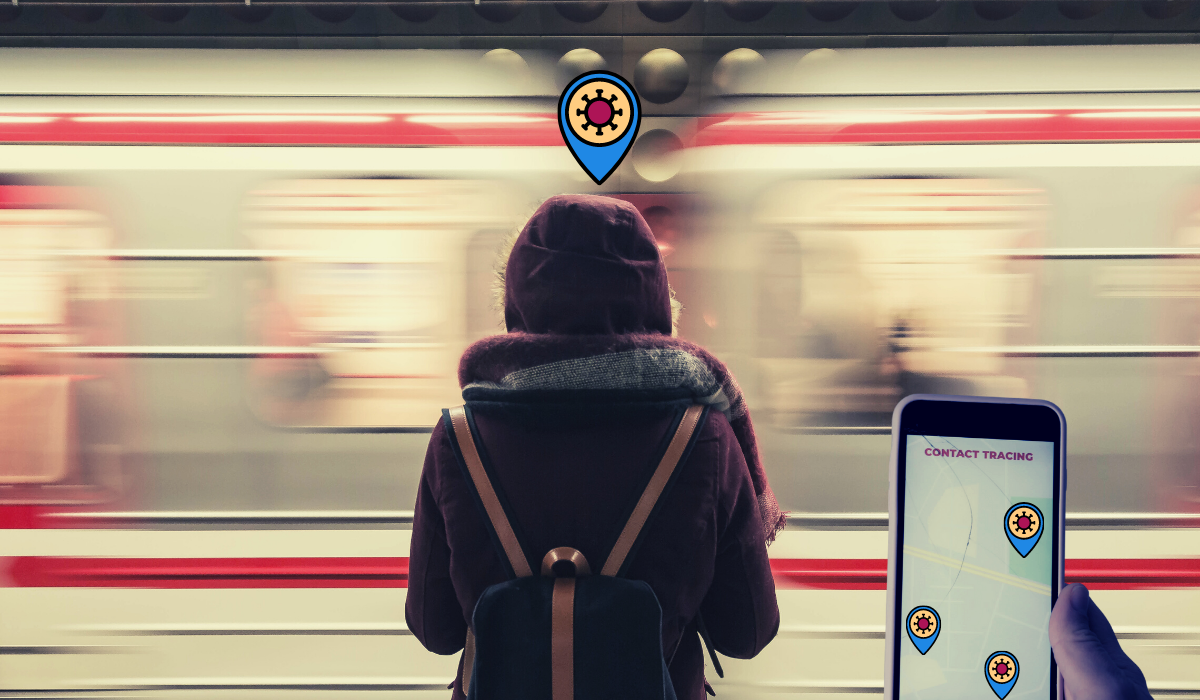 “While people may be treating this as a data-protection technicality, it actually has far more significant consequences,” Phil Booth, coordinator of U.K. medical privacy group medConfidential, told Digital Privacy News.

A representative of the U.K. government’s Department of Health and Social Care told Digital Privacy News in an email: “It is completely wrong to claim that there are no DPIAs in place or that the NHS test and trace service is unlawful.

“An entire industry has been successfully set up at speed to tackle the most serious public-health crisis we have faced in a century,” the email continued. “Our priority has been to save lives and protect public health — and we will not apologize for doing so.

“NHS test and trace is committed to the highest ethical and data-governance standards — and there is no evidence of data being used unlawfully,” the representative said.

But the consequences of failing to properly assess the privacy risks before commencing such a project are severe, Booth argued, ranging from “relationship-wrecking embarrassment” to “outright discrimination” and “criminal abuse.”

MedConfidential, based in the U.K., is calling on the government to release all documents associated with the test and trace program, including any DPIAs it claims already have been carried out.

Kristina Podnar, an author and digital-policy consultant in Washington, said she believed the U.K. government’s actions followed a pattern of “indulgence” that has emerged over the past decade, “where government entities are allowed deviations from self-imposed regulations.”

“Government agencies are increasingly taking excused absence from established regulations and norms that were arrived at through due process for legitimate societal benefit,” Podmar told Digital Privacy News.

“Arbitrarily choosing when to take leave of established processes opens the door to even further non-adherence, setting a potentially dangerous precedent that checks and balances are unnecessary when it comes to governmental entities.”

By failing to uphold standards, governments “can set a legal precedent that businesses and other entities do not have to follow the same principles,” Podmar said, “signaling to business and society on the whole that there are no ways to achieve safety without the compromise of privacy, which is simply not true.”

“It is a slippery slope to pause or suspend data-protection in times of perceived stress.”

Even during an emergency, privacy safeguards must be maintained, she argued.

“It is a slippery slope to pause or suspend data-protection in times of perceived stress,” Podmar said, “and one that can derail data-privacy protection for years or even decades to come.

“This is not the time to erode the hard work achieved in digital privacy over the past decade.”