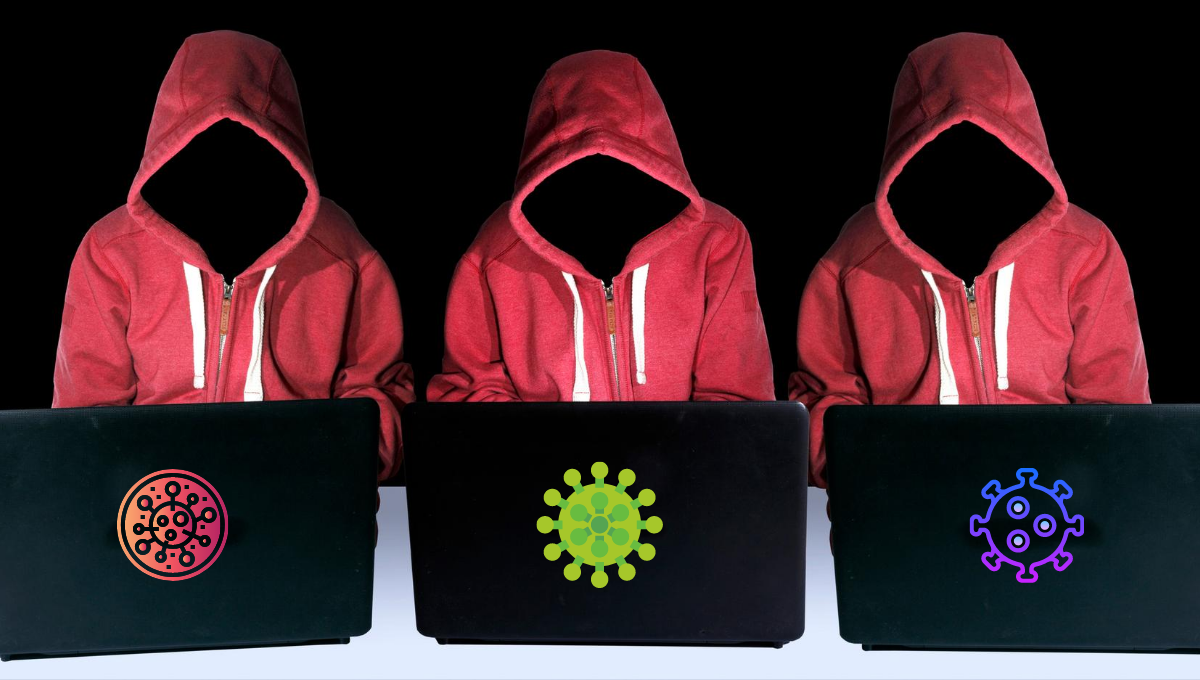 Such fake claims could cost the U.S. government as much as $26 billion this year, he testified.

The problem is huge.

“Where there is crisis, criminals see opportunity.”

The joint action saved Oklahoma and its taxpayers more than $15.9 million.

“Where there is crisis, criminals see opportunity,” Oklahoma U.S. Attorney Trent Shores said in disclosing the fraud. “Fraudsters won’t hesitate to fill their pockets with money intended for hard-working Oklahomans who have lost their jobs during this health crisis.”

The FBI, in an interview with Digital Privacy News, attributed the rise in fraudulent claims to these factors:

“This combination of factors resulted in a perfect storm of increased fraud incentives, decreased controls and ready information — which have led to billions of dollars in fraudulent claims,” an FBI official told Digital Privacy News.

Eva Velasquez, president and CEO of the Identity Theft Resource Center in San Diego (ITRC) said: “Hundreds of millions of dollars have been lost, and multiple states impacted, with Washington being one of the hardest-hit states so far.

“Our contact center has seen a surge in calls due to unemployment-benefits identity theft,” she said.

“Hundreds of millions of dollars have been lost.”

What makes unemployment insurance fraud so painful is that people already are in dire straits, experts said. Being victimized puts them in further jeopardy, when the money is desperately needed for food and shelter.

“These crimes have a devastating impact on the victim’s financial and emotional well-being,” Velasquez said.

How They Get Data

Crooks often use third parties or persuade victims of other scams or frauds to transfer fraudulent funds to accounts controlled by criminals.

“One of the top privacy issues in a case like this is orchestrated phishing attacks,” said Salvatore Stolfo, a Columbia University cybersecurity professor. “It should be a top priority of the Department of Labor to stop the scams.

“Phishing is still the primary means of tricking people to give up their identity information, their PII,” he added. “From there, the sky’s the limit on what a scammer can do.”

The Maryland Department of Labor worked with the DOL-OIG in cracking the ring, which filed fraudulent claims to the state’s Pandemic Unemployment Assistance program using stolen PII.

“We will continue to work … to prevent fraudsters from capitalizing upon the hardships caused by the coronavirus.”

“Since the beginning of the pandemic, our department has balanced the goal of quickly paying unemployment insurance benefits to eligible claimants with the need to maintain program integrity due to the prevalence of fraudulent activity occurring in other states,” Maryland Labor Secretary Tiffany Robinson, said in announcing the scheme last month.

“We will continue to work with our state and federal partners to prevent fraudsters from capitalizing upon the hardships caused by the coronavirus during these already difficult and uncertain times,” Robinson said.

“This puts too much burden on the user, many of whom are just not sophisticated enough to understand when they are being scammed,” he said. “The fraudsters are just that good.”

When should you suspect something has gone awry?

“The fraudsters are just that good.”

Others are contacted by employers about a supposed application for unemployment benefits.

“Unfortunately, by then,” Velasquez said, “the money is usually paid out to an account the criminals control.”

If you’re victimized, report the incident to local police, the FBI, a state unemployment insurance administrator — and your employer’s human resources department, if applicable, said Ken Eulo of the Smith & Eulo Law Firm in Orlando, Fla.

Inform the major credit bureaus and freeze your credit, if feasible.

Eva Velasquez of the Identity Theft Resource Center noted: “While it will not have an impact on this crime, it is a good idea from a cyber-hygiene standpoint — especially given the potential access to someone’s PII that the perpetrators have.”