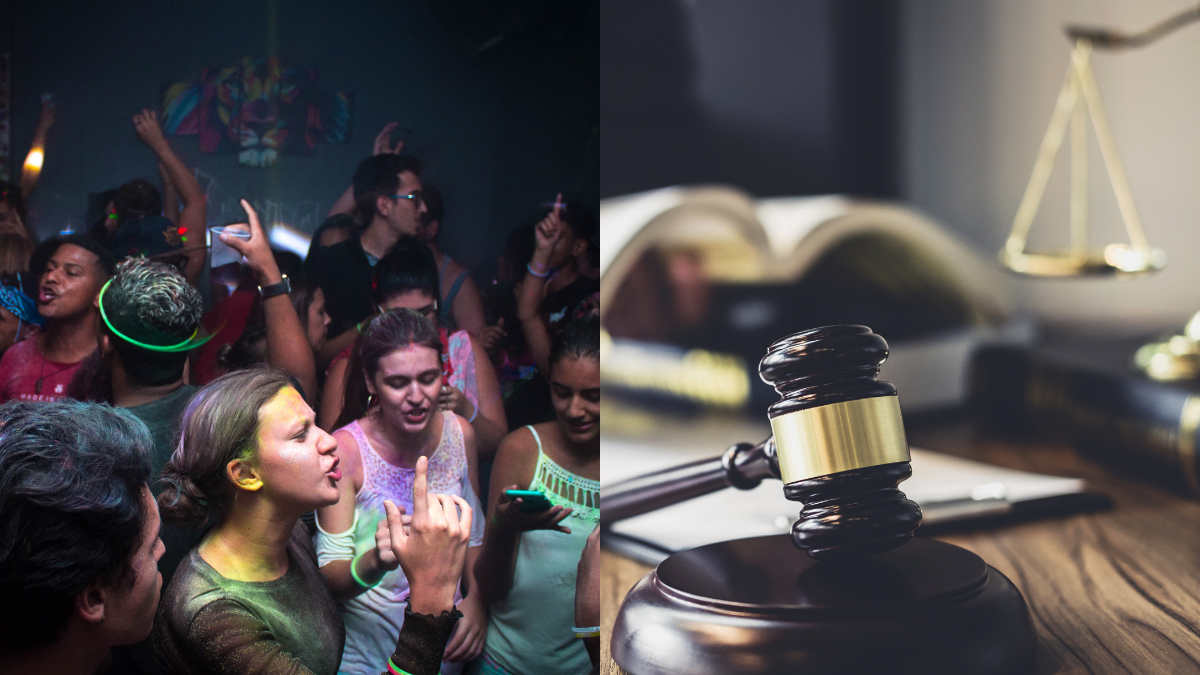 NY Suburb Turns to Subpoenas to Stop Parties During Pandemic

Partygoers in the tony New York suburb of Rockland County recently found that out the hard way.

After being stonewalled, Rockland public-health officials in July served a group of obstinate revelers with subpoenas that carried a $2,000-a-day fine.

Rockland County contact-tracers, or disease detectives, had learned that some residents had contracted COVID-19 after attending a party of as many as 100 20-somethings in mid-June.

The host showed symptoms and later tested positive for the virus. So did eight others.

While most of the partygoers cooperated with county officials, some people hung up on investigators or denied being at the party.

Contact-tracing involves identifying people who may have been exposed to potentially infected individuals.

Information then is collected on those who were possibly exposed so public-health investigators can determine others who may have had contact with them.

The method is used to try to slow the spread of disease. Many cities are using the process to track down and monitor new COVID cases.

A 30-year-old man died recently at Methodist Hospital in San Antonio from the virus, for instance, after attending a COVID party. He went believing the virus was a hoax, according to hospital officials and local news reports.

“This is just madness,” John Banja, professor at the Center for Ethics at Emory University in Atlanta, told Digital Privacy News.

But Rockland County isn’t alone. Other municipalities and state agencies in the U.S. and around the world are stepping up enforcement against violators:

“They were extremely effective.”

Individuals who are served are not charged, but they must attend a court hearing to testify. If they refuse to comply, they can then be fined.

Rockland had used the subpoenas for COVID for the first time, Lyon told Digital Privacy News.

“They were extremely effective” he said. “They accomplished our goals of getting compliance and getting people to cooperate.”

Rockland also used the subpoenas during its measles outbreak from October 2018 to August 2019, Lyon said. Subpoenas were issued to those who refused to get vaccinated, got sick and wouldn’t quarantine, according to local news reports.

“These powers were used in the same way the measles epidemic to compel compliance with our contact-tracing efforts at that time,” Lyon said. “They were also effective in compelling testimony to complete these investigations.”

No individuals were fined in either situation, Lyon said.

The Rockland subpoenas are backed by New York State Public Health Law 209 which “spells out our ability” to use them, Lyon said.

“Is it your personal choice to endanger me?”

Banja told Digital Privacy News: “The subpoena is not meant to be punitive.

“It’s a reasonable public-health measure when individuals are failing to comply.

“The use of subpoenas here is a reasonable use of state authority to secure information for the purpose that is protective of the public.

“Most of the kids were in their early 20s,” Banja added. “They not only put themselves at risk but others at risk, and they don’t seem to get that.

“The fact of the matter is, is it your personal choice to endanger me?”

Lyon noted the subpoenas served their purpose: getting people to take the virus seriously.

“In this day and age,” he told Digital Privacy News, “it’s so easy to ignore a phone call.

“It’s hard to ignore a legal document like a subpoena that’s delivered to your door.”

Tammy Joyner is a writer based in Atlanta.