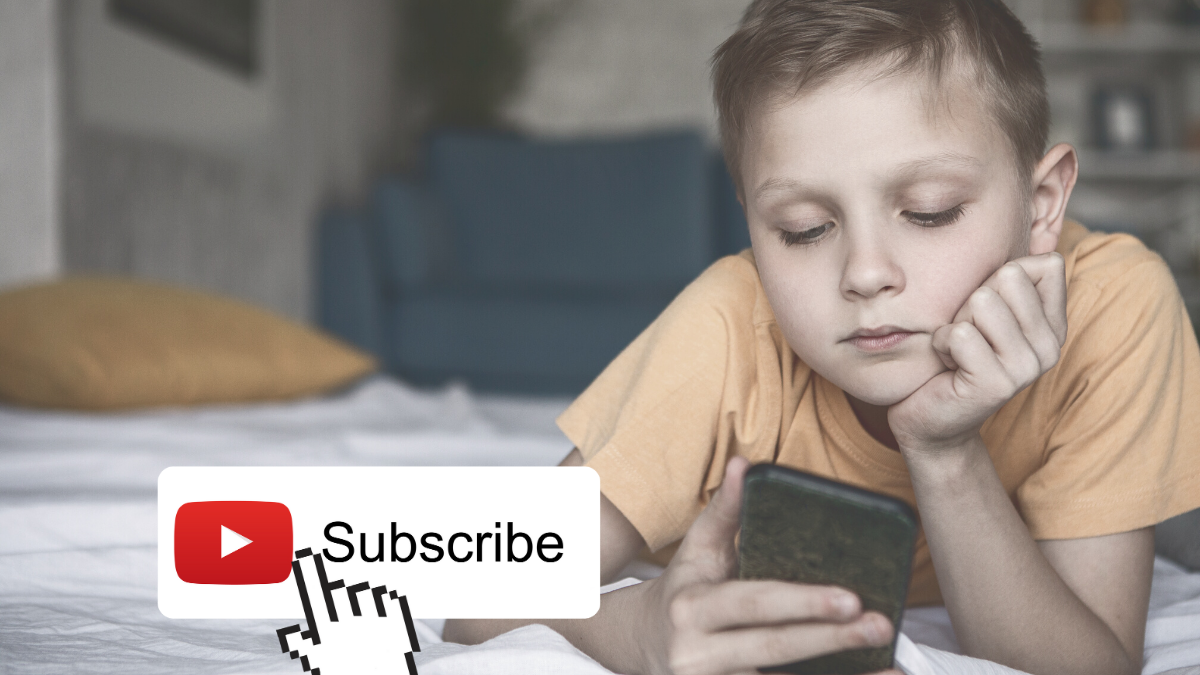 Google Faces $2.5B Lawsuit Over YouTube and Children’s Data

“They’re completely agnostic as to what they show children — or indeed adults,” he said. “All that matters is that they spend time and keep their attention on there.”

Google did not respond to a request for comment.

“They’re using this data to capture the attention of our children.”

Google faced problems with YouTube and children’s information last September, when it settled with the U.S. Federal Trade Commission for $170 million over alleged violations of the Children’s Online Privacy Protection Act.

“Something like an IP address, a device type, an operating system — which are the kinds of data we’re concerned about in this case,” he said. “We’re not alleging that it’s highly sensitive data.

“An individual piece of data, on its own, can be fairly anonymous,” McCann added. “But what they are gathering is a series of data points that, in fact, very quickly narrows it down pretty much to an individual — or at least to a household.

“It only takes about four or five data points, and you can be fairly confident that you’ve got an absolute individual unique user,” McCann said.

Martha Dark, Foxglove’s director, told Digital Privacy News: “Google has been profiting from kids’ attention for years, and it is time to change that.”

“It is inconceivable that YouTube doesn’t know its services are heavily accessed by children,” she added. “Google must stop breaking the law.”

“Google has been profiting from kids’ attention for years.”

A January report from the U.K.’s broadcasting regulator, the Office of Communications (Ofcom), found that U.K. children aged 5 to 15 watched YouTube more than any other online or broadcast media outlet.

McMann said he and his team were taking Google to England’s High Court, deciding not to pursue an initial complaint with the U.K.’s privacy regulator, the Information Commissioner’s Office (ICO).

The ICO came under fire last month when a group of U.K. politicians accused the regulator of failing to enforce privacy law.

Asked about why he decided to forego a complaint with the office, McCann said that he fully supported the regulator’s work — but that he felt the regulator was too busy to deal with his case in an appropriate amount of time.

Johnny Ryan, a senior fellow at the Irish Council for Civil Liberties, published a report that exposed the size of the ICO’s underpowered tech investigations staff.

Of 680 people, only eight (plus one vacancy) worked in the office’s cyber investigations unit.

Ryan told Digital Privacy News he was confident that McCann has a “solid case” against Google.

Asked whether McCann and his team should consider lodging a complaint with the ICO, Ryan said: “Unfortunately, formal complaints to the ICO appear to have no effect.

“The ICO needs a top-to-bottom review,” Ryan said. “If a data subject is serious about vindicating their digital rights, the ICO is irrelevant.