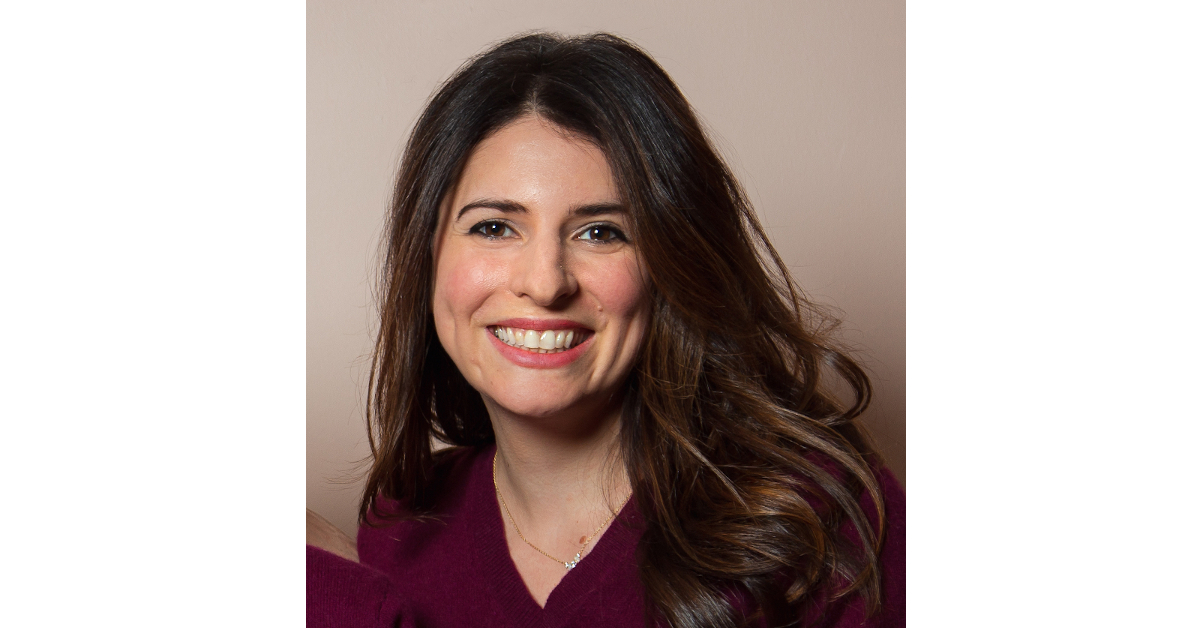 Why don’t you think people should be able to sell their data?

So, this idea of a transaction that actually extinguishes your rights in relation to that data is really dangerous, because you cannot imagine all the ways that could go wrong.

There’s also the question of ‘It’s not your data to sell.’

Trying to draw the boundaries around my data doesn’t work from a logistical point of view.

Can we differentiate between public and private data?

In general, the law does not really differentiate. Public data might be my headshot. My photo is on websites. My face is “public” or discoverable.

But the fact that some data is known and discoverable or publicly available does not mean there are no longer rules that apply. … It’s not a meaningful distinction in law.

This is the slippery slope to a dangerous situation, as with [facial recognition software company] Clearview AI, where they argue, “It’s public data.”

Well, no — the fact that I provided this data for purpose X does not mean it can now be used for purpose Y or Z.

Is that why we should instead be focusing on company practices with data collection and usage?

This is where the distinction between privacy and data protection is really important.

Traditional privacy rights talk about interference with your person, your home, your family life, things like that. They’re about intrusions with your autonomy.

Data protection is a separate but related concept that adds additional protections to data that’s been shared.

I’m struggling with how that looks in the modern world.

Exactly! That’s the challenge. And you can see how it’s not even about the data. This is why there are now efforts to stop neurohacking and new IoT about your body or physiological functions.

Even things like targeted advertising and mass surveillance are really less about privacy and more about: “How does that practice manipulate us? How does it change our behavior?”

These conversations that try to define what data is are obfuscating the real point.

If we think about [data] in conventional ways rather than how it is used to monitor our behavior and our human experience, we’re not going to have any effective pushback from a legal standpoint.

We have to ask, ‘What is OK to be collecting, aggregating and injecting into these systems in the first place?’