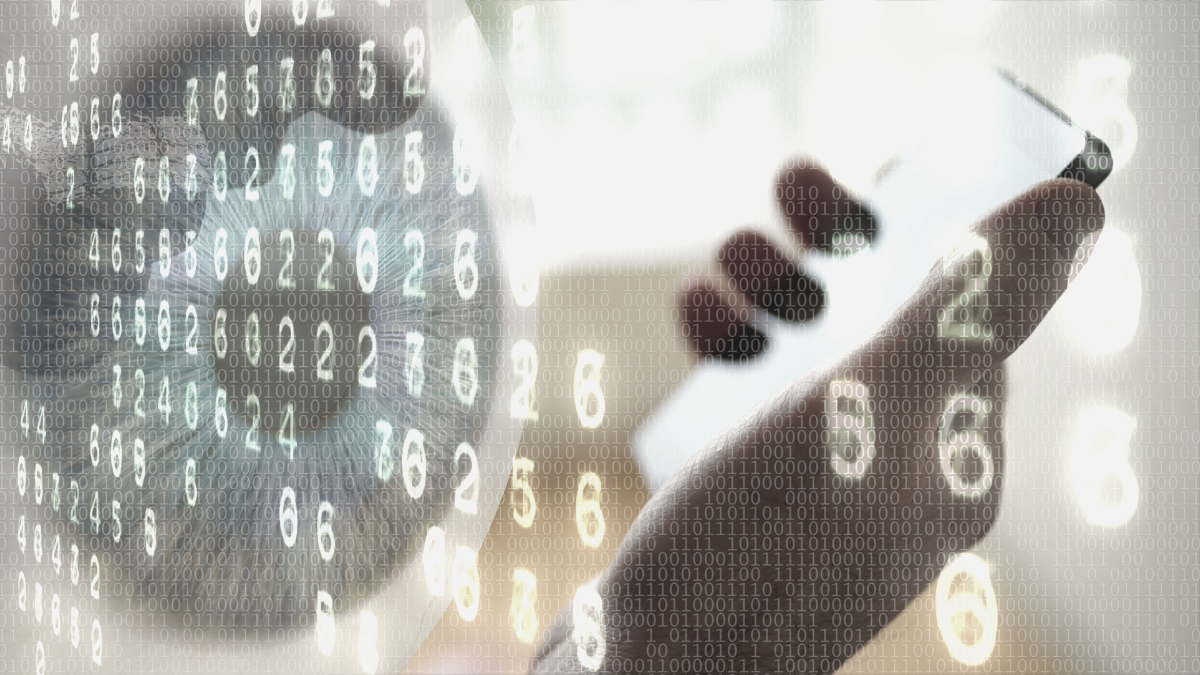 Is China Exporting ‘Surveillance Creep’ Throughout the World? Experts Weigh In

The dispute has drawn in such Chinese companies as Huawei and TikTok and appears to be relentlessly driven by the increasing U.S.-China rivalry.

Experts on China say the potential for “surveillance creep” on a global scale is complicated by numerous factors, including laws, geopolitics and local trust in government. Even so, the drumbeat of Western condemnation has been undeniable.

Sky News Australia recently reported a data-security leak that exposed the Chinese government’s mass surveillance of two more ethnic minorities, the Tujia and Miao, and quoted a cyber-security expert as saying such state-sponsored, social-control policies could spread to other countries.

The Washington Post’s editorial board wrote in August that “President Xi Jinping’s regime has harnessed the power of technology not only to repress the Chinese people but also to push that mode of governance on other countries.”

The newspaper noted that China supplied digital infrastructure to more than 60 countries and exports surveillance products to developing nations in Africa, Central Asia and South America.

Secretary of State Mike Pompeo made the Trump Administration’s position clear Aug. 5, when he introduced the Clean Network program and called on “our allies and partners in government and industry around the world to join the growing tide to secure our data from the (Chinese Communist Party’s) surveillance state and other malign entities.”

In April, she wrote that “the Chinese government is presenting a new model of social control that, if we do not act now, may become the future for much of humanity.”

Wang said the Chinese government has an expanding, global “technosphere” — a term coined last year by Valentin Weber, an Oxford researcher — that includes not just the export of technologies but also of systems of tech-related governance.

“Countries already more amenable to the Chinese government in its technosphere are also more interested in its surveillance technologies, because they are often dictatorships with a similar drive towards social control,” Wang told Digital Privacy News.

“So far, what we have seen is the export of facial-recognition systems — not China’s full, multilayered surveillance systems in which there’s little escape.

“You see other countries being interested in some of these systems, but whether they can replicate China is a big question mark,” Wang added. “China’s model requires a lot of centralized organization and resources that many dictatorships cannot pull off.”

In some Asian countries, however, criticism of China’s push to expand its digital-spying methods control has been growing.

“Ideas about privacy are often laced with the discourse of rights.”

Natalie Pang, senior lecturer in the communications and new media department at the National University of Singapore, said the COVID-19 pandemic had raised alarms in the region about the use of surveillance tech for such purposes as contact-tracing and identifying unlawful behavior.

“I tend to think that the ways that people respond to state surveillance are driven by the sociopolitical systems they live in and their relationships with the state,” Pang told Digital Privacy News.

“Ideas about privacy are often laced with the discourse of rights — something that the Western press is more cognizant of compared to other places.”

Pang also serves as principal investigator at the university’s Centre for Trusted Internet and Community.

“Technically, I agree that the surveillance methods could be ‘exported,’” she continued, “but I think that the implementation would be challenged by the sociopolitical systems of those countries wishing to ‘import’ such methodology or tech.

“For many governments, it’s a question of risking public trust and confidence — and that is something that many democracies must use to balance their decisions.”

He doubted whether the region was at immediate risk of importing Beijing’s tactics.

“Technology can be more easily exported.”

“Technology can be more easily exported, but I just don’t think the key technologies will be actually made available to foreign governments by the Chinese government for reasons that it can be used against China.”

“On a related note,” Park cautioned, “security and privacy concerns with TikTok and Huawei could also be raised against Android and any social media platform.

“Of course, the main damning factor is the Chinese Communist Party’s access to these companies.

“But under Communist regimes, what companies are safe from government control?” Park posed. “You might as well ban televisions and dishwashers from China.”