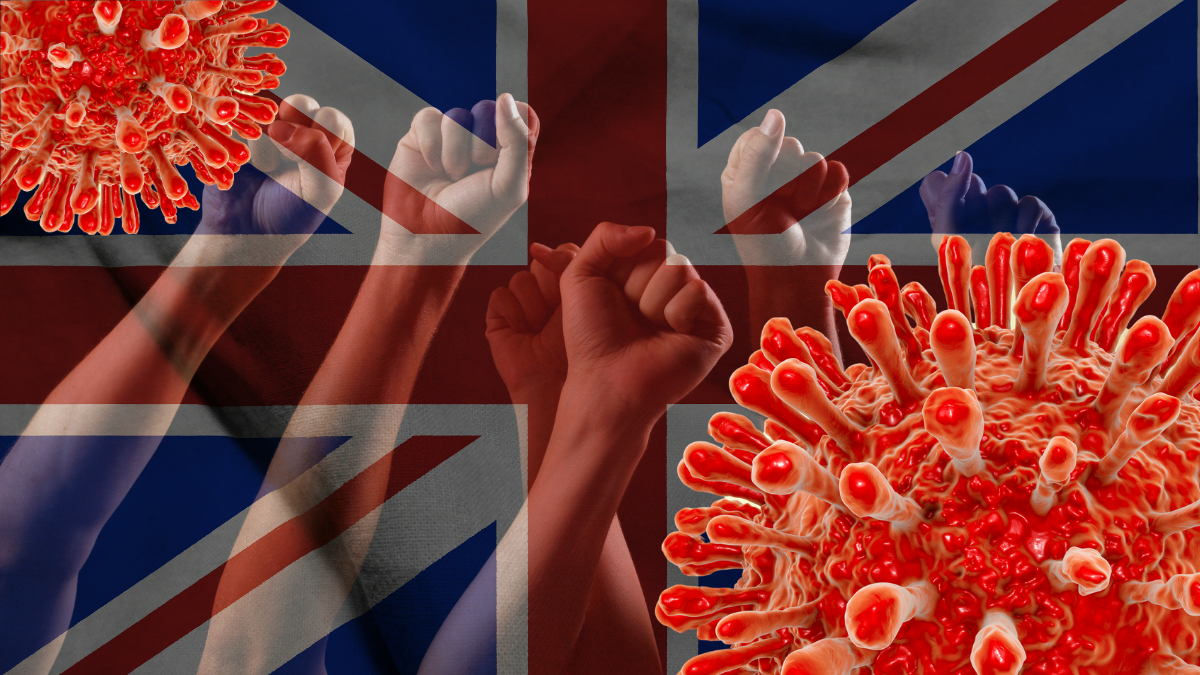 Uproar in UK Over Police Getting COVID Self-Isolation Data

“If public trust is damaged, we cannot expect these systems to work effectively.”

The policy was revealed via an update last month to the U.K.’s testing program’s privacy notice, which states if evidence suggested that individuals were  “not complying with the duty to self-isolate,” then the information could be passed to police.

The police policy is the latest controversy surrounding the government’s Test and Trace program, which aims to control the spread of COVID.

The program came under fire by privacy campaigners and opposition politicians in July when it was revealed that officials had failed in its legal obligation to assess the program’s privacy risks.

Those required to self-isolate under Test and Trace can face fines of up to $13,000 for failing to do so.

A U.K. government spokesperson told Digital Privacy News: “It is a legal requirement for people who have tested positive for COVID-19 and their close contacts to self-isolate when formally notified to do so.

“The Department of Health and Social Care has agreed a memorandum of understanding with the National Police Chiefs Council to enable police forces to have access on a case-by-case basis to information that enables them to know if a specific individual has been notified to self-isolate.

“The memorandum of understanding ensures that information is shared with appropriate safeguards and in accordance with the law,” the spokesperson said. “No testing or health data is shared in this process.”

Gurdasani said that introducing policing would only “discourage reporting” in a system that was already “problematic and ineffective.”

She said that people have wanted to comply with the regulations but have been unable to do so because of financial reasons.

“Rather than supporting them, the government has introduced regulations that would penalize them further,” Gurdasani told Digital Privacy News. “This risks further increasing inequities within society.”

Under the Test and Trace program, people told to self-isolate must stay at home for 14 days. If they cannot work throughout this period, they are entitled to statutory sick pay of $112 a week. Some might also qualify for $658 in additional support.

“Rather than introducing policing, the government should be supporting people financially so they feel secure enough to isolate,” Gurdasani said.

Stephen Reicher, professor of social psychology at the University of St. Andrews, told Digital Privacy News that sharing self-isolation data with police was “a counter-productive strategy to use as a first resort.”

“A punitive approach to securing COVID adherence won’t work,” Reicher said. “It will break the link of trust between authorities and the public and so undermine the motivation to adhere.

“Research shows that when any authority is seen as an outgroup, then their guidance is seen as an imposition of power and a removal of control from the actor,” he said.

Reicher explained that the policy could result in a process he called “reactance,” whereby people seek to “reassert their authority when and where they can.”

“In the case of self-isolation, threatening people with large fines, or handing their details to the police might make them do what they are told when and where they think they will be caught,” he said.

“But it is likely to undermine adherence in other areas where punishment is less likely.”

Reicher also said that people could seek ways to avoid punishment such as “not getting tested in the first place” and “not giving the names of their contacts.”

Kevin Blowe, the coordinator of the Network for Police Monitoring (NETPOL), said that the policy could reinforce people’s impressions that the government was more interested in “tracking down and punishing people for getting sick” than “genuinely protecting people’s health.

Blowe’s organization has called on the government to release the memorandum of understanding it signed with senior police officers, which sets out the details of the data-sharing arrangements.

“The government has to release this document,” he said.

“Public trust in the Test and Trace system is already extremely low,” Blowe said. “Not least because the only people seeming to benefit are the outsourcing companies making a fortune from government contracts.