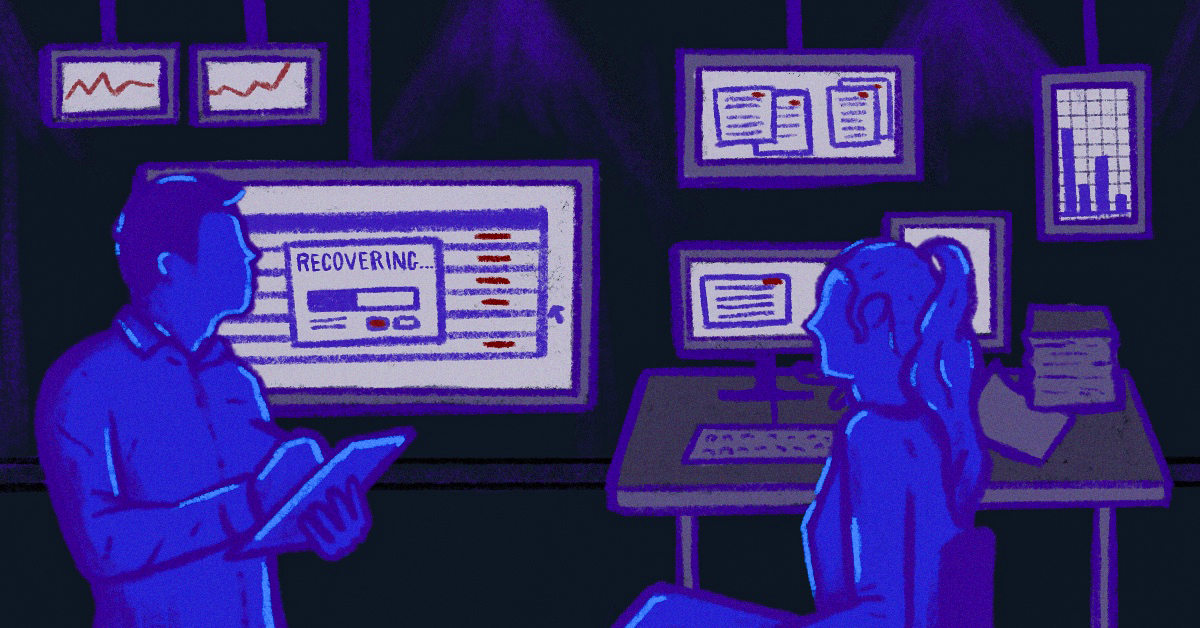 Once considered an invasion of privacy, authorities see getting access to such data as key to showing the intent and planning of crimes and probable cause.

Now, any deleted email or draft — sent or not — could end up with
law enforcement, experts told Digital Privacy News.

Legal requests for such data are becoming more frequent as digital-information platforms continue to proliferate.

“If you are building these systems that collect these vast troves of information about people, law enforcement will inevitably come to collect that information,” said Mark Rumold, senior staff attorney for the Electronic Frontier Foundation.

Requests for digital information from Google, Facebook, Verizon and similar companies continue to rise each year.

Google, based in Mountain View, Calif., produced some data for 73% of the 75,368 requests it received between January and June 2019, according to the company’s transparency report.

With Facebook, its report said the social media platform produced data for 73.6% of the 128,617 its requests over the same period.

‘They Have a Life of Their Own’

Since the Smollett warrants came through the courts, experts doubted the case would bring forth new laws to restore some digital privacy rights of the accused.

They do, however, demonstrate how the volumes of data authorities can obtain for investigations now can envelop wide swaths of the digital universe.

“Whether we’re sending a text message to a friend, a photograph of ourselves, or whether we’re writing a social media post,” John Jay’s Wandt told Digital Privacy News, “it’s important for us all to remember that those posts are not easily deleted.

“They do have a life of their own.

“With the proper legal process, the government is able to find them and use them against you.”