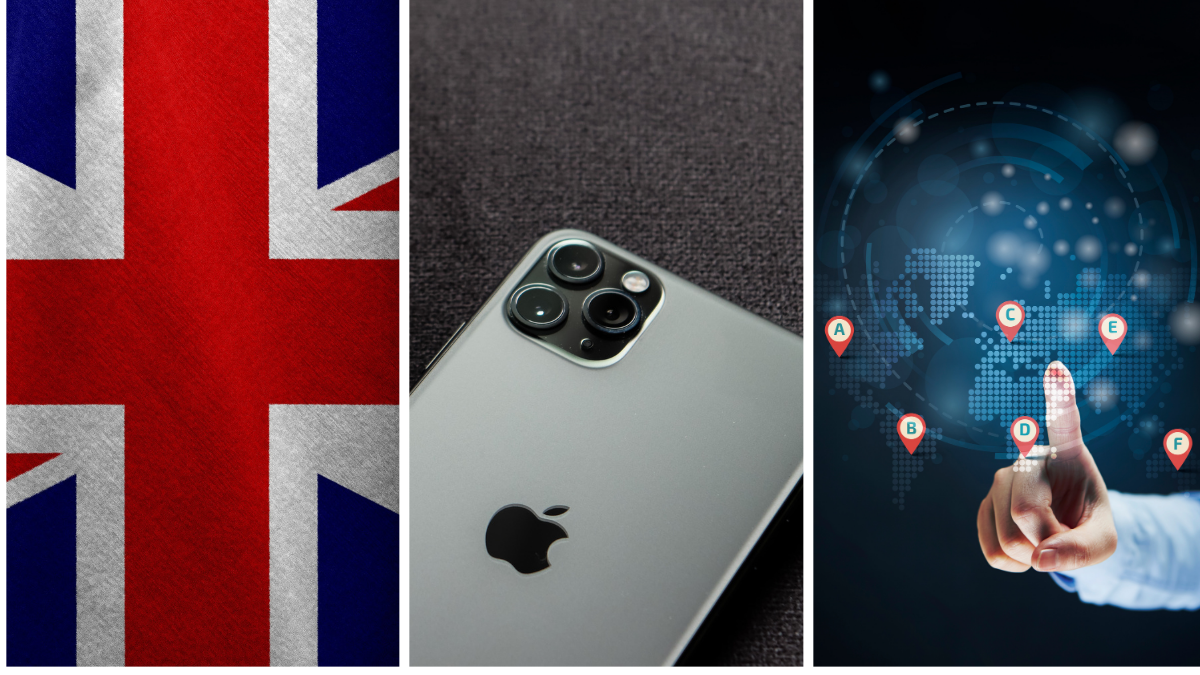 Apple Under Fire in EU Over iPhone ‘Tracking Code’

Privacy advocates across the EU have filed complaints against Apple over a “tracking code” installed on millions of its devices.

The code, known as the IDFA (ID for advertisers), is generated without user consent and enables Apple and third parties to track users’ activity across websites, apps and devices.

Complaints were filed with privacy regulators in Spain and Berlin by Austrian nonprofit None of Your Business: European Center for Digital Rights (NOYB), headed by lawyer and privacy advocate Max Schrems.

The case could have severe consequences for Apple and its partners.

In July, thousands of businesses were affected after a legal claim brought by Schrems invalidated the “Privacy Shield” framework, which facilitated transfers of personal information from the EU to the U.S.

Stefano Rossetti, an NOYB data-protection lawyer, told Digital Privacy News that the complaints against Apple cited the ePrivacy Directive — an EU law passed in 2002 that regulated how information was stored on user devices.

“We want to enforce these principles and assess how easy … it is to protect the interests of the consumers in this vital field.”

“The ePrivacy Directive is an ‘old’ law that establishes crucial principles for millions of European citizens,” he explained.

“The implementation of this directive has been fragmented across Europe — and there are so many procedural and non-procedural obstacles and so many different interpretations that some have put the effectiveness of these principles into question.

“We want to enforce these principles and assess how easy (or difficult, depending on the perspectives) it is to protect the interests of the consumers in this vital field,” Rossetti said.

In a statement, Apple said: “The claims made against Apple in this complaint are factually inaccurate — and we look forward to making that clear to privacy regulators should they examine the complaint.

“Apple does not access or use the IDFA on a user’s device for any purpose.

“Our practices comply with European law and support and advance the aims of the GDPR and the ePrivacy Directive, which is to give people full control over their data,” the company said.

“The claims made against Apple in this complaint are factually inaccurate.”

But Apple’s defense against NOYB’s complaints — that it does not “access or use” the IDFA — might not demonstrate its compliance with the ePrivacy Directive, Rossetti countered, which requires businesses to obtain consent for the mere storage of information on a user’s device.

“Since we believe that the IDFA is ‘information,’ we argue that the initial installation should be authorized by the user,” he explained.

“Whether other parties access it is important — but not crucial.”

“The problem with the Apple identifier is that it allows the tracking of the user — and it allows a lot of companies, mainly advertisers, to track the user and collect information about the user,” Kosta said.

“European legislation does not say that this is not possible,” she continued. “And this is important: It could be possible.

“But in order to do it, you need to get the consent of the users.

“The problem with the Apple identifier is that it allows the tracking of the user — and it allows a lot of companies, mainly advertisers, to track the user and collect information about the user.”

“If Apple had, let’s say, a pop-up — an interface that would tell users: ‘We want you to install this identifier to offer you better advertising,’ with all necessary information — and people could consent, then that wouldn’t be a problem,” Kosta explained.

“The problem is that all this is happening without the consent of the user.”

Apple trades on its respect for user privacy, and upcoming updates to its iOS operating system, expected next year, will require third parties to obtain user consent before using IDFA.

However, some privacy advocates argued that the changes would not go far enough.

“It is designed to help advertisers and tracking companies at users’ expense,” he added.

“IDFA is a dangerous, privacy-intrusive tool that goes against Apple’s stated concerns about user privacy.”

“Apple’s proposed permission model is an improvement, but the company should go further and remove IDFA altogether.

Finn Myrstad, co-chair of Transatlantic Consumer Dialogue (TACD) in Norway, explained how Apple could use IDFA “to create a rich profile or digital twin based on your online data, then retarget you with ads and messages.”

Using IDFA, along with other data — “such as our IP address, WiFi connections, phone ID, browser fingerprints” — Apple and third parties can track user activity “across apps and websites,” Myrstad said.

This tracking can be used to “manipulate or discriminate against” people, he added.

NOYB’s complaints in Spain and Berlin are just the start of the group’s efforts on this issue.

IDFA tracking can be used to “manipulate or discriminate against” people.

“Our plan is to continue the ePrivacy enforcement project also in other jurisdictions,” NOYB’s Rossetti said. “Hopefully, until the long-awaited ePrivacy Regulation (a draft EU law that could pass next year) will consistently regulate the matter.”