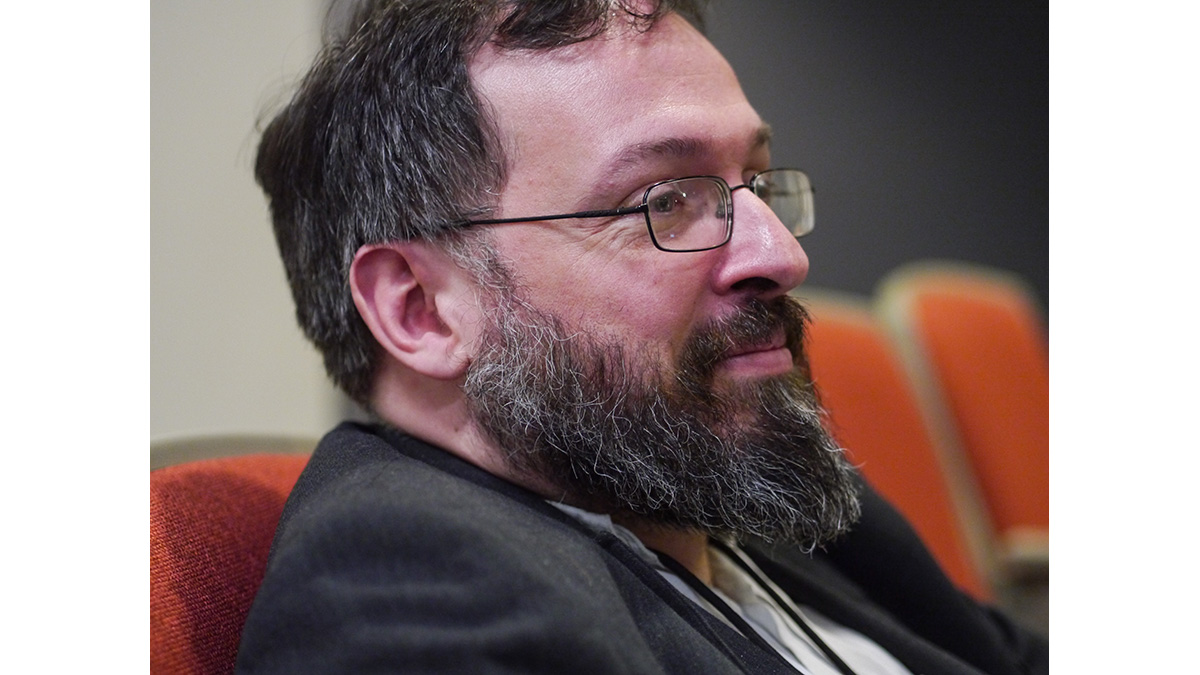 The world marked its one millionth coronavirus case last week. Experts say electronic surveillance is an effective tool to slow the spread, but at what cost to privacy?

Privacy activist Danny O’Brien says there will be enormous temptation after the crisis to stockpile the personal tracking data for future use.

O’Brien is director of strategy at the Electronic Frontier Foundation in San Francisco. He’s credited with coining the term “life hack.”

The big questions we have with these things are is it necessary and is it proportionate?

Also, not jumping to the first high-tech solution that might appear appropriate [is another consideration], because there are lots of ways of doing this. Some of them are effective; some of them are ineffective.

A classic example is where people were trying to tell from the data they had whether people, generally, were practicing social distancing.

They didn’t take into account that in some states, people have to travel farther to see someone else.

If you’re tracking how far people are moving in — say, Montana — that’s going to have a very different characteristic than it is in California.

Do we call that “garbage in, garbage out”?

I think we do, but it’s a result of people genuinely wanting to help — or maybe having some snake oil to sell.

We get caught up with just, sort of, throwing everything at the problem, rather than considering the consequences. That response misses very small things that you can do that will have much bigger results.

It’s often lower-tech and easily comprehensible solutions, like social distancing and keeping yourself at home, that can have bigger effects.

What’s your take on the dystopian fantasy that when resources are scarce, and doctors must decide which patient to save, personal data could be used to determine so-called social value?

That has been, in particular, a concern for health privacy advocates for a very long time. It’s one of the reasons we have fairly specific laws about health information.

What I’m trying to think through is, rather than the kind of absolute disaster scenario, how we could end up in that situation in very intermediate steps?

Possibly the thing we might have to deal with in the coming months is widespread testing. Whether you tested positive or negative for coronavirus antibodies would be of widespread interest.

What is the value to you, and what is the societal value of that information? Those two things can be very different.

There’s a legitimate argument that people with antibodies could facilitate research.

For every bit of data that we feel it’s acceptable to either make public, or distribute to researchers, governments, or companies, we’re never going to be able to close that stable door after that data’s out.

That’s always true with private data. Given the pace and the urgency with which we’re making these decisions, that’s something we really have to bear in mind.