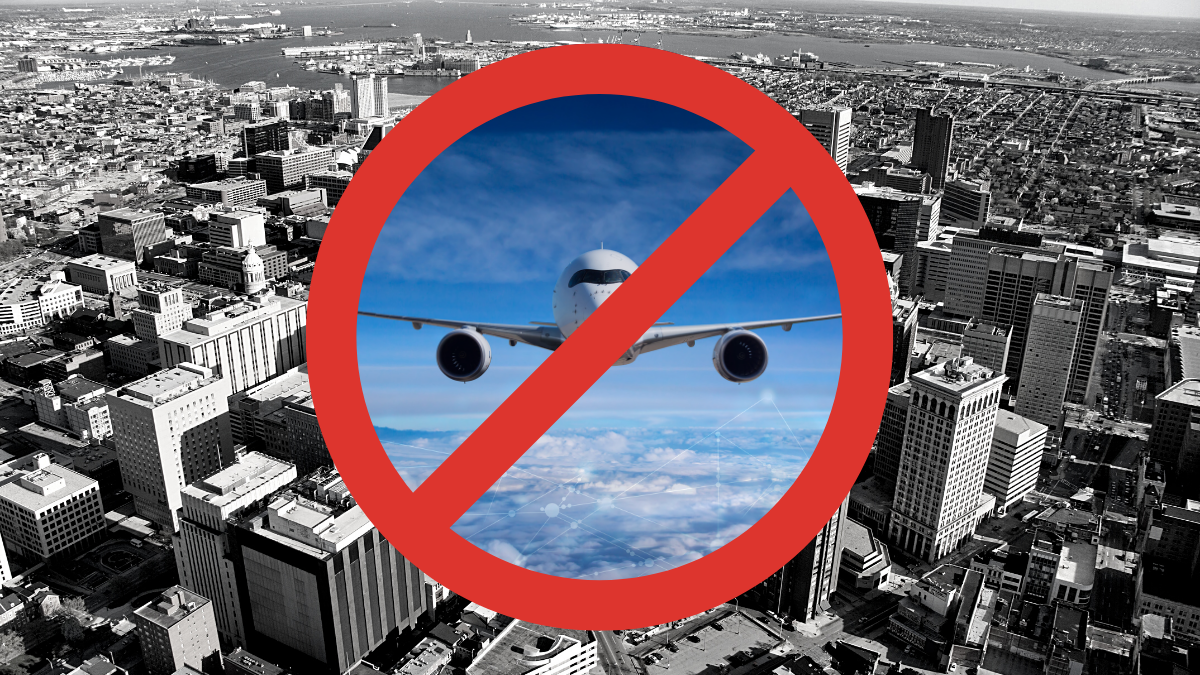 Privacy advocates are praising a decision by Baltimore city officials to deny funding to a controversial police aerial surveillance program — effectively killing the alleged crime-fighting weapon — but a federal court will decide the ultimate fate of the effort next month.

The five-member Baltimore City Board of Estimates voted unanimously last Wednesday to not renew the city’s contract with Ohio-based Persistent Surveillance Systems (PSS) because Baltimore Police Department officials said it was not conclusive that the program was effective.

“There is no doubt that Baltimore continues to suffer from a violence epidemic,” Democratic Baltimore Mayor Brandon Scott told Digital Privacy News in a statement.

“However, unproven experiments and gimmicks designed to simply appease communities in the short term will not provide our residents with the coordinated strategy nor trauma-responsive care that they need and deserve.”

Scott is one of the board’s voting members. Others include Baltimore City Council President Nick Mosby, Acting City Solicitor Jim Shea, as well as the city comptroller and public works director. The panel governs the city’s fiscal policy.

Under Fire From Start

The pilot program, financed by two Texas donors, ended Oct. 31 after an independent study showed that the program only helped to solve 11 crimes.

“Unproven experiments and gimmicks …  will not provide our residents with the coordinated strategy nor trauma-responsive care that they need and deserve.”

“There’s a lot of reasons for that — but, overall, given that preliminary analysis, it further led to us the decision to separate,” Baltimore Police Department Chief of Staff Eric Melancon told local reporters.

Scott, who was sworn as mayor in December, unveiled crime-fighting reforms last month with Baltimore Police Commissioner Michael Harrison, whom he retained to serve a city that has been plagued with crime and violence for decades.

“Our focus will continue to be on proven public-safety solutions and forming a comprehensive strategy that involves all city agencies, law-enforcement partners and community-based organizations,” Scott said in the statement.

“Baltimore’s termination of its unconstitutional spy plane program is a hard-fought victory for all Baltimoreans, especially for the Black leaders who challenged this and the communities of color who are disproportionately targeted by this surveillance,” he said in a statement the day of the vote.

“This decision is a long-overdue recognition that this kind of all-seeing surveillance technology has no place in our cities.”

“Given that preliminary analysis, it further led to us the decision to separate” from the aerial program.

National and Maryland ACLU lawyers worked with a grass-roots group, Leaders of a Beautiful Struggle, and two community organizers, Erricka Bridgeford, and Kevin James, who filed a lawsuit and subsequent appeal requesting a federal court to temporarily block the police department from conducting trials of the surveillance program.

A judge for the U.S. District Court for the Maryland circuit in Baltimore agreed with the city in an April ruling — and the Fourth Circuit Court of Appeals in Richmond, Va., decided 2-1 in November to consider the case.

Arguments are set for March 8.

Shea, the acting city solicitor, said before the board’s vote last week that city officials would tell the appellate court that the issue was moot once the contract had been terminated, according to local news reports.

“While we applaud Mayor Scott’s decision to abandon this unique threat to privacy,” Rocah said in a statement, “the city solicitor’s comments make clear that today’s decision is in part a gambit to avoid further judicial review of the program.

“The law is clear that the city can’t intentionally duck accountability by suddenly bailing on its years-long defense of this technology on the eve of next month’s appeals court hearing, ” Rocah said.

“Baltimore’s termination of its unconstitutional spy plane program is a hard-fought victory for all Baltimoreans.”

The aerial surveillance program was first exposed in 2016 by Bloomberg News, disclosing that for eight months, special planes equipped with cameras collected more than 300 hours of footage that was used by police to investigate alleged crimes.

In a stinging opinion, Gregory railed  against “over-policing in Black communities” and lauded the “the extraordinary grassroots work of the clients.”

“This oppressive surveillance is likely to fall on exactly the kinds of minority communities who have suffered under decades of segregationist and exclusionary policy and policing.”