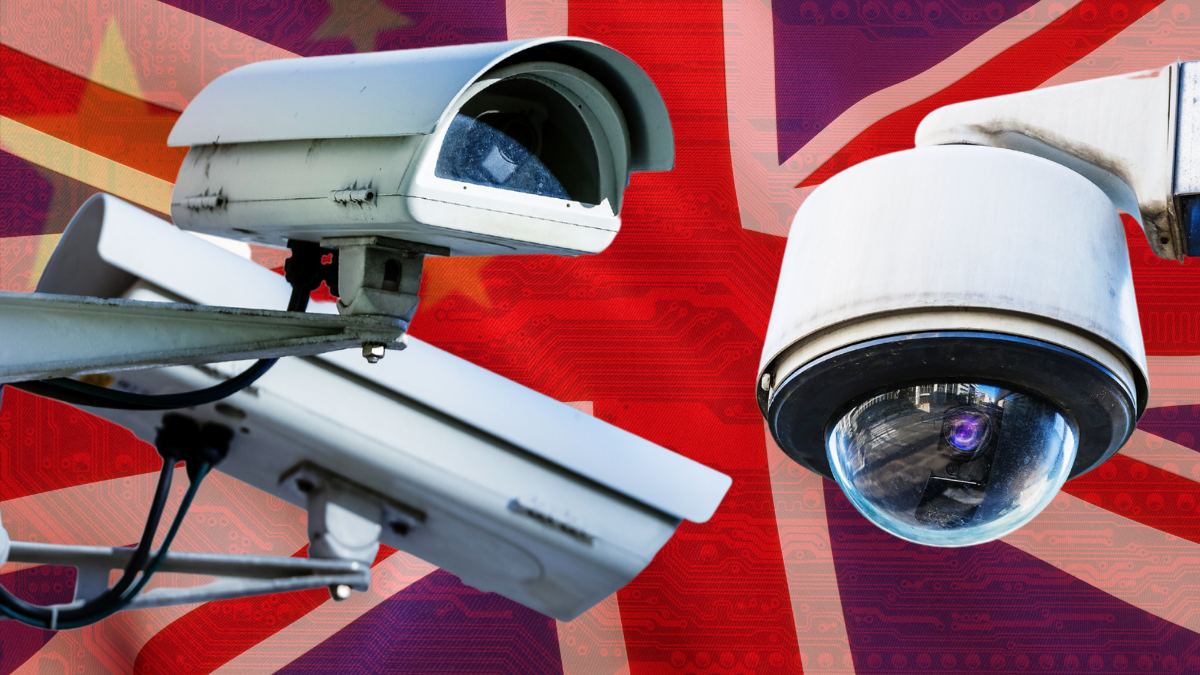 Local government bodies across the U.K. are using surveillance equipment supplied by Chinese companies that are involved in suppressing the Uighur people in Xianjing province, research has revealed.

Researchers sent 52 freedom of information (FOI) requests to councils — local government authorities — across the U.K., with 65% of respondents disclosing that they owned surveillance technology supplied by Hikvision. Seven councils disclosed that they owned technology made by Dahua.

Both companies have been accused of helping to suppress the Uighurs and other minority groups in the Xianjing region in southeastern China.

“The U.K. needs to reconsider whether it is justifiable to use public funds to invest in surveillance equipment manufactured by companies linked to human-rights abuses,” said Samuel Woodhams, digital rights lead at the security research website Top10VPN, who conducted the research.

The equipment in use by U.K. councils includes digital video recorders (DVRs) and network video recorders (NVRs). A February report by the Los Angeles Times revealed how Dahua had claimed its NVRs could scan a person’s face to detect whether they were Uighur and then send “warnings” to police.

While councils in Waltham Forest and Hillingdon disclosed that they had trialed facial-recognition technology in the past, none of the respondents said they currently were using Hikvision or Dahua’s systems for face recognition.

But Woodhams warned of a high risk of “mission creep,” whereby councils could “begin to use this technology in more intrusive ways.”

In the U.S., Hikvision and Dahua are subject to trade restrictions under the “Entity List,” published in 2019 by the U.S. Commerce Department’s Bureau of Industry and Security.

The list states that the companies are implicated in “China’s campaign of repression, mass arbitrary detention and high-technology surveillance against Uighurs.”

The U.K. government also has announced measures designed to restrict imports from companies associated with human-rights abuses in the Xianjing region.

U.K. Foreign Secretary Dominic Raab said in a January news release that the steps would ensure that British organizations did not “profit from or contribute to the human-rights violations against the Uighurs.”

Top10VPN’s Woodhams insisted to Digital Privacy News, however, that such measures “must also consider the role of Chinese surveillance firms.”

“These revelations show yet again how corporate profiteering is complicit in the repression and persecution of the Uighur people.”

Yet in response to a request for comment from Woodhams, one council in the London borough of Wandsworth said it had plans to install a new network of Duhau-supplied internet protocol (IP) cameras.

Woodhams said this new investment highlighted a “lack of meaningful regulation” around procurement processes in this area.

A spokesperson for the charity Uyghur Solidarity Campaign U.K. told Digital Privacy News: “These revelations show yet again how corporate profiteering is complicit in the repression and persecution of the Uighur people — and the threads that connect our communities, high streets and workplaces to the ongoing genocide.

“Our councils should have rigorous human-rights purchasing policies,” the representative said. “That will require uncompromising examination of the corporate profit webs connecting racist state violence around the world.”

“They’re doing this to cut corners on public services, without taking into account the huge threats to democracy and the rule of law.”

Ella Jakubowska, policy officer for European Digital Rights in Brussels, said that the revelation “fits a wider pattern of abuse that we are witnessing across Europe,” and that there was “evidence of many European governments systemically wasting huge sums of public money on unlawful biometric mass surveillance tools.

“They’re doing this to cut corners on public services,” she told Digital Privacy News, “without taking into account the huge threats to democracy and the rule of law.”