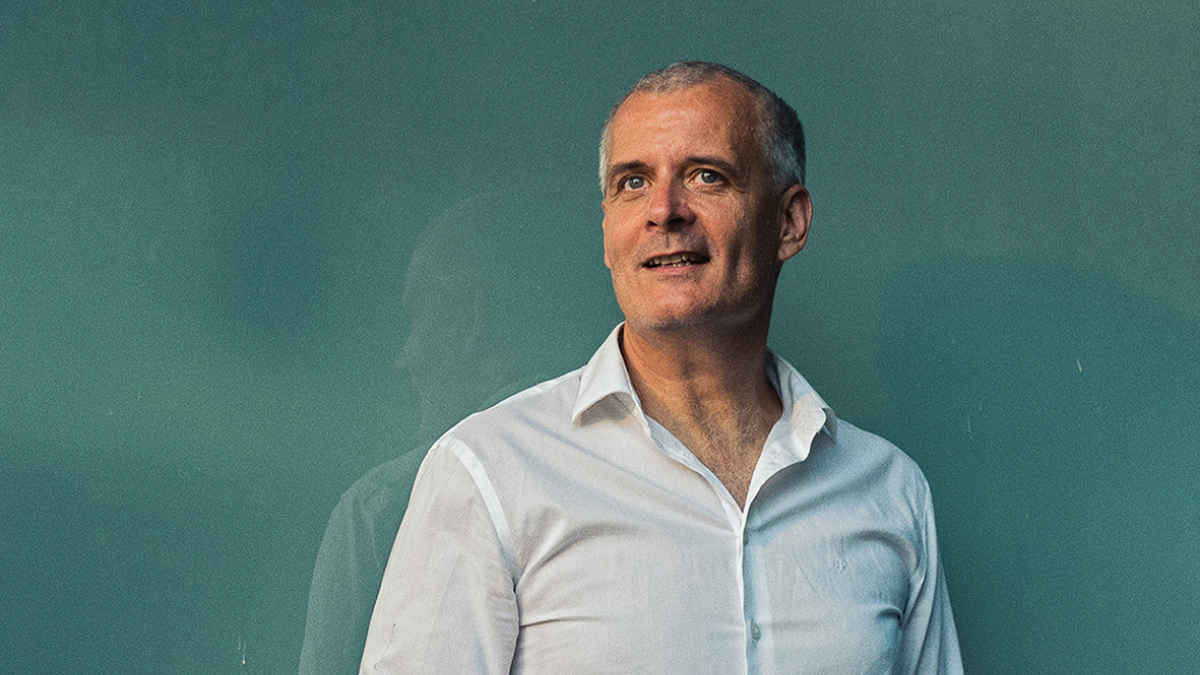 ‘There Was a Time When We Wanted to Change China. That Illusion Is Long Gone’

China is an increasingly aggressive global actor when democracy is at its weakest point in decades, writes German journalist Kai Strittmatter.

The result is a “global competition of systems” not seen since the end of the Cold War.

Strittmatter, 55, author of “We Have Been Harmonized: Life in China’s Surveillance State” (2019), says China is openly advertising the superiority of its system over Western democracies, all while trying to reshape global organizations and infiltrating the West’s think tanks, companies, media and schools.

In the last of a three-part interview, Strittmatter told Digital Privacy News that the time had come to stop being naïve about the nature and intentions of the Chinese Communist Party (CCP).

How is what China is doing with AI surveillance a global threat?

There are different levels to that answer.

China is definitely exporting surveillance technology to other countries.

There have been studies, including by Freedom House, that said they have exported to more than 60 different countries.

How does this “exporting of surveillance” work?

Imagine it like this: A company like Huawei will help create smart cities in your country — and there are different levels of management and control.

“China is smarter and more resourceful and a much bigger player than Russia.”

They’ll say: “If you really want to have a smart city, we would suggest you accept our highest security level, including a network of our face-recognition cameras. We guarantee crime levels will drop overnight. If someone takes an old lady’s handbag on a bus, they will be identified within seconds.”

And they’re right: It works — superficially, at least.

And countries are accepting this tradeoff?

These surveillance packages don’t address the root causes of crime, like poverty and corruption, but they make the local government look good and look strong.

That’s a selling point that works well in parts of Central Asia, Africa and Latin America.

And (the West) has reasons to be self-critical here.

If Chinese companies go to Pakistan or Nigeria and offer these systems, what do we offer them? You can’t blame Lagos for going with the Chinese solutions.

Those solutions seem more tailor-made for many authoritarian governments than our development aid that comes with human-rights requirements.

It’s just more convenient to do business with China.

On another level, there is a new global competition of systems. We are back to competing systems for the first time since the end of the Cold War.

And should Western countries be concerned about this?

China was a very passive player for decades. Now, it is suddenly advertising the superiority of its system over the democracy of the West.

“It’s just more convenient to do business with China.”

(President) Xi Jinping is saying: “We want China to be at the center of the world again — and we want to give Chinese wisdom to the world.”

But he’s not talking about Confucius or Feng Shui; he’s talking about the export of the norms and values of a Leninist dictatorship.

That is what we should be concerned about.

What is China doing to accomplish its goals?

China is also becoming a much more active and aggressive player. The party goes into international organizations and tries to shape them in its image.

The U.S. was a big force to guard against this … but now China is filling this vacuum in organizations like the U.N. and the WHO.

At the same time, they are also coming into our own territories with influence operations. And it is important to realize that China is smarter and more resourceful and a much bigger player than Russia.

China is trying to influence on a much broader front than the Russians. They are going into our universities, think tanks, media and companies.

China is reinventing dictatorship through digital technology: It is using new technologies to make its regime more powerful than it has ever been.

That is why we should be on alert — because this China challenge is hitting us at the moment when democracy is at its weakest in decades.

Can the U.S. or the West, or the world, stop China?

There was a time when we wanted to change China. That illusion is long gone.

The only ones who can and will change China are the Chinese themselves.

What we must do, though, is make sure that China doesn’t change us and that it doesn’t change the international order that has been so beneficial to our democracies for decades.

“This China challenge is hitting us at the moment when democracy is at its weakest in decades.”

To this end, we have to draw red lines — and our companies must do this, too.

Some of them have been only too willing to make money in China.

What are some of these “red lines”?

One example has to do with everything we’ve learned about the re-education and labor camps in Xinjiang.

This is one of the biggest human-rights violations in the world — and reporting has shown that some U.S. companies have been complicit in aspects of that.

For example, by helping with AI development or DNA-sequencing technology.

Xinjiang is China’s high-tech laboratory for all the AI and surveillance systems we have been talking about. They are all being tried out in Xinjiang.

How do you force or persuade Western companies to stop helping China?

It isn’t immoral to do business with China?

But I would argue it is immoral to do business with the parts of the government that are direct cogs in the machinery of repression — in Xinjiang, for example.

In the end, this is not all about China, it’s about ourselves. It is much more important to bring ourselves back into the game and find ourselves as democracies … .

I wouldn’t call China a threat yet. I would call it a challenge.

It’s sort of a “black mirror” that reflects the tech developments in our own countries and takes them to their extremes.

It’s a wonderful illustration of what can happen to us in our own societies.

How is the U.S. responding to China’s growing surveillance power?

Some people in Silicon Valley have pointed to China and said: “Look how great and exciting their tech companies are. Look how fast they’re growing. Look what they’re allowed to do! They will overtake us if (the U.S. government) won’t allow us to do the same things, if we don’t do away with our restrictions.”

“Do we need to fear China? Not yet. If we have to fear anyone, it’s ourselves.”

We should never give in to this kind of pressure. We have to be very careful.

China is an example of how surveillance technologies can lead directly down a path towards totalitarianism.

How does the world stop what you call a “new world order determined by China”?

We need to take a closer look at China’s Communist Party and stop being naïve about the nature of its regime and its intentions.

In the end, though, it’s not so much about stopping China but about finding ourselves and our strengths and values.

At the moment, there is too much fatalism about democracy and a lot of talk about our system being in decay.

But after having watched the Chinese system closely for 30 years, I don’t think China wins in the end. I still believe our system is the better and the more efficient one.

Do we need to fear China? Not yet. If we have to fear anyone, it’s ourselves.

It’s still in our hands, but the next steps we take are very important.