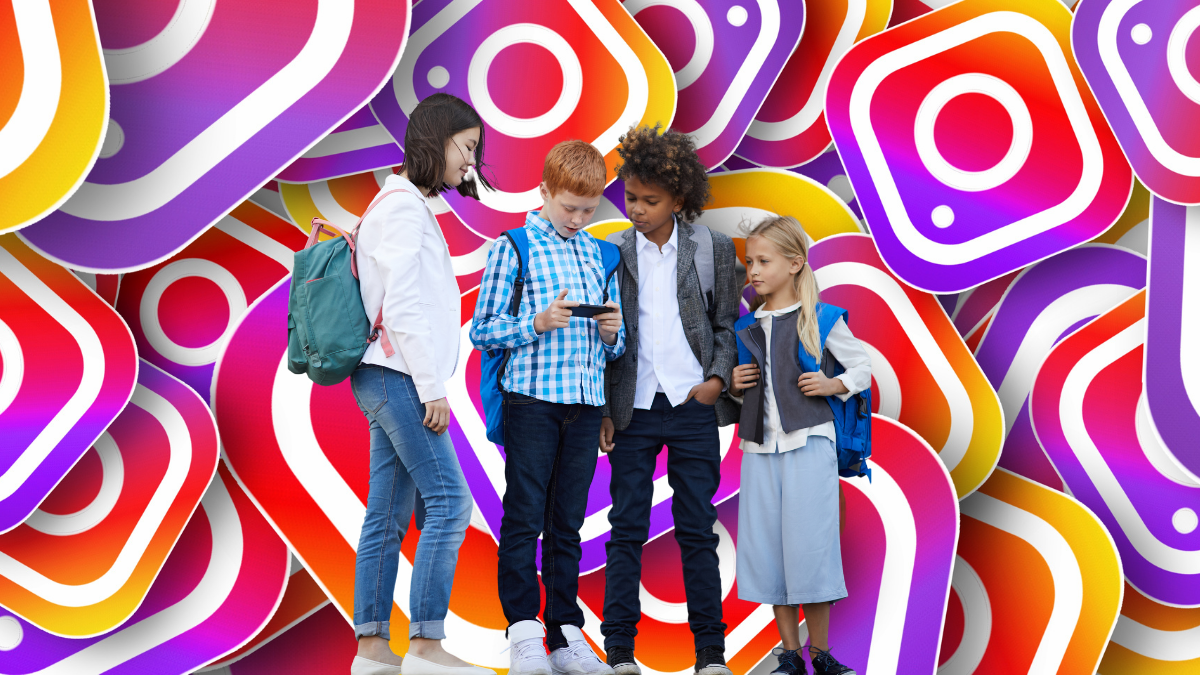 U.K. children’s rights advocates have written to Facebook CEO Mark Zuckerberg, urging him to scrap a version of Instagram that reportedly is in development for children under 13.

The letter, dated April 15, was signed by children’s safety and privacy experts, claiming Instagram “exploits young people’s fear of missing out and desire for peer approval” and challenges children’s “privacy and wellbeing.”

“Instagram has, over and again, proved that it makes improvements only when the public clamor reaches a level that seriously damages trust in the company, after a tragic incident, or to stave off threatened regulation,” said Sonia Livingstone, professor of social psychology at the London School of Economics and Political Science.

“A rights-respecting approach demands a child-rights impact assessment before, not after, entering the market,” she told Digital Privacy News. “I doubt they will conduct, or share the results of such an assessment.

Livingstone said her work with children revealed that they find social media platforms to be “frustratingly unresponsive to children’s reported difficulties” and “unaccountable when a remedy is sorely needed.

“From my work on what children say about the digital world, it is clear that although children greatly wish to participate, socialize and express themselves online, they (and the rest of society) have severe concerns about their treatment by major platforms.

“In my recent discussions with children, I hear more about online toxicity than sociability — sadly,” she added.

Children under the age of 13 are unable to use Instagram because of such child-privacy laws as the Children’s Online Privacy Protection Act (COPPA) and the EU General Data Protection Regulation (GDPR).

They require online services to obtain parental consent before collecting personal information from those under 13.

Neil Fairbrother, from the U.K. cybersafety charity SafeToNet Foundation, told Digital Privacy News that Facebook would “need to implement a robust age-assurance system of some sort, to filter children in and adults out.

“The vulnerability of children has not been adequately considered by social media platforms.”

“But children don’t want a ‘childish’ internet experience,” he added. “What they want is to enjoy and exploit the internet as it is, but safely.

“So, the question then becomes: How do you allow legitimate social conversations to take place, but disallow risky conversations such as cyberbullying and sexting?

“And how do you do that in real time?” Fairbrother asked. “Because a retrospective analysis is too late: The abuse has already happened.”

Anatasia Karagianni, a legal researcher based in Thessaloniki, Greece, said that children’s needs should be “recognized at every stage in the design and function of social media services” by companies like Facebook.

“Children are not only rights-holders, but they are also stakeholders in business, as companies interact with them on a daily basis as consumers and community members,” Karagianni told Digital Privacy News.

“Despite this, the vulnerability of children has not been adequately considered by social media platforms.”

Social media platforms, she said, should create child-friendly privacy policies, and mitigate the impact of “datafication” and “monetization” on children.

Karagianni also called on social media companies to perform “regular child-rights risk assessments” and to “demonstrate that they are taking reasonable and proportionate measures to manage and mitigate such risks.”

Marisa Marcos, an independent social media consultant in London who specializes in child privacy, said that “I am not sure that this is a good thing for children.

“When we see this ‘Instagram version’ of life and then compare it to our own, it generates quite strong feelings (anger, frustration, stress, inadequacy) that are difficult to handle,” she said.

“Imagine what that could potentially do to children.

“When we see this ‘Instagram version’ of life and then compare it to our own, it generates quite strong feelings that are difficult to handle.”

“Instagram clearly sees kids under 13 as a viable growth segment, particularly because of the app’s popularity among teens,” Marcos told Digital Privacy News.

“Children are the future for the survival of many companies, like Facebook, who need to engage with them,” she added, “and the sooner the better, before they are not allowed to do so.”