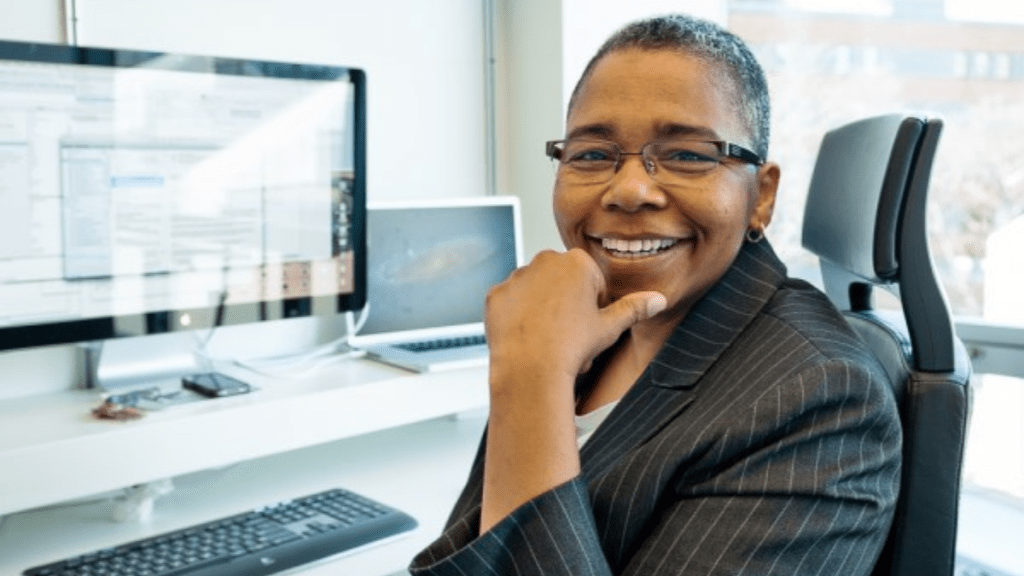 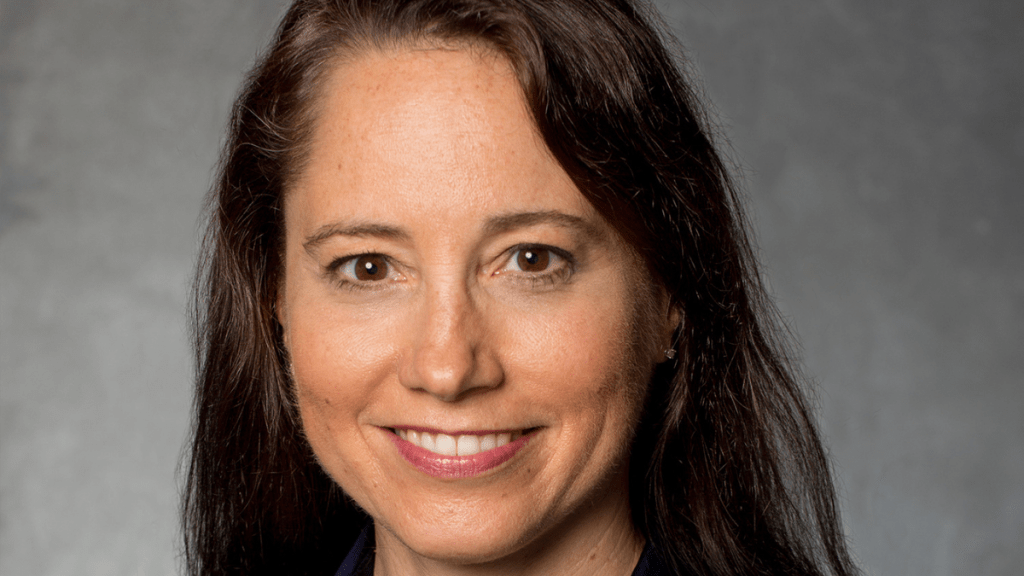 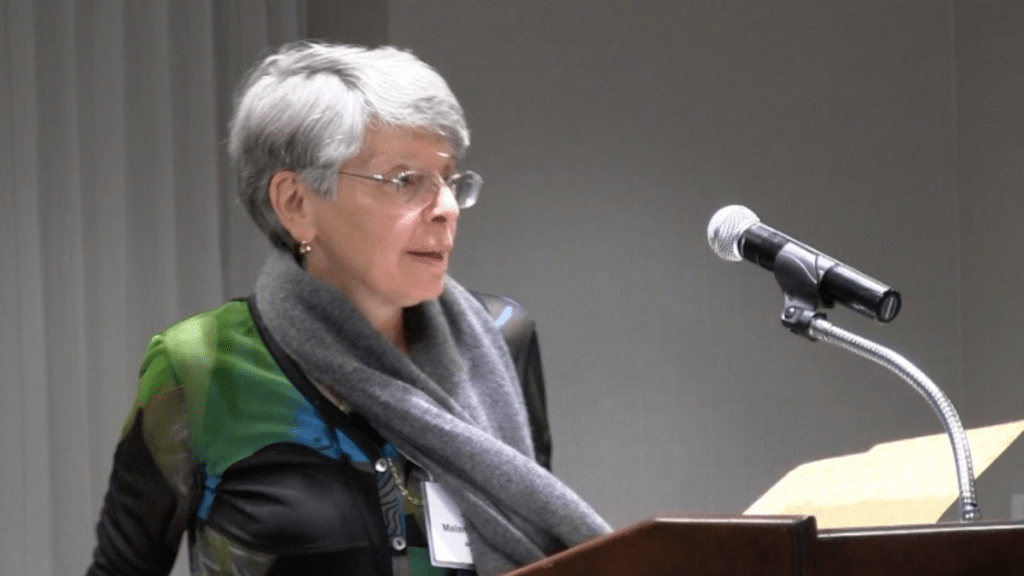 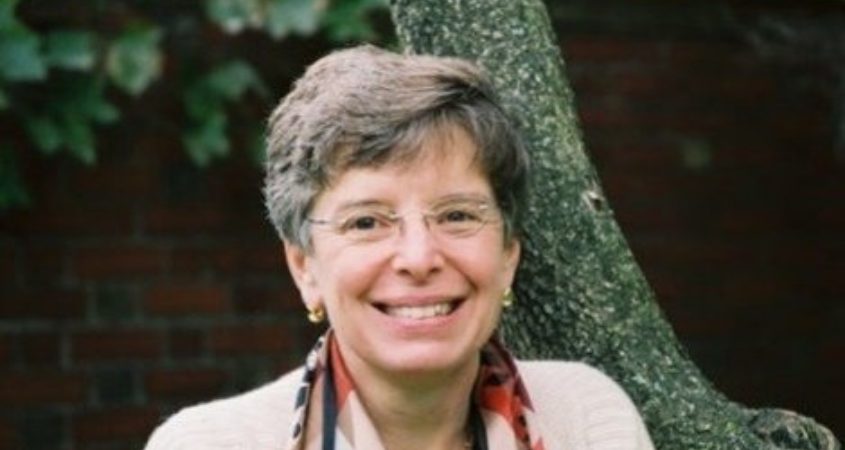 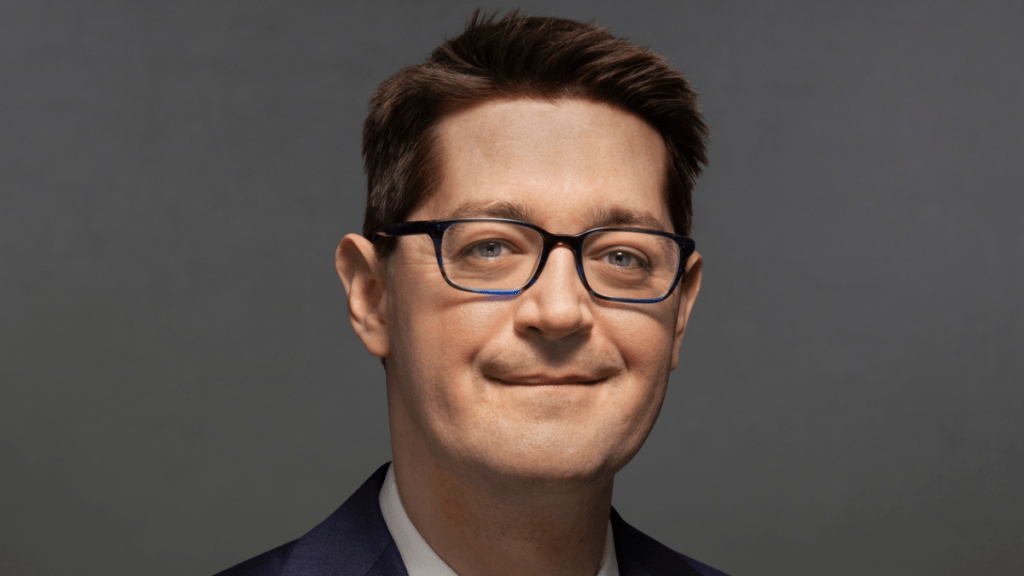 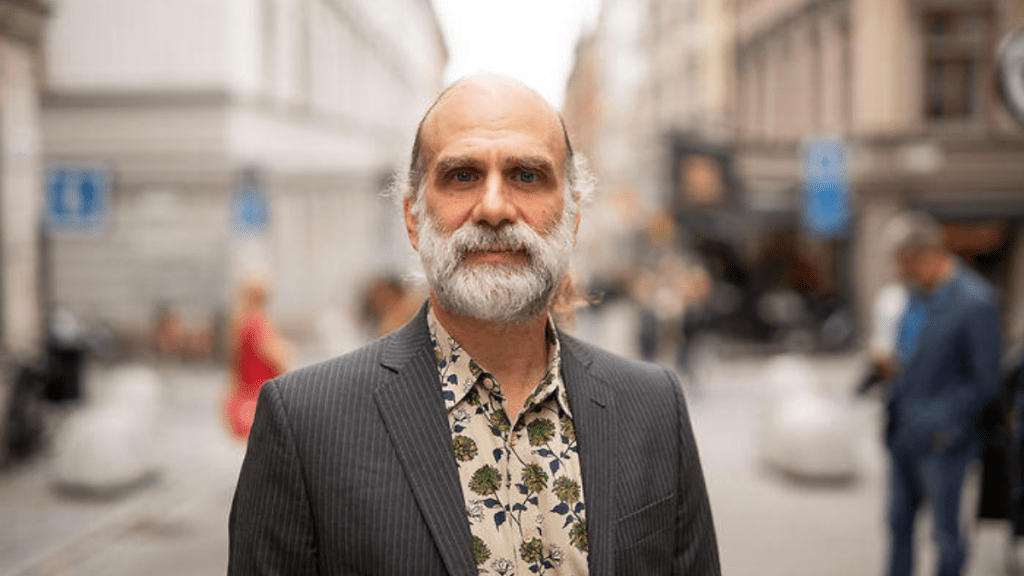 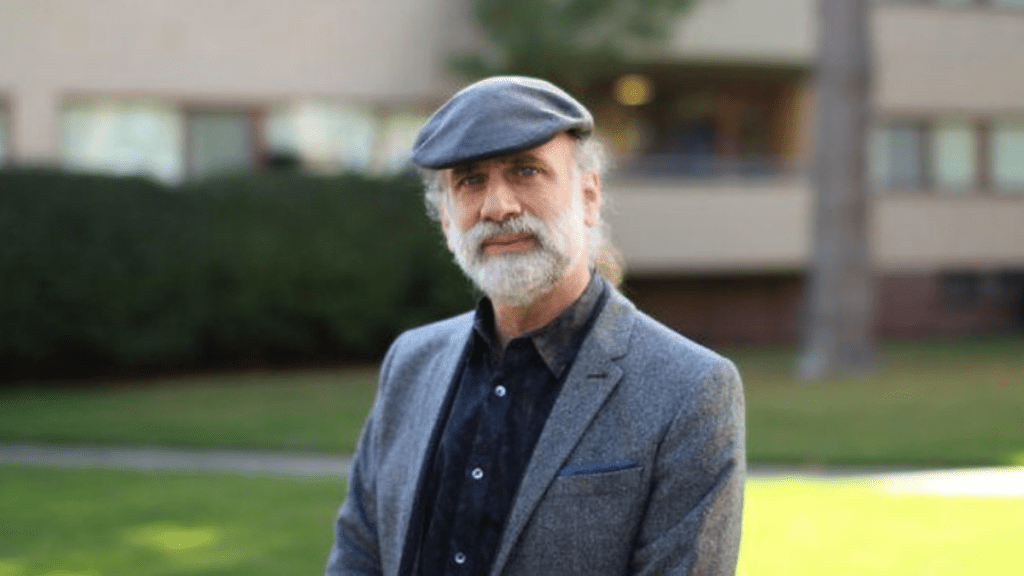 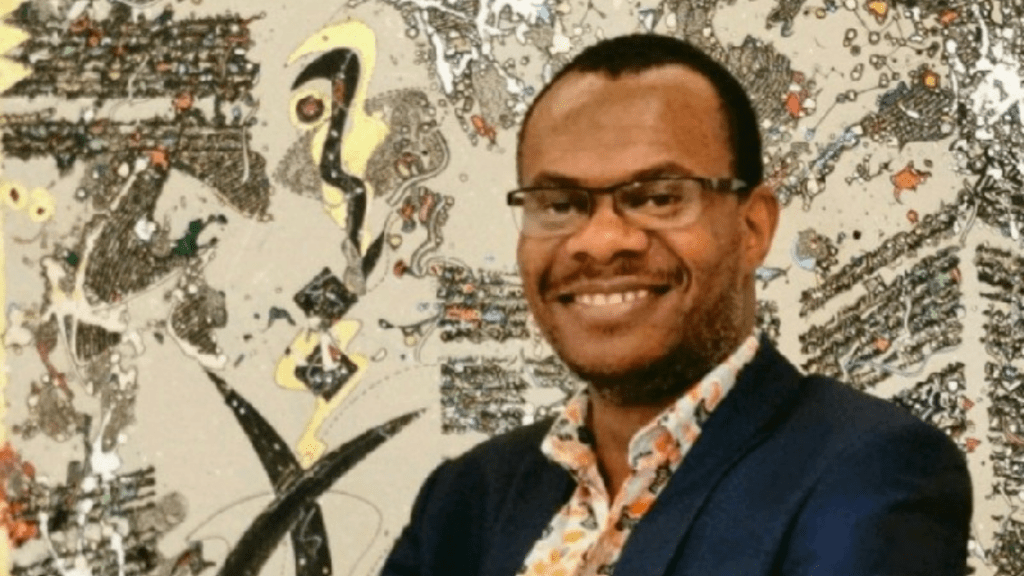 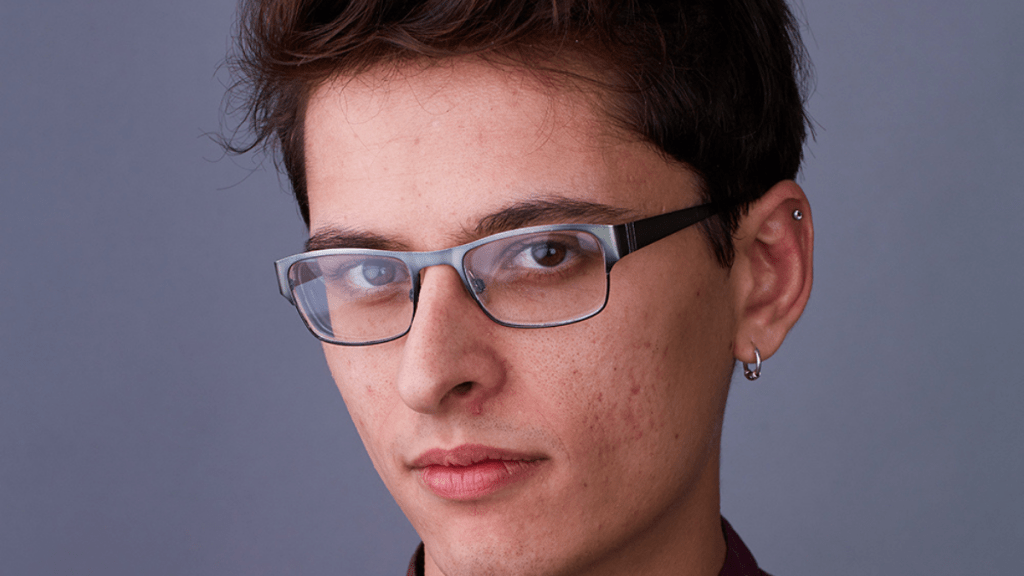 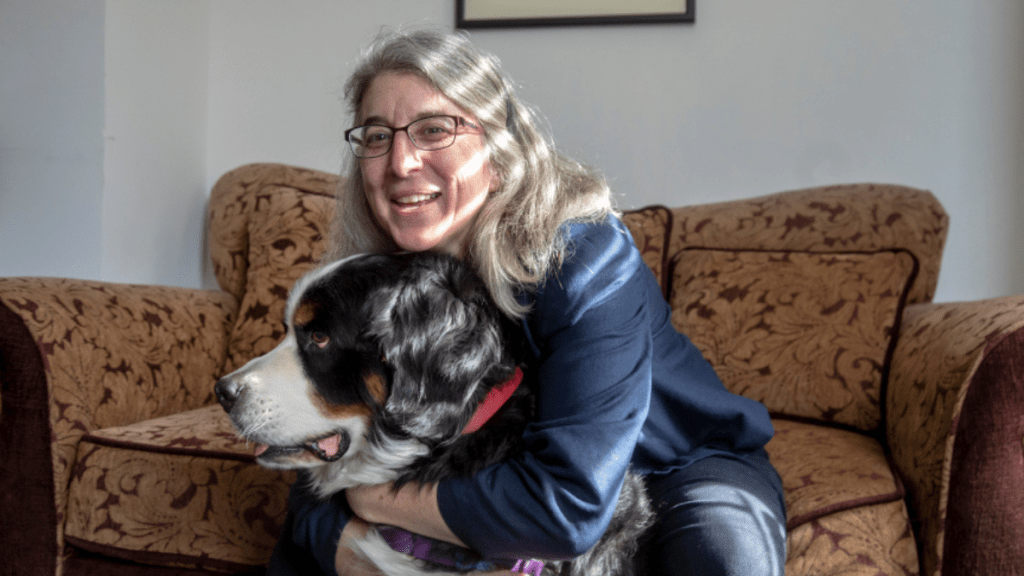 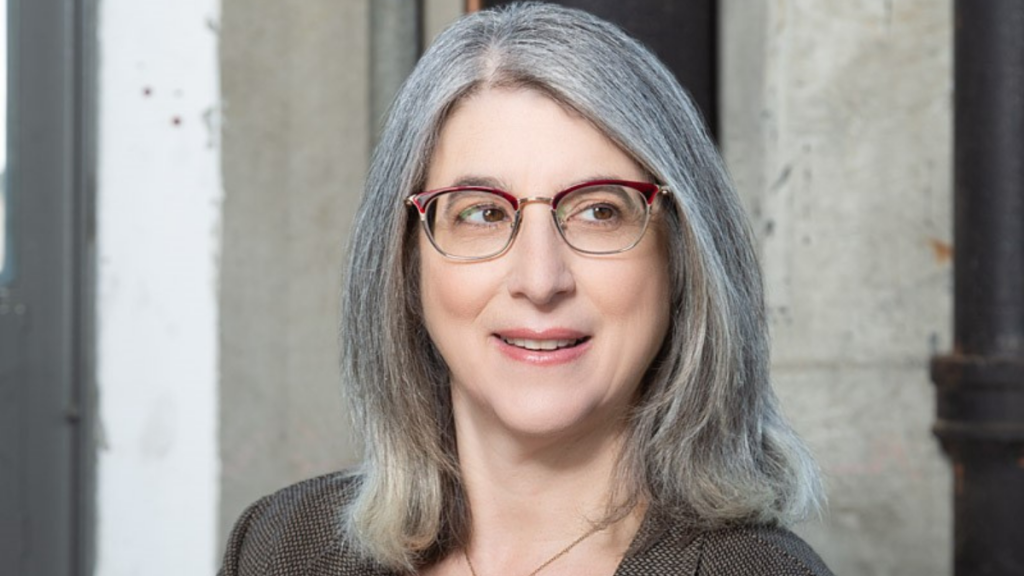 Q&A: Cindy Cohn of the EFF 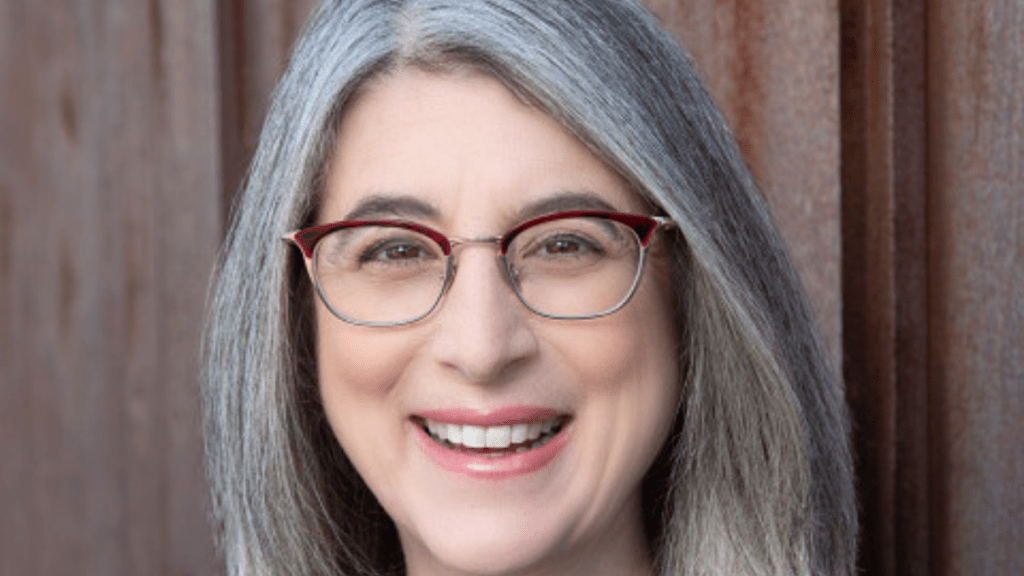 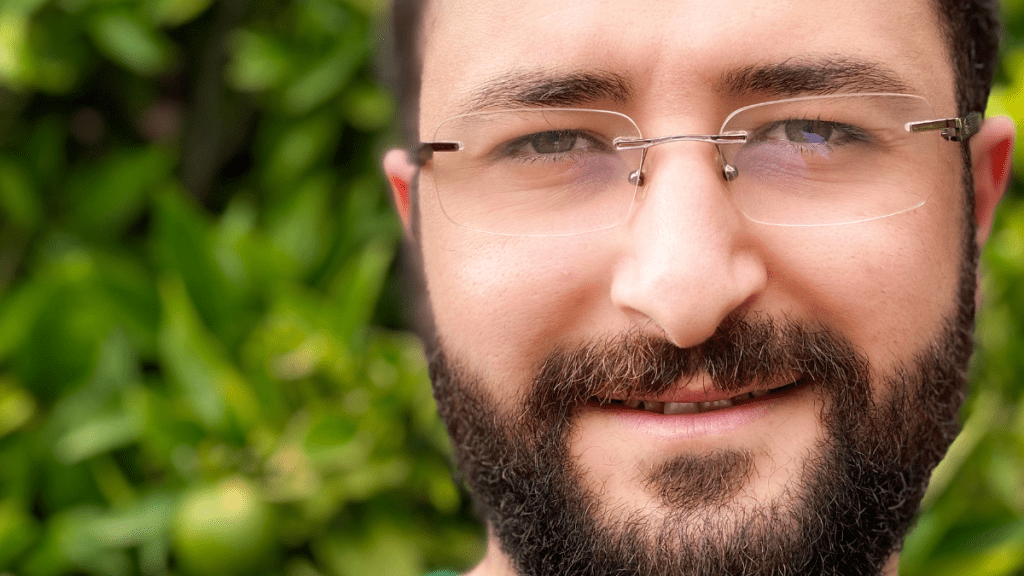 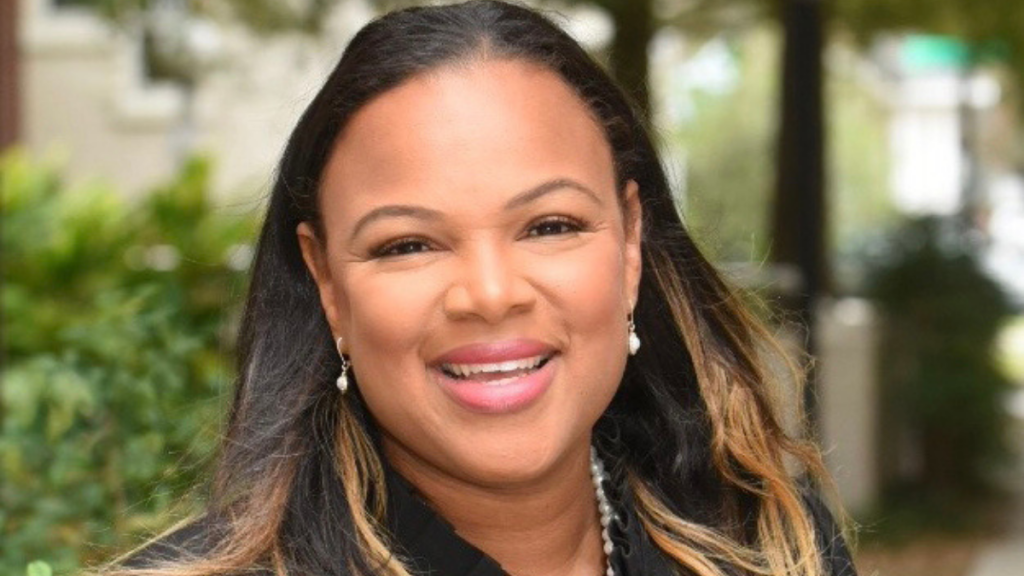 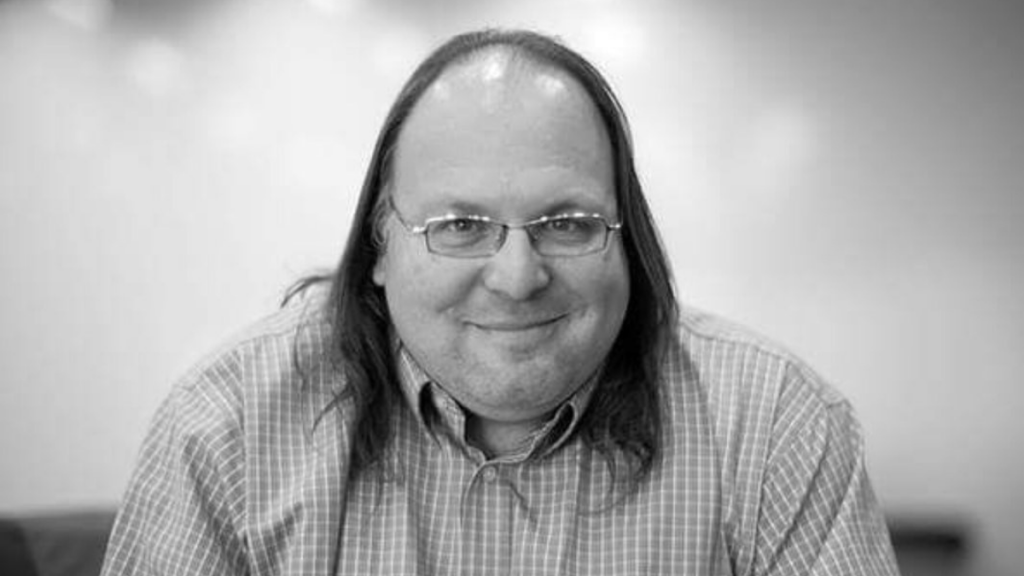 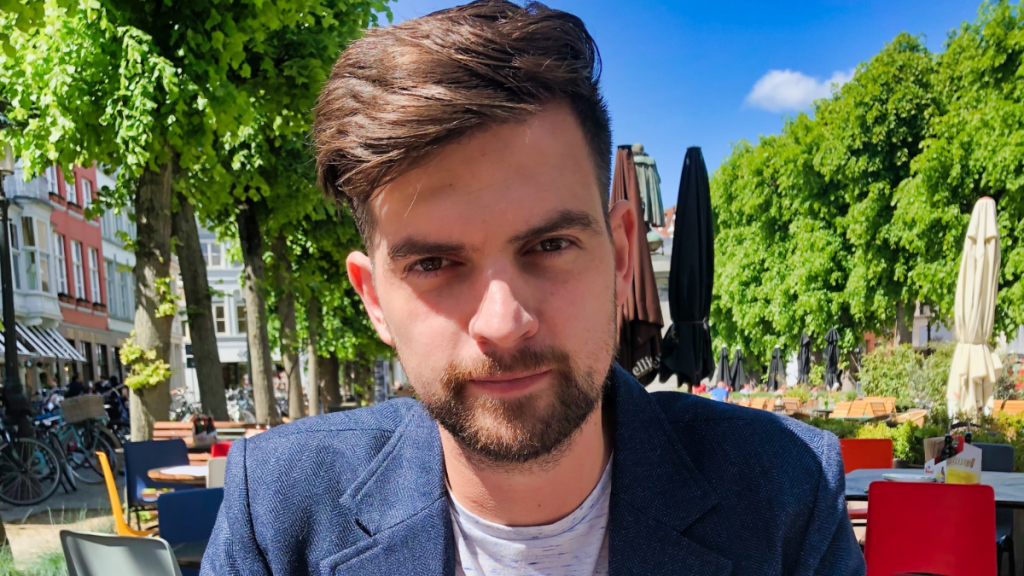 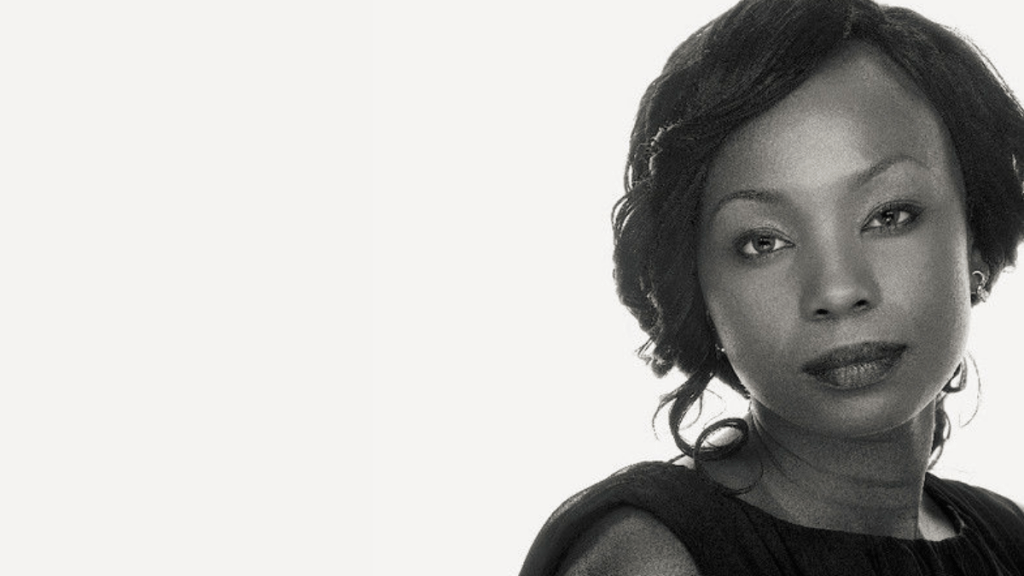