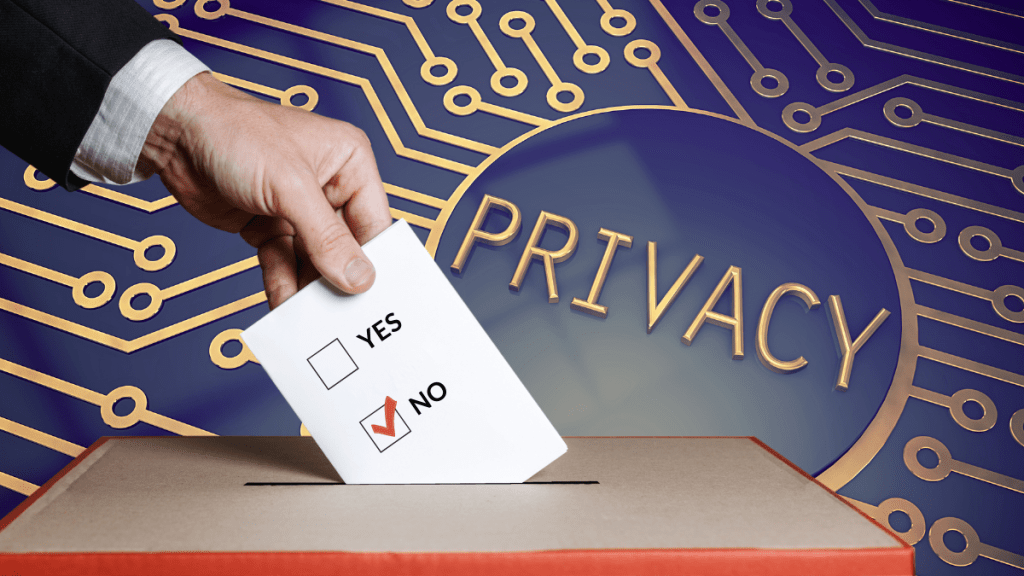 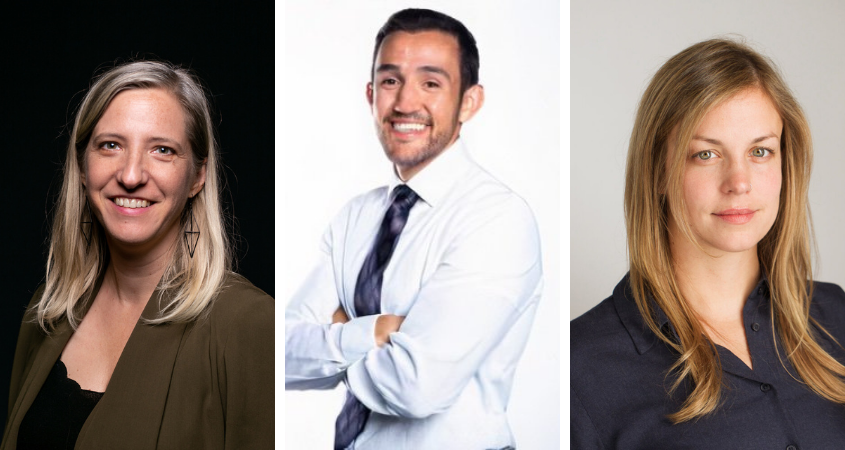 May 3, 2021
Wanted: Your Respiratory Data, But Not Without Privacy Risks 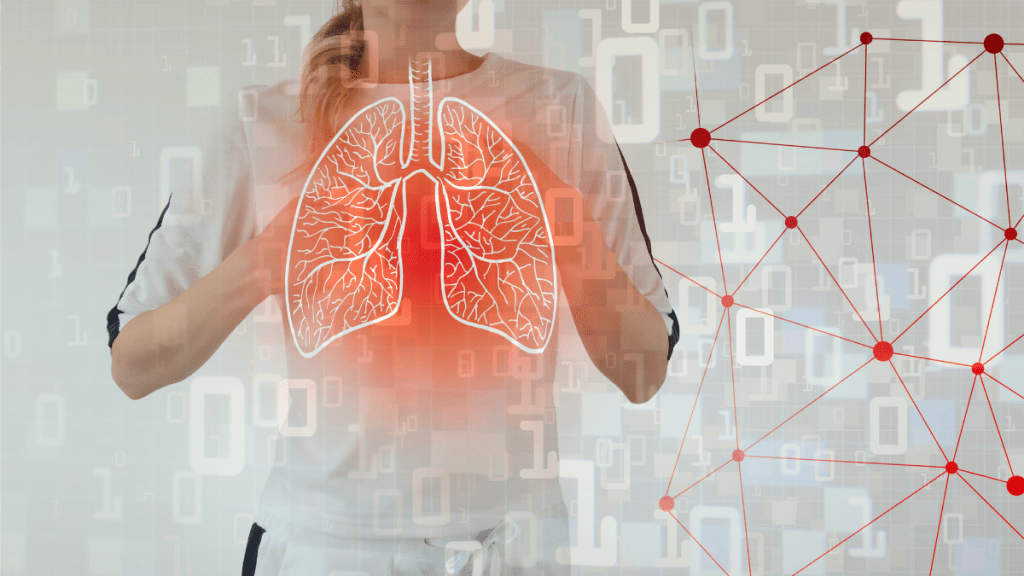 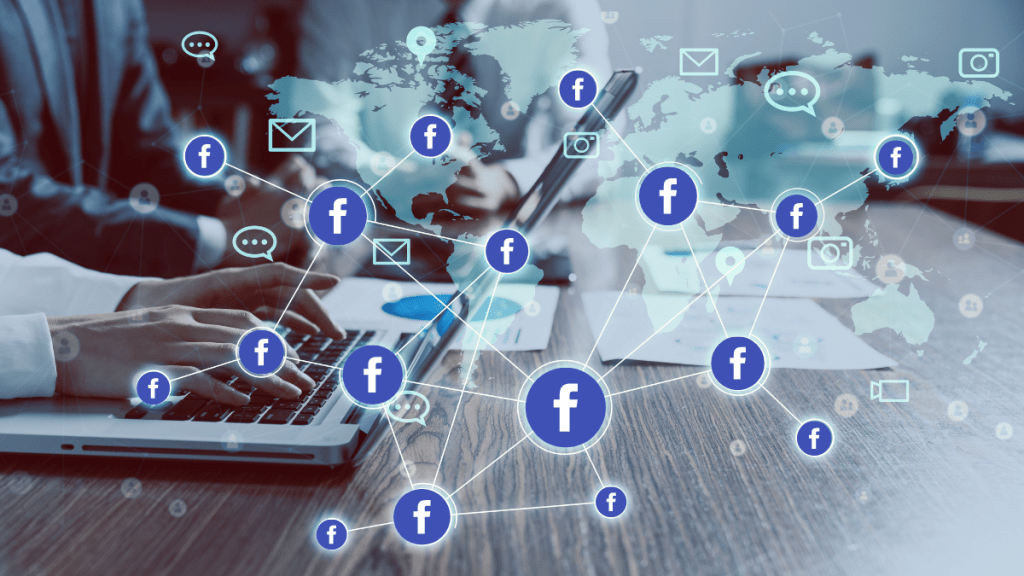 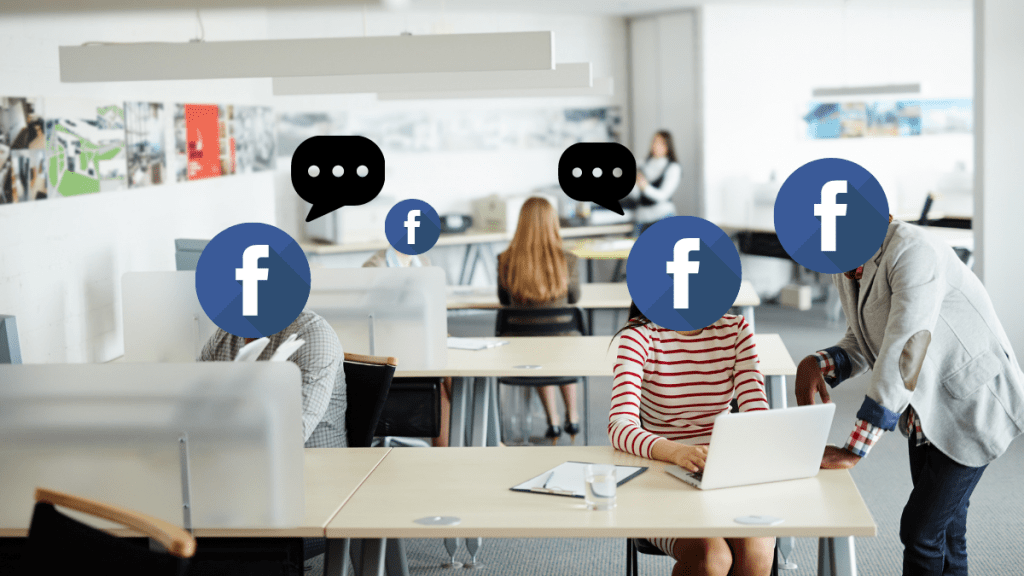 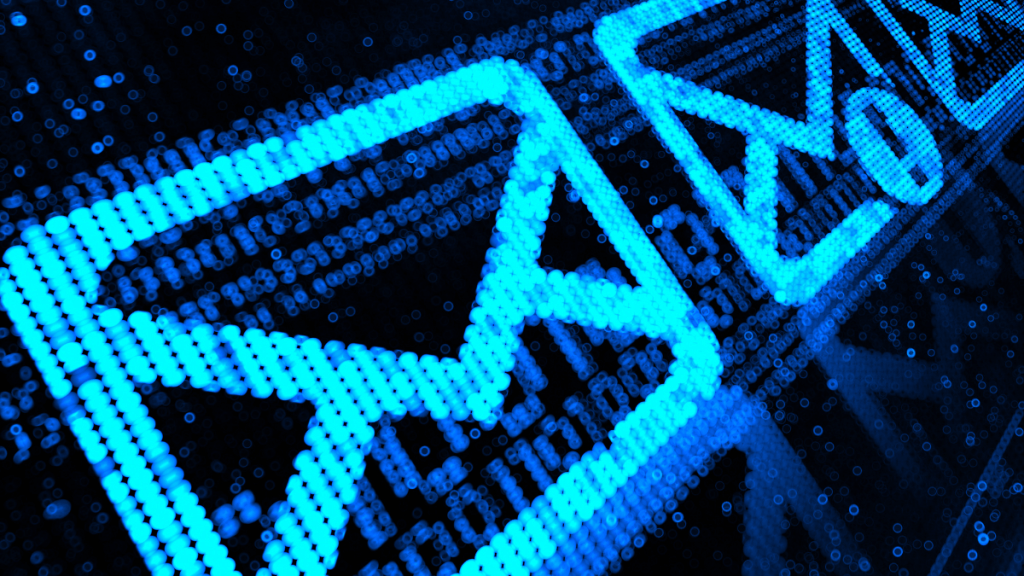 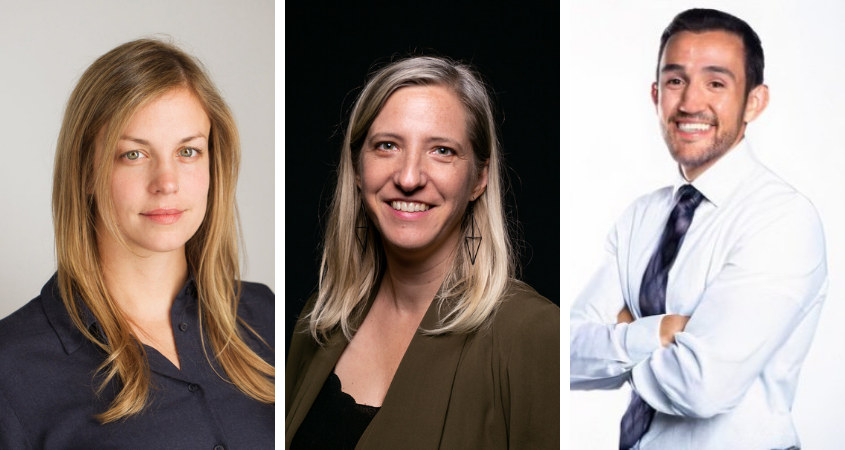 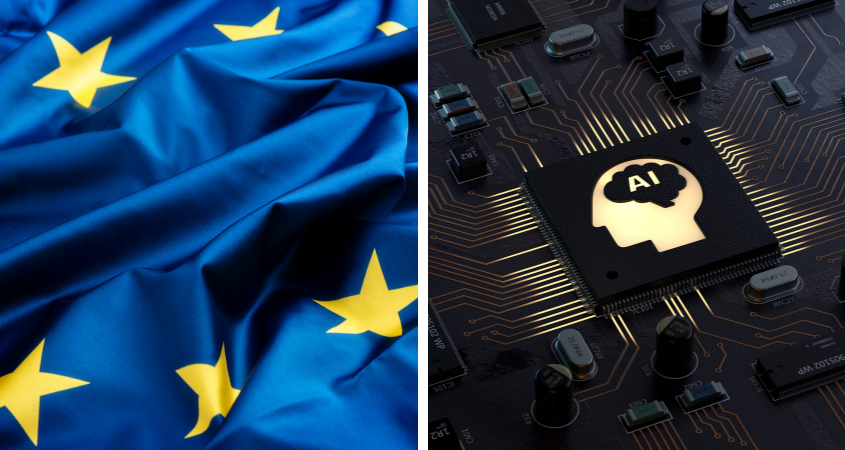 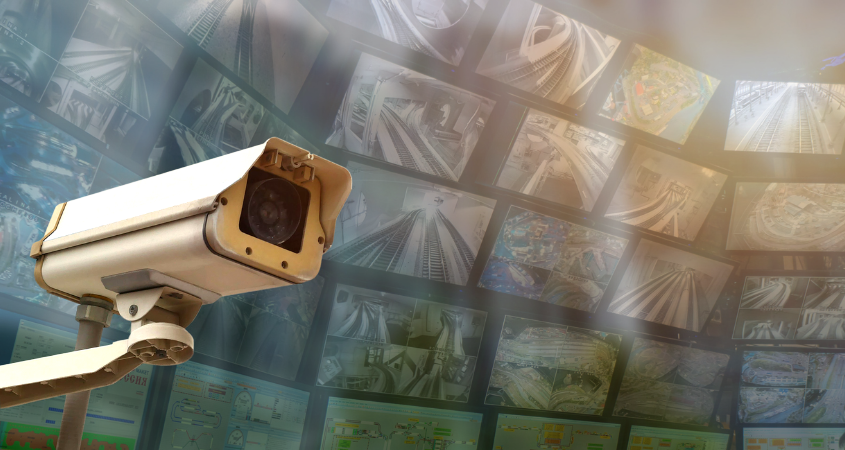 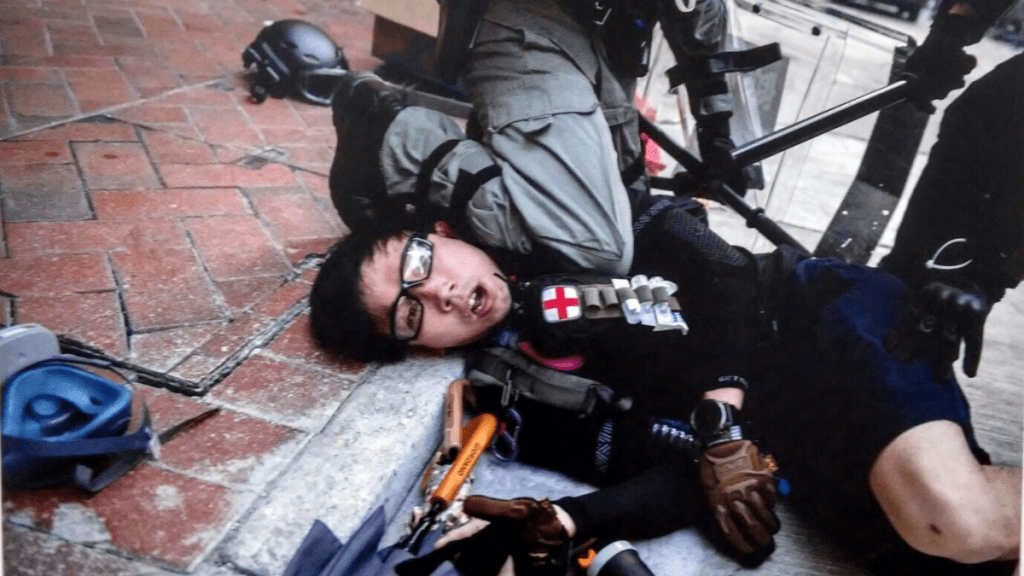 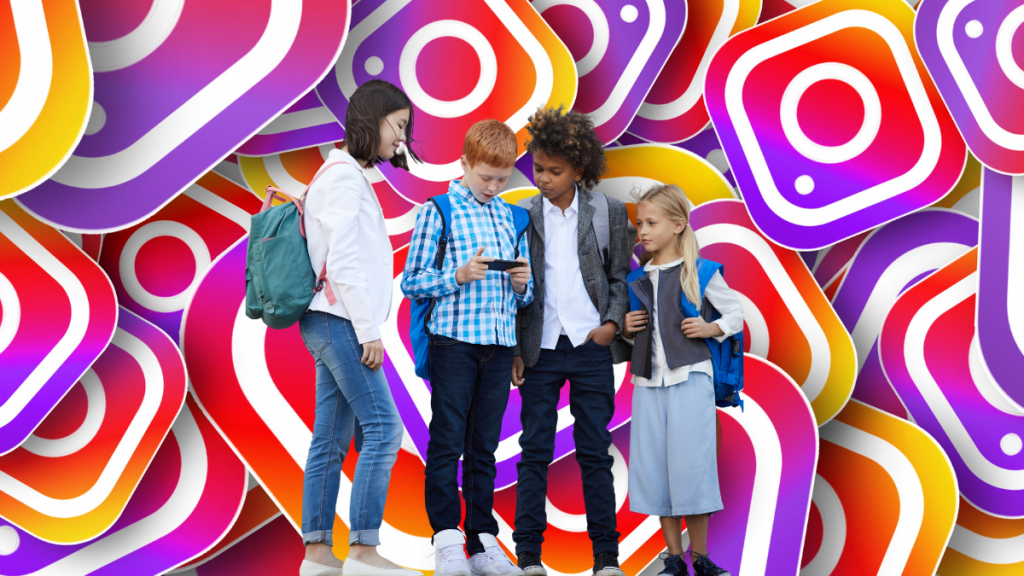 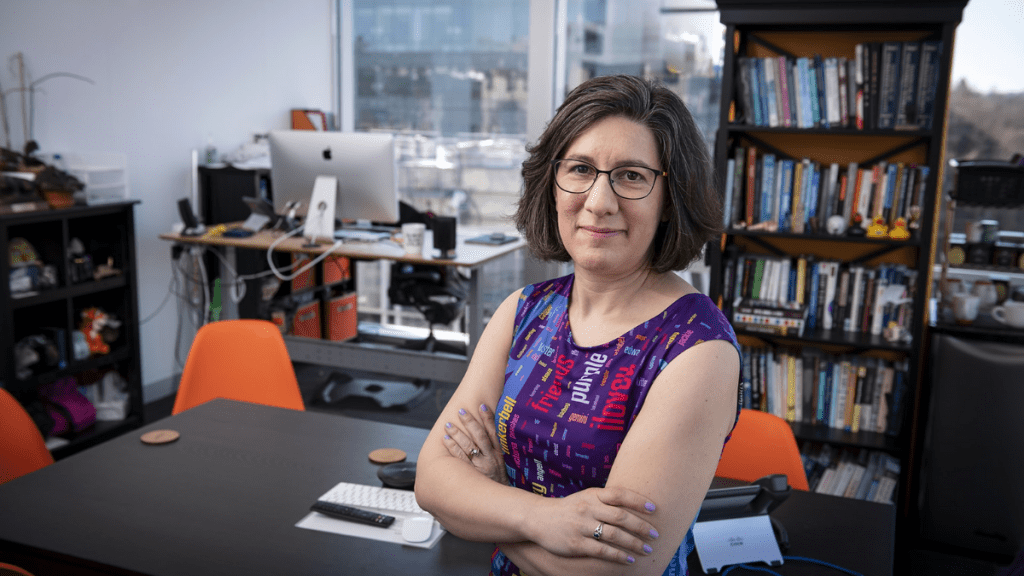 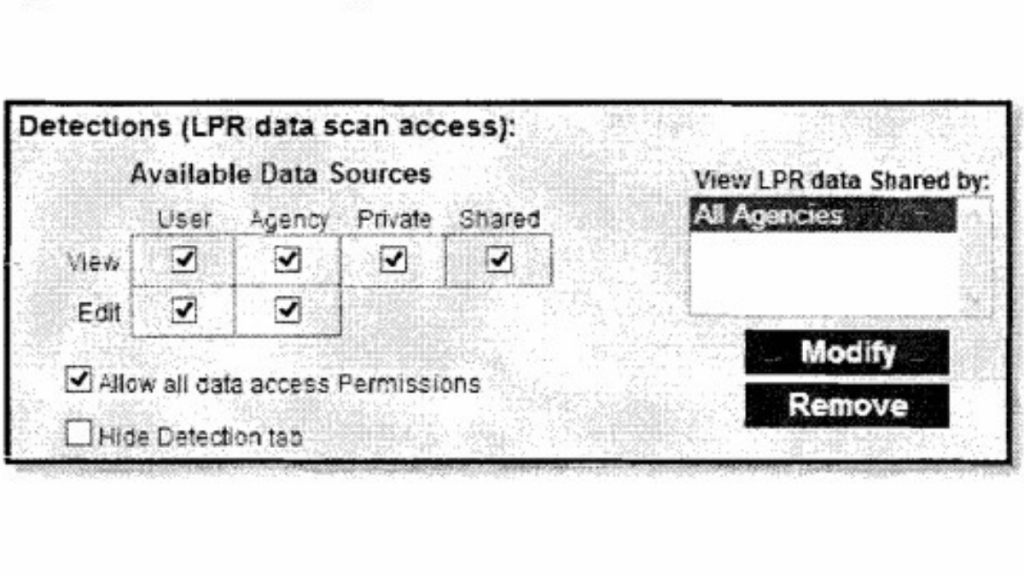 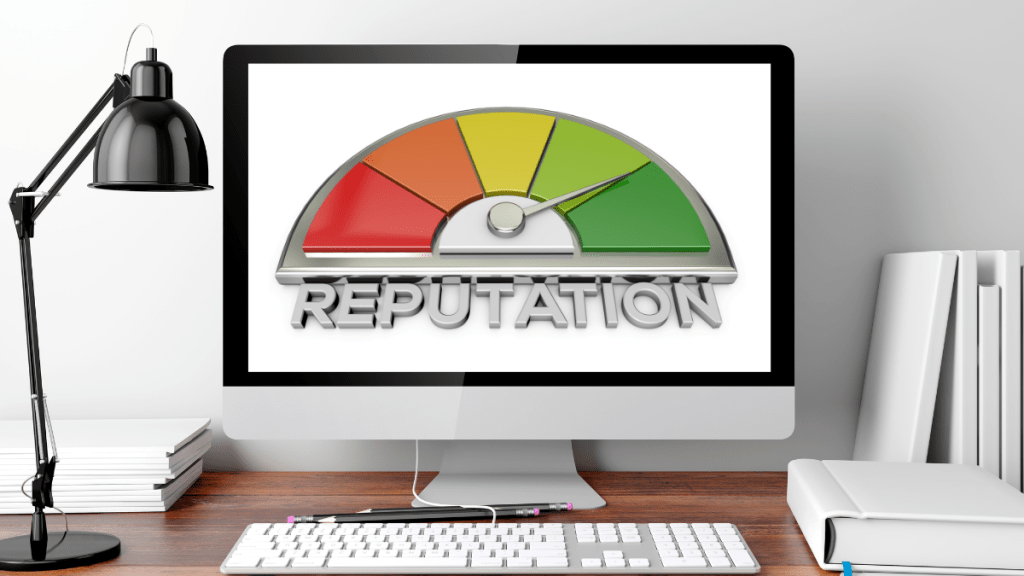 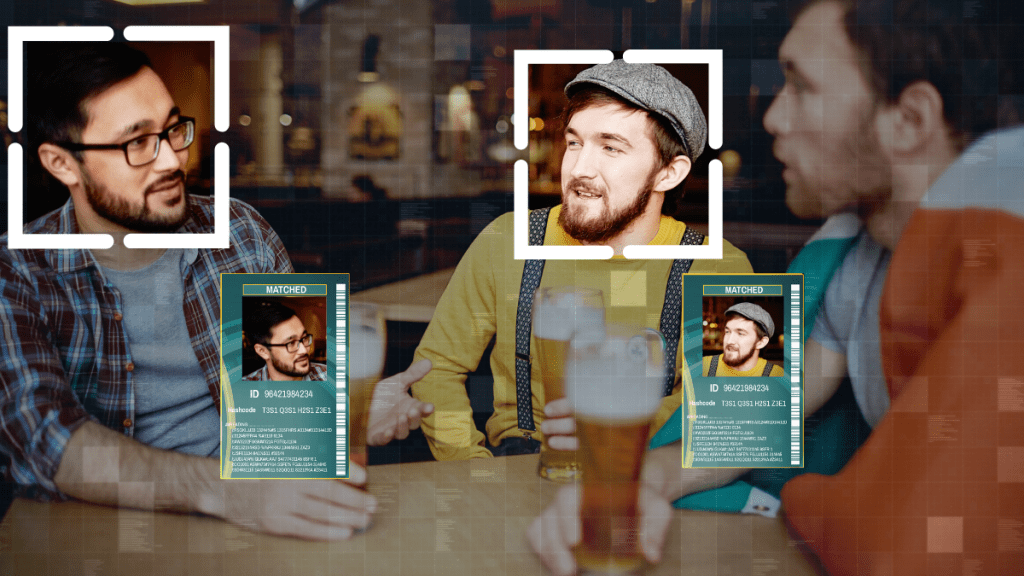 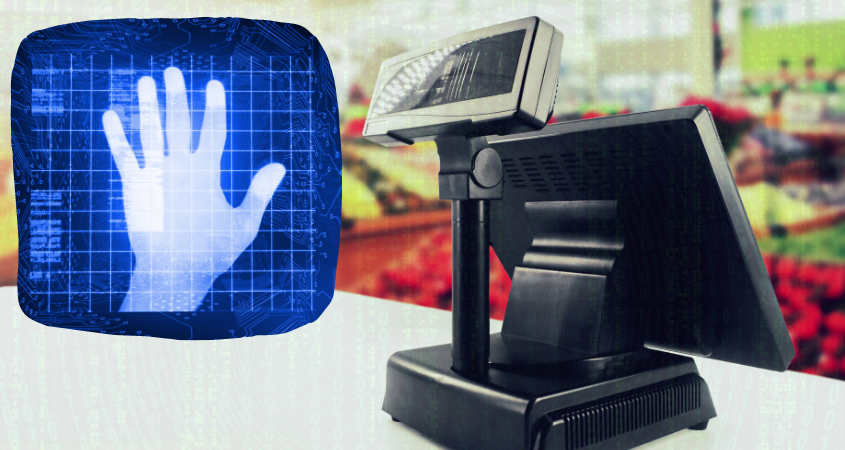 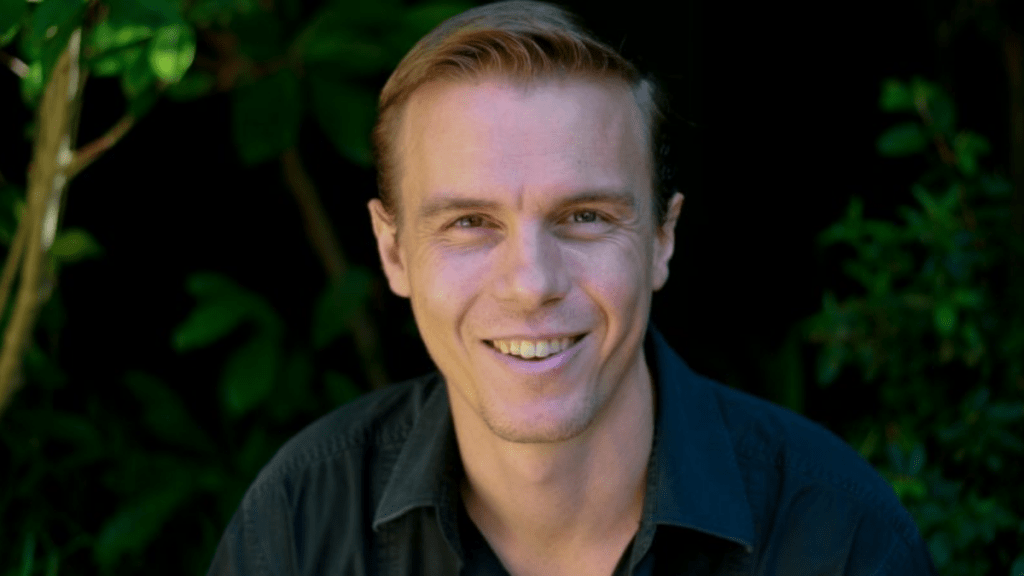